The absurdity pandemic: Should China pay for coronavirus in the U.S. and Europe?
Seymur Mammadov 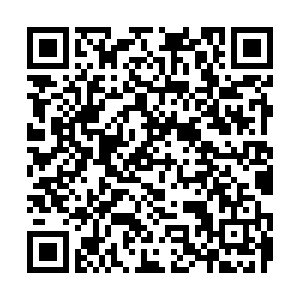 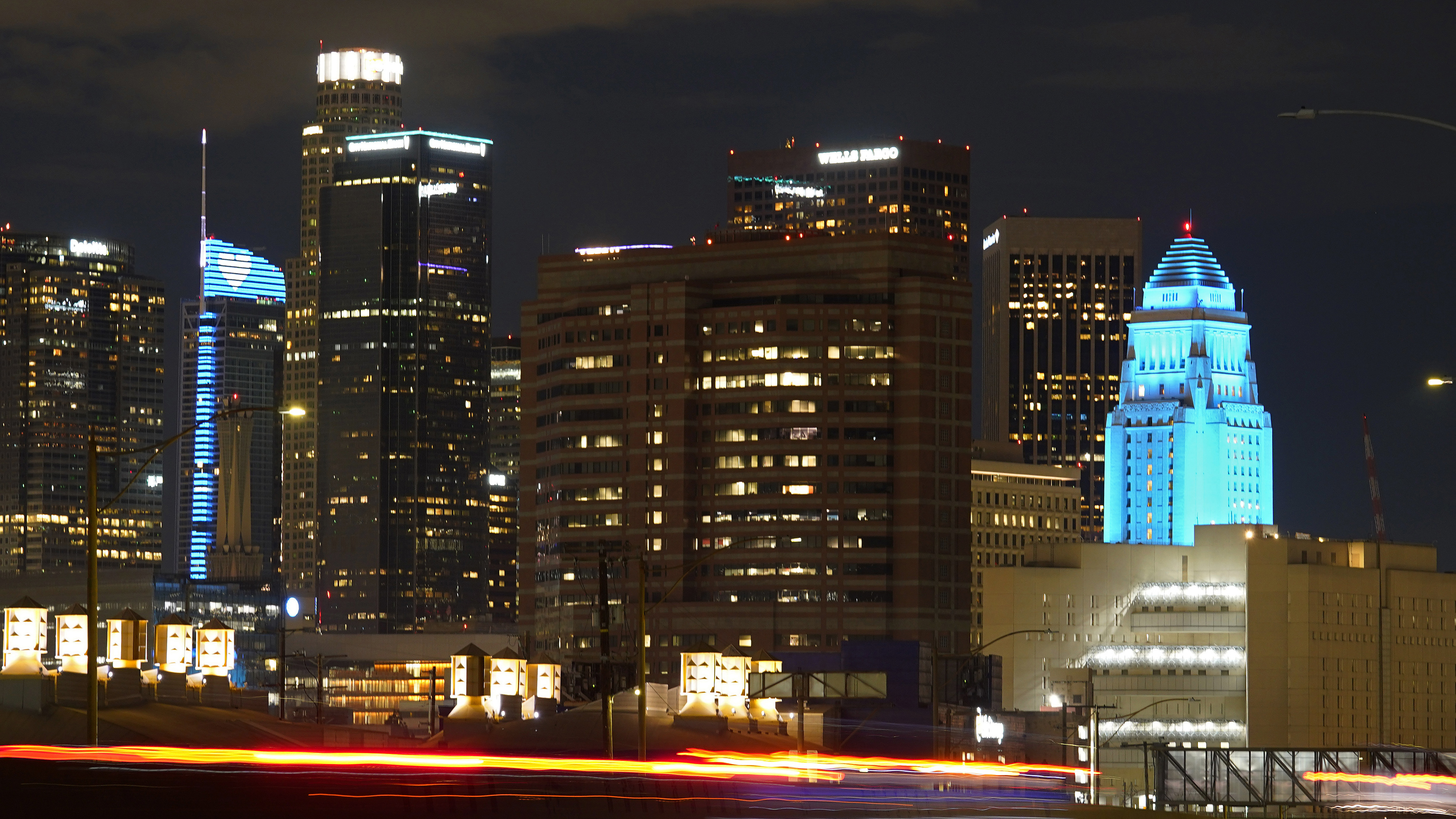 Editor's note: Seymur Mammadov is director of the international expert club EurAsiaAz and editor-in-chief of Azerbaijan's news agency Vzglyad.az. The article reflects the author's opinions, and not necessarily the views of CGTN.

The global lesson that we must be united in the fight against COVID-19 has not yet been learned.  The world seems to continue to think and act in the language of sanctions, fists and threats, and does not live by common sense, as seen by claims of compensation from China in the U.S. or the UK.

According to Bloomberg, in the United States alone, two class action lawsuits were filed against China for allegedly suppressing early information on the novel coronavirus, demanding billions of dollars in compensation for damage caused by the outbreak of the disease.

Meanwhile, one of the leading British newspapers, The Daily Mail, is seriously discussing Beijing's financial obligations, as if it speaks of the employer's obligation to his worker, who was slightly injured at the construction site.

China, according to the publication, "owes" Britain 351 billion pounds. And Britain must pursue China through international courts to obtain compensation for the coronavirus, researchers say. In particular, 15 influential members of the Conservative Party are calling for a "reconsideration" of UK relations with China. "The study shows that this could have been avoided if China had been more honest," writes The Daily Mail.

Here, in the last reservation, the hegemonic claim of the West is hidden. The West is accustomed to search for the "guilty" in everything. And if for a long time Russia was the "whipping boy" in the VIP category, and Iran was in the slightly lower category, China seems to have every chance of becoming "Guilty No. 1" in the Western world. 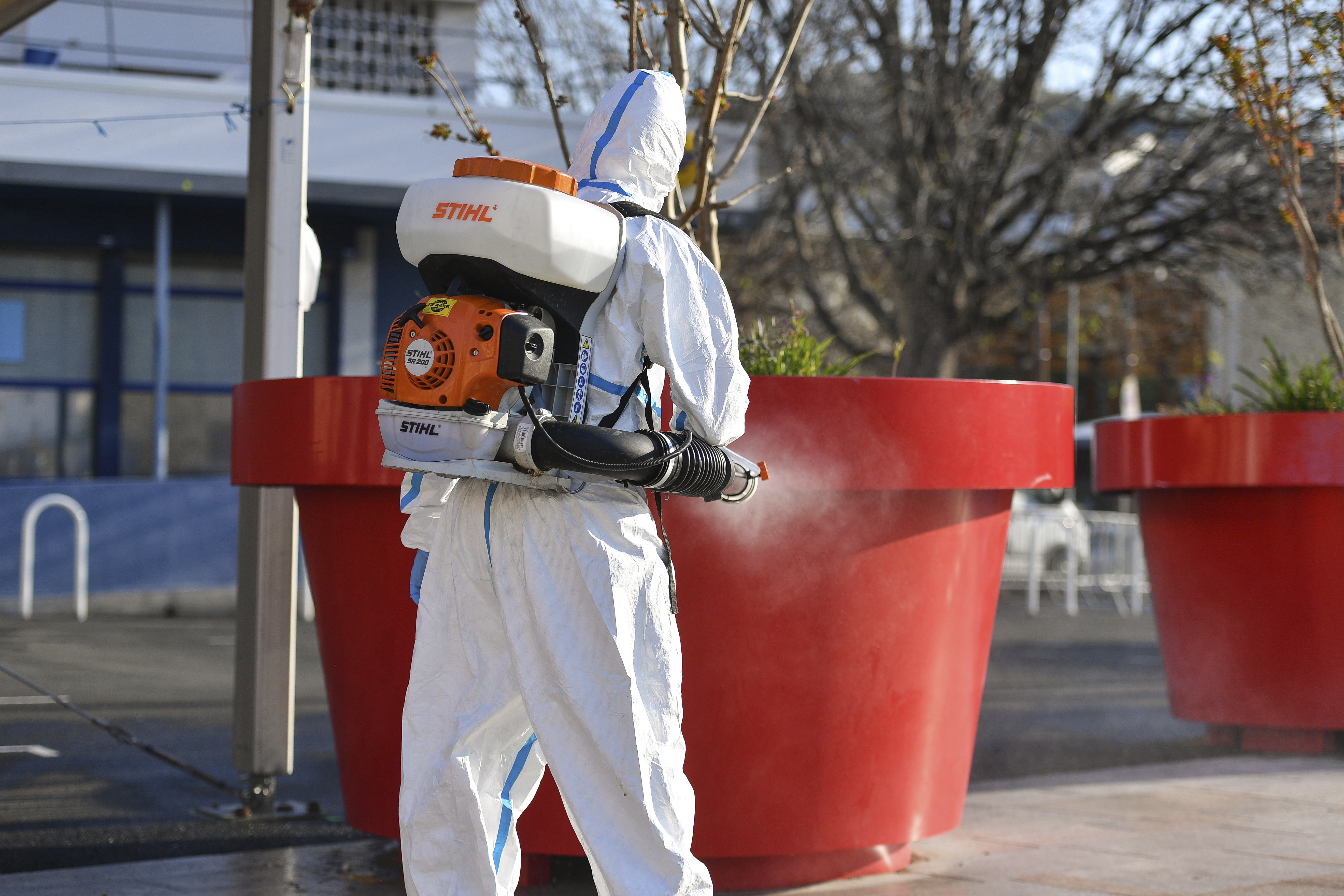 But how is it even possible to imagine this? How can one seriously reproach the country for spreading the virus, which has suffered almost the most serious consequences from the coronavirus. Are not such claims absurd?

However, here it seems, logic is not needed. In this case, a certain anti-logic comes into play. In all of this, it is seen only as Anglo-Saxon stiffness and unprecedented snobbery, which repeatedly manifested itself in the most crucial moments of history.

The essence of the accusations comes down to the following reasoning, which can be formulated as follows: "If China had told Western countries in time that a new terrible virus had been found, then the countries of the civilized West would have prepared and there would have been no epidemic. But China hid everything, censored the truth-doctors, and in general, it now has to answer for all the economic damage and the lost lives of Westerners who died due to the actions of Beijing."

And this new Western proxy company is gaining momentum for some reason right now, when none other than China, having recovered from the coronavirus blockade, is actively helping European countries from the effects of infection, sharing its knowledge, medical staff and equipment. All this happens in Europe, which now, despite all its ambitions as a "senior in the hut," suffocates from infection, due to the banal absence of masks, respirators and the same equipment.

China can easily blame the West for malicious extortion. Indeed, China made it possible for countries to prepare their defense and take into account all that useful experience, in the literal sense, deadly experience from several months of the pandemic.

And what then, one wonders, is China to blame if you – the U.S. and Europe, relying on "maybe" did not even think about preventive measures of protection against infection? They did not purchase the required number of masks, did not calculate the logistics of blocking the virus, practically nothing was taken into account. Which Chinese doctors did European doctors turn to for consultations, even before the virus appeared in Europe? Who owes it to anyone here is a very big question.

An interesting picture is emerging – the United States and other countries intend to sue the Chinese authorities and recover from the country losses caused to the American economy by the coronavirus. Then, why is it that no one was held responsible for the Spanish flu, for the spread of other viral infections in the world – "bird flu", "swine flu"?