The wet markets and the western myths
Daryl Guppy 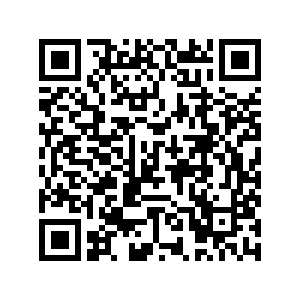 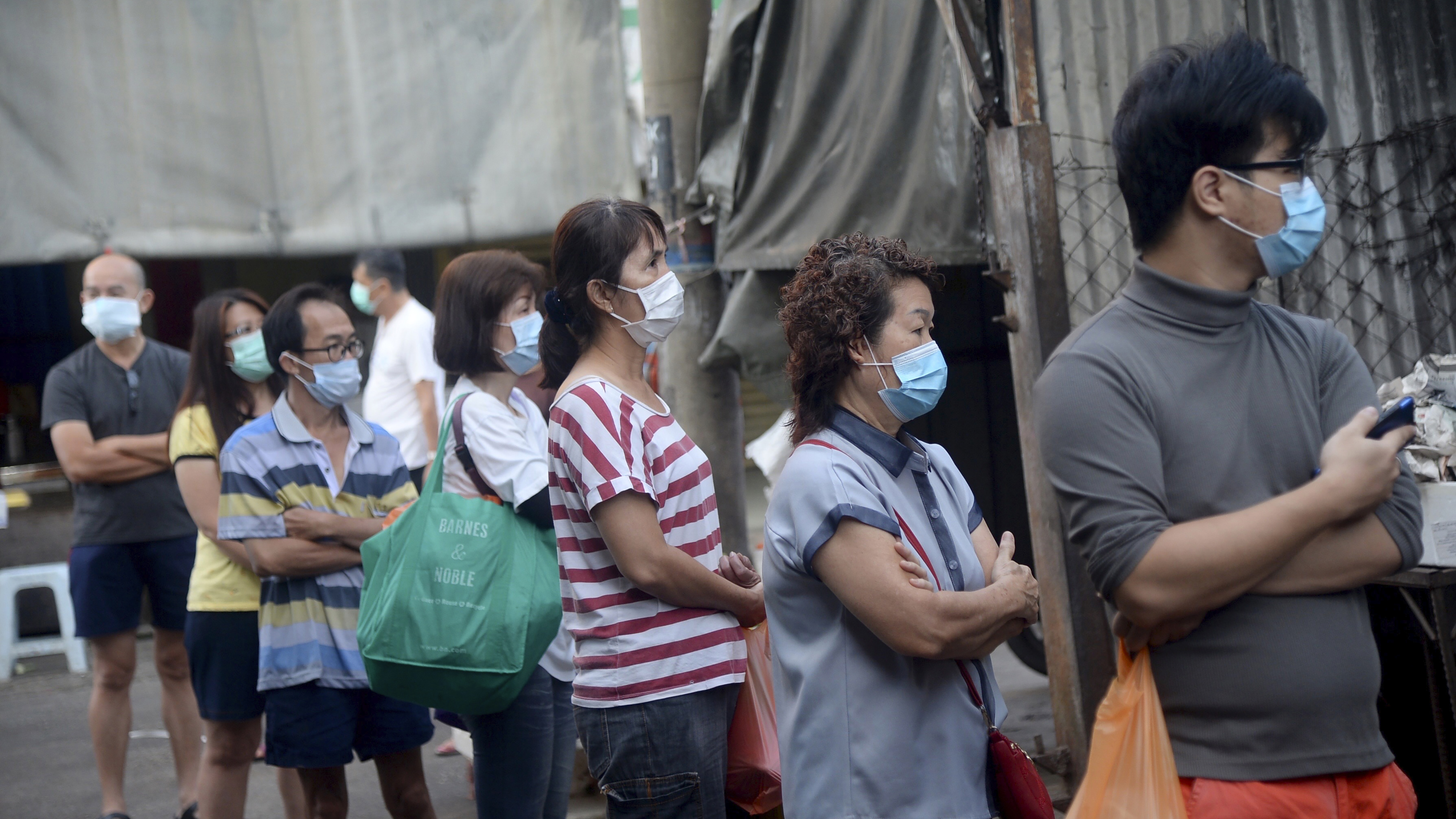 Residents wearing face mask line up outside a wet market during the restricted movement order due to the outbreak of the coronavirus disease outside of Kuala Lumpur, Malaysia, March 25, 2020. /AP

Residents wearing face mask line up outside a wet market during the restricted movement order due to the outbreak of the coronavirus disease outside of Kuala Lumpur, Malaysia, March 25, 2020. /AP

Editor's note: Daryl Guppy is a national board member of the Australia China Business Council. He is the Australian representative with the Silk Road Chambers of International Commerce and an international financial markets technical analysis expert. The article reflects the author's opinions, and not necessarily the views of CGTN.

The blame game is a useful cover for home-grown incompetence where thousands of deaths are a result of ill-prepared health responses. One component of the blame game is China's wet markets.

Some Western leaders say Chinese wet markets are a significant problem and demand their closure. This demand comes from people who, often, have never traveled to China, and who most probably have never visited a wet market. Their knowledge is based on reports from animal rights activists, unreliable media and popular myth-making about China that ignores the continued operation of wet markets in much of Asia and India.

Wet markets have become part of the COVID-19 discussion so its worth taking some time to unpick the strands involved in the discussion which conflates several issues.

The first issue is the consumption of 'wild' as distinct from domesticated animals.

This links to the third part of the discussion which is cross-species infection.

Foreign eating habits can be strange. I have never understood the appeal of peanut butter and jelly to Americans, nor the Singaporean penchant for the foul-smelling durian. But I have to acknowledge that not everyone enjoys the Australian vegemite.

Living in Australia I enjoy eating wild caught barramundi fish, prawns, mud crabs and crocodile along with wild caught kangaroo. These are premier foods promoted in tourism campaigns and prepared by celebrity chefs for tourists and official delegations.

France, England, and Germany have a long tradition of eating wild game meats including venison and wild boar. The Australian kangaroo industry rests entirely on killing wild animals. Now it is more common to buy these 'wild' foods conveniently shrink-wrapped, but it is not that uncommon in Europe to buy live rabbit, chicken, pigeon or snails in the market to take home, kill and butcher.

The world-famous Fisherman's Wharf in San Francisco and the Sydney Seafood market make a feature of live crabs and shellfish where you can order live lobster, king crab and prawn.

Fresh food always has a premium and wild caught is considered superior to farmed. China has the same traditions which brings us to the link between wet markets selling exotic animals and the development of new diseases – a link that according to some strands of the COVID-19 debate, seems to be the sole responsibility of China.

Many Westerners imagine a veritable army of poor peasant hunters scouring the hills for animals, setting traps, caging animals and carrying the distressed creatures to the Wuhan market.

Its an image the wildlife activists would have us believe and undoubtedly some of this does happen in remote and poverty-stricken regions. These myths, based largely on ignorance and practices long outdated, are used both as a basis for racism and as a barrier to understanding. 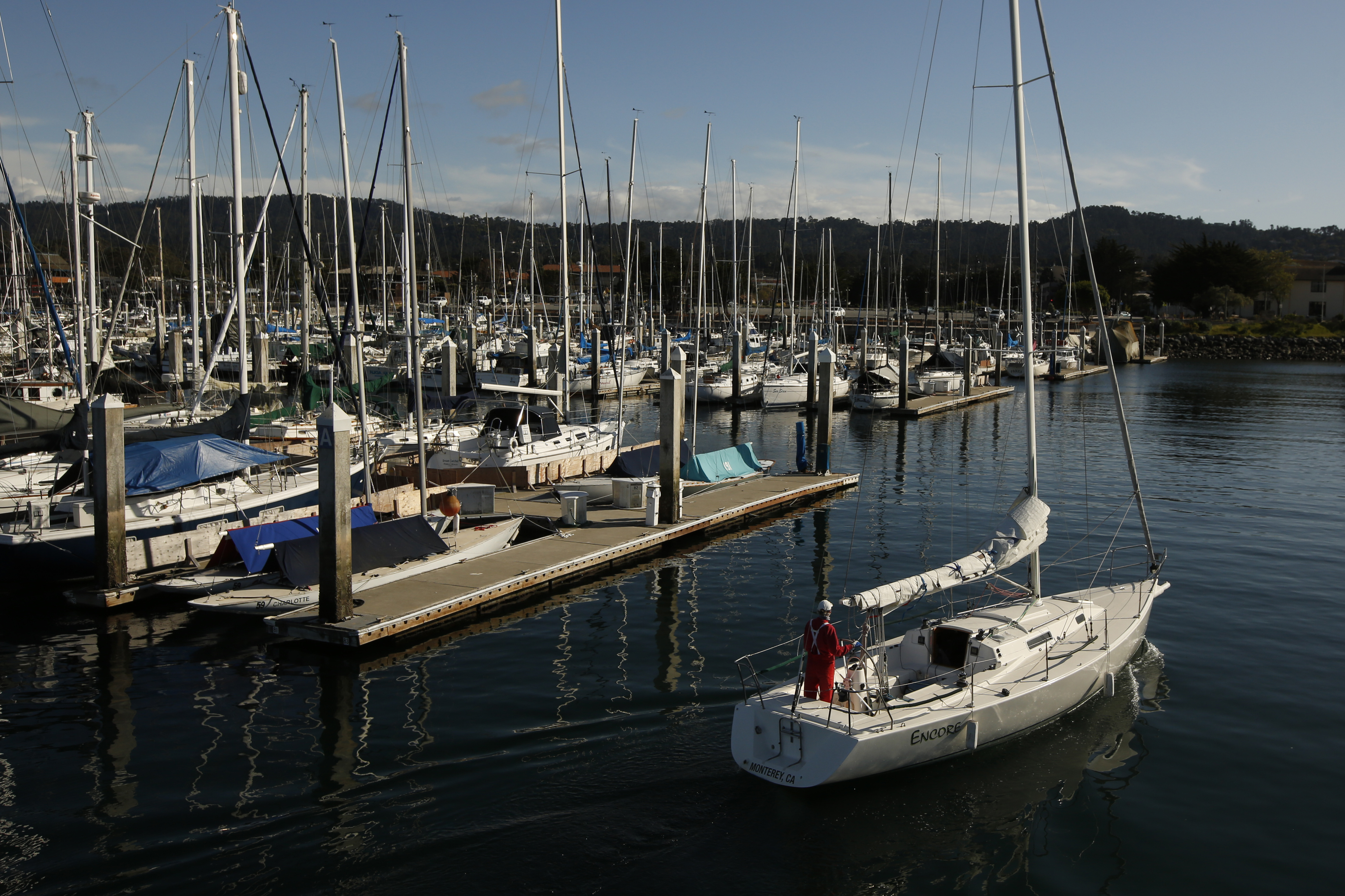 A boater navigates into the boat harbor at Fisherman's Wharf in Monterey, California, U.S., April 7, 2020. /AP

A boater navigates into the boat harbor at Fisherman's Wharf in Monterey, California, U.S., April 7, 2020. /AP

The markets in Wuhan and elsewhere are mostly supplied by an efficient industry which 'farms' these high-demand animals. They may be considered 'wild' animals, but they are not caught in the wild. They are carefully reared as livestock, caged and then taken to market. It's similar to crocodile farms in Australia and deer farms in New Zealand.

Wildlife domestication in farming has been a key part of rural development, eco-tourism and poverty alleviation encouraged by China's State Forestry and Grassland Administration.

A 2017 report valued the wildlife-farming industry around 70 billion U.S. dollars. Now, nearly 20,000 wildlife farms raising species including peacocks, civet cats, porcupines, ostriches, wild geese and boar have been shut down across China in the wake of the COVID-19 outbreak.

Whilst it is important to continue to stamp out the fringe supply of wild-caught animals in wet markets it's just as important to recognize the economic significance of wildlife farming and the role it plays in rural poverty alleviation.

The second part of the wet market debate is the practice of selling live animals for home slaughter. Sheltering behind shrink-wrapped chicken it's easy for those in middle class western citadels to deplore this practice. They quickly forget that not so long ago a roast chicken on the table started with a chicken on the chopping block in the back yard. For many in Europe, Asia, Africa and South America those times are not yet part of history.

Live slaughter is often about a guarantee of freshness. For many in the middle class this is most commonly seen in restaurants where the customer chooses a healthy fish or crab.

More commonly the need for live slaughter comes from lack of refrigeration and storage facilities. In many countries, wet markets play critical roles in urban food security due to pricing and food freshness.

For many in rich Western countries the idea of witnessing the slaughter of their next meal is repugnant, although exceptions are made for fish, crabs and lobsters. It is inappropriate to impose these values on a community where access to fresh food storage is limited. The charges leveled against China apply equally to the live markets in Thailand, Vietnam, India and central Europe.

What can be improved is the market conditions and this is where the comparison between Western seafood markets is useful. The seafood sold there is backed by best practice food safety and quality Assurance to maximize and maintain quality.

Pigs are the most prolific source of new strains of flu infections. The 2009 swine flu virus started with pig farmers on the U.S.-Mexico border. The 1918 influenza started in Kansas with cross-infection from chickens. Ongoing mutations of the bird flu are sourced from chicken populations around the world and exacerbated by the growth of intensive chicken farming with overcrowded coops.

The list of animal-to-human cross-contamination is long and not confined to so-called wild animals. Nor is it exclusively confined to Chinese wet markets. Domesticated animals remain the primary source of cross-species infection although it makes for better headlines if an exotic animal can be associated with a new strain of flu.

Rather than pinning blame for COVID-19 using Western myths about Chinese wet markets, we are better off focusing on managing animal farming, domestic and wild, more effectively and countering the inevitable cross-species disease breakouts.

Better solutions come from upgrading conditions in these wet markets. Perhaps the best solution is to focus on alleviating poverty so the demand for wet markets services is replaced with affordable better in-home food storage options.