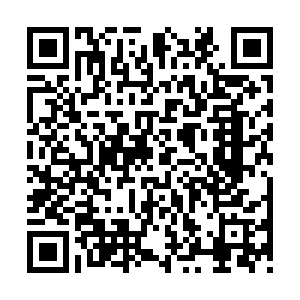 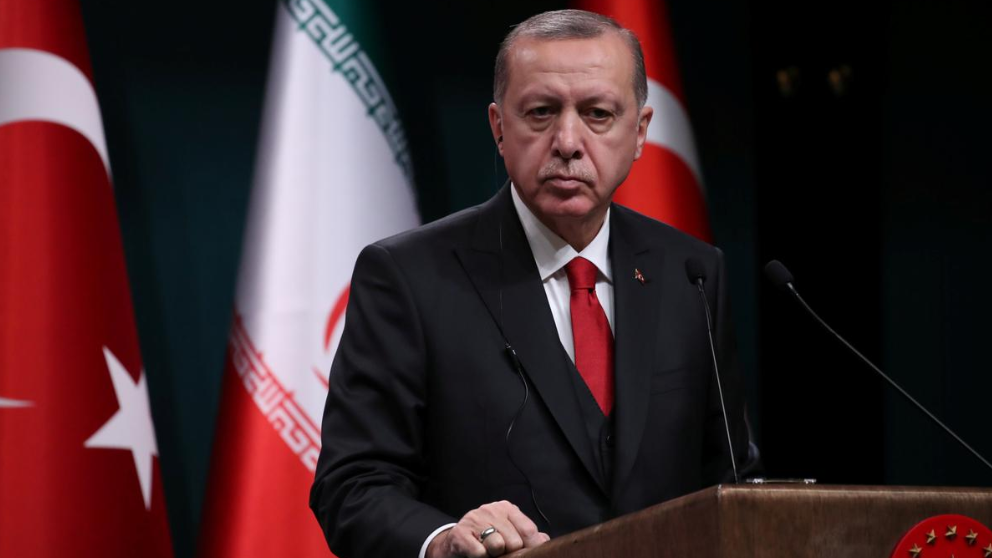 "At the direction of President Recep Tayyip Erdogan as part of the preventative measures against COVID-19 virus, medical supplies were sent to our Libyan brothers and our military training cooperation and consultancy teams who are on duty in the region," the country's National Defense Ministry said on Twitter.

Turkey is an important ally of Libya's internationally-recognized GNA government based in Tripoli. Ankara has previously pledged to send troops to help GNA in its defense against the military push of the self-styled Libyan National Army, the eastern faction led by Khalifa Haftar.

The year-long war in Libya has not relented despite the coronavirus outbreak and the global preoccupation with tackling the pandemic crisis has left international peace efforts in an standstill.

On Thursday, the GNA's Ministry of Interior said Tripoli is in a "catastrophic situation" as the LNA-led eastern forces have been cutting off water supplies to the city. The ministry considered the move as a serious violation of international and national laws especially amid the proliferation of COVID-19.

It also called on international institutions and human rights organisations to document this crime and pursue the perpetrators, in accordance with the mechanisms of international humanitarian law and United Nations Security Council resolutions. 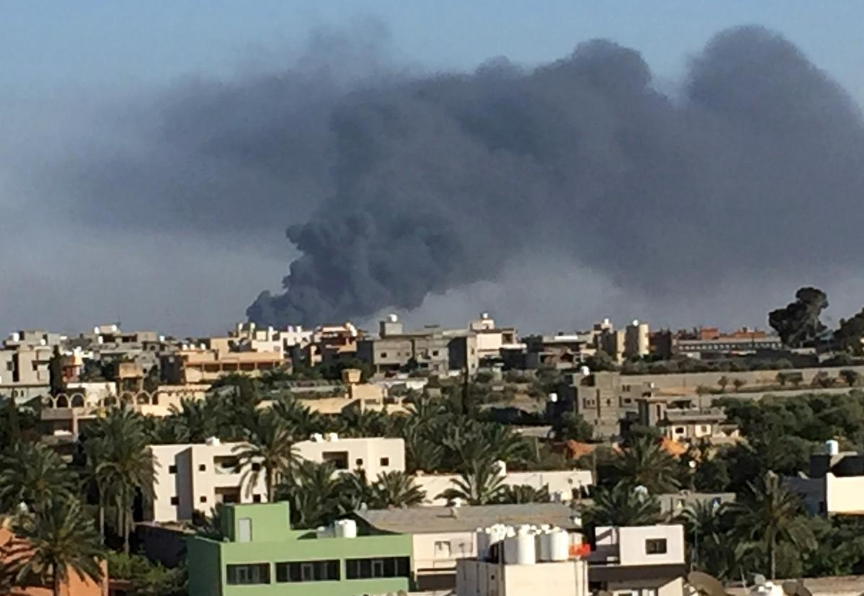 Smoke rises during a fight between members of the Libyan internationally recognized government forces and Eastern forces in Ain Zara, Tripoli, Libya, May 5, 2019. /Reuters

Smoke rises during a fight between members of the Libyan internationally recognized government forces and Eastern forces in Ain Zara, Tripoli, Libya, May 5, 2019. /Reuters

Libya has so far reported a very small number of infections in the country. But experts have been warning that if a full-blown outbreak reached the country, it could prove disastrous for the 700,000 refugees and migrants largely displaced by the unabated civil war in the North African country.

On Friday, President Recep Tayyip Erdogan sent a letter to Britain's Prime Minister Boris Johnson, who was just moved out of intensive care, expressing his support for the "friend and ally."

"I hope that the friendly UK people will come out of this tragedy with minimal losses," Erdogan said in the letter.

The country, which straddles eastern Europe and western Asia, has joined nations such as China and Russia in helping other countries to fight against the spread of coronavirus.

Italy and Spain are also among the countries which have received medical aid from Turkey.

Ankara has also sent medical equipment Wednesday to Serbia, Bosnia and Herzegovina, Montenegro, North Macedonia, and Kosovo, all situated in the Balkans.

According to AA, Turkey confirmed 98 more deaths from the virus Friday, bringing the death toll to 1,006. The number of confirmed cases surged to 47,029 with 2,423 patients recovering and discharged from hospitals.