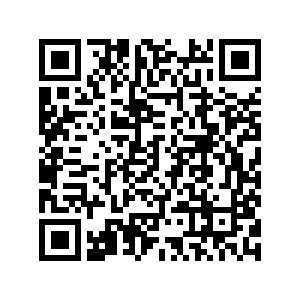 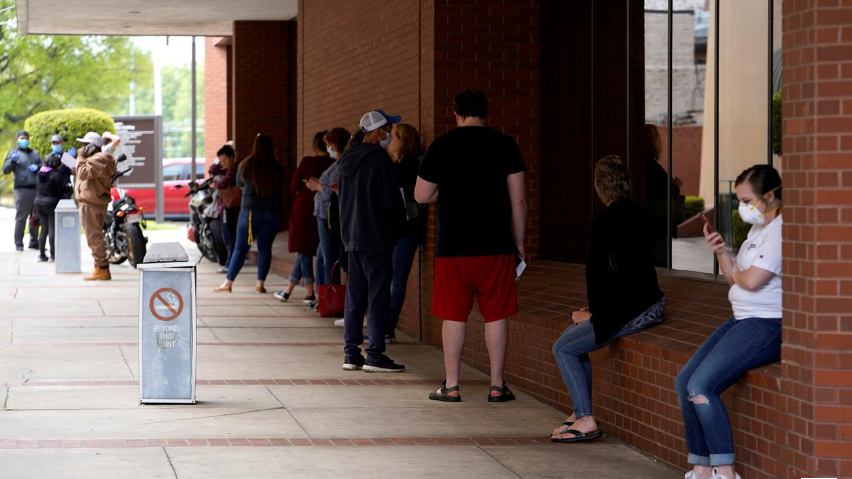 Due to the catastrophic fallouts of the COVID-19, the credence and state of the U.S. economy is shaking ominously and it has lost the confidence of its businessmen. A survey by The Conference Board revealed that more than 80 percent of American CEOs said that their business has been or will be substantially impacted by the coronavirus pandemic.

The U.S. President Donald Trump wants to reopen the economy with a "big bang" once the death toll from the disease plummets. But the pessimism among U.S. chief executives, which has declined to the levels of the Great Recession with half of the executives seeing economy and industry to recover in no earlier than six months, poses a stark challenge to his post-virus ambitions.

While a whopping 97 percent of the executives as of early April, as compared to 70 percent for the month earlier, believed that the U.S. economic conditions had deteriorated and were significantly worse than six months ago – the plans by over 54 percent of them to layoff or furlough the workers or slash the wages, salaries or benefits tells of their suspicion about quick restoration of the U.S. economy.

White House economic adviser Larry Kudlow on Thursday claimed that "100 percent immediate expensing across the board" could tempt U.S. companies back from China. Nevertheless, if the anxieties among the domestic entrepreneurs continued to intensify, it could instead heave more American firms out of the country.

On March 31, the other closely watched review by the member-driven think tank about consumer sentiment showed that worried Americans were worried about the U.S. economy and how their personal finances will fare. The Index dropped 12.6 to 120.0 in March versus a month earlier – its lowest level since June 2017.

The plunge in consumer trust wasn't a temporary shock – rather it was "in line with a severe contraction" and further "declines are sure to follow," said Lynn Franco Senior Director of Economic Indicators at The Conference Board about the preliminary results the cutoff date of which was March 19.

Looking at the numbers, it is quite clear that the American businessmen and people didn't have great faith in their country's economy even before the pandemic knocked the U.S. They prematurely smelled the imminent crisis that started to turn into an excruciating reality after an additional 3.3 million jobless workforce on March 26 joined the national tally in just one week.

Consumer spending roughly makes 70 percent of the U.S. GDP so the blunt force trauma to the optimism of the biggest population segment was a telling indicator of what could happen to the world's largest economy. Moreover, since the assessment largely relied on the data before the shutdowns and mass layoffs, economist at Harvard Kennedy School Megan Greene visualizes the next set of numbers "to be whole lot worse." 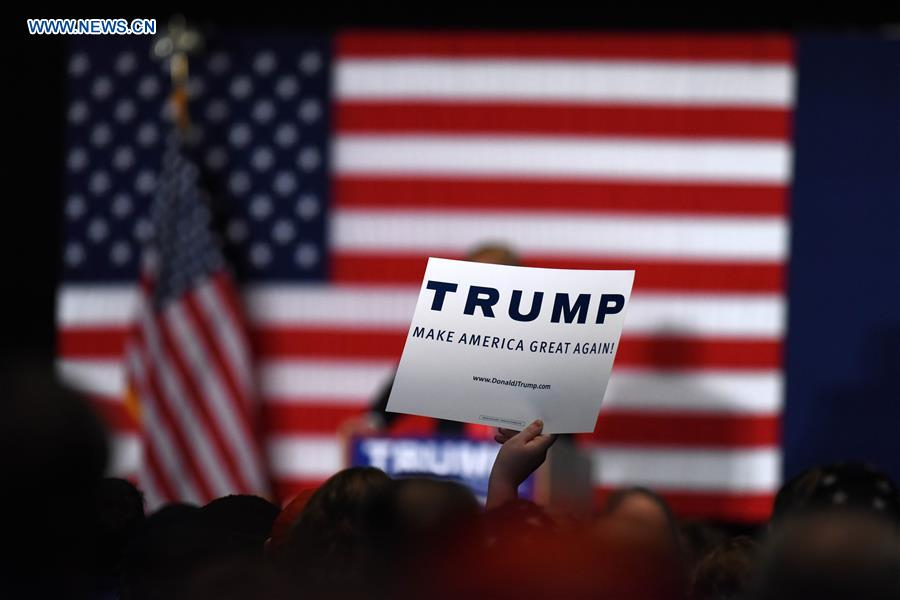 It is a stark contrast to Trump's frequent claims that the U.S. economy is on historic high, perhaps greatest it's ever been or "great American comeback," which were crossly disproved by the reality checks. The fetid truth is that the "envy of the world" he boasts of is yet to hit three percent growth whereas his most swanked assertions of creating 6.7 million jobs has been decimated by the COVID-19.

The top international asset management organizations are also skeptical of U.S. economy rebound in the shorter period. Pacific Investment Management Co. (PIMCO), one of the leading global investment firms, predicted that the business closure and rising unemployment would likely contract the U.S. GDP by 30 percent in the second quarter and 5 percent overall in 2020.

The coronavirus outbreak has also triggered the Wall Street economists to rush out with shoddier predictions of economic disaster. JPMorgan, Goldman Sachs and Morgan Stanley are some of those who forecast U.S. GDP to drop by 24 percent to 30 percent in the next quarter, which would be 2.5 times bigger than any decline in history.

Fitch on Thursday also presented a gloomy picture about the U.S. economy. One of the big-three global ratings agency said that the country's GDP probably slipped by about one percent in Q1-2020 and is shaping to fall further by seven percent in Q2-2020, more than the height of the Global Financial Crisis, based on the assumption that social distancing measures will remain intact in the next few weeks.

Trump administration would hope that its herculean 2.2-trillion-U.S.-dollar economic package would spur consumer spending to spin the U.S. economic downturn. But unless the virus is defeated, the government can't expect Americans to pushcart the U.S. economy.

On the week ending April 4, another 6.6 million Americans lost their jobs, scooping the three-week total to 16.8 million. The situation would deteriorate further when many Americans will not have jobs even if the contagion ends because most of the jobs created over the last few years were "temp gig or contract jobs."

The speed and magnitude of the U.S. labor market is sharper than seen in recent history and suggests a stronger blow to the U.S. economy. Former presidential candidate Andrew Yang described the outpouring as "we're going to see something like 10 years of change in 10 weeks."

Coronavirus pandemic has just started to take a toll on the U.S. economy and it is in tatters. As other states in the country prepare for the close down and the projected unemployment rate at 15 percent in April browbeats to surpass the size of the Great Recession, the U.S. economy is poised to make a hard landing.