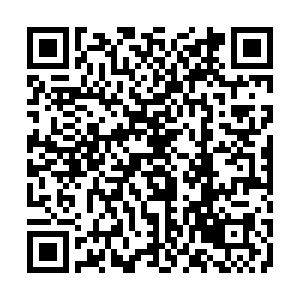 During his phone call with Foreign Minister of the United Arab Emirates (UAE) Sheikh Abdullah bin Zayed Al Nahyan, the Chinese foreign minister stressed that the virus is the common enemy of mankind.

China as the first country to report the epidemic, has always maintained an open and transparent attitude, shared information with the international community, actively carried out anti-epidemic cooperation, and made important contributions to preventing the spread of the epidemic around the world, Wang noted.

China appreciates the just and objective stance the UAE has taken on this issue, he said, adding that "a friend in need is a friend indeed as the Chinese people firmly stand with the UAE people to overcome the epidemic."

Noting that China and the UAE are comprehensive strategic partners, the Chinese foreign minister expressed gratitude to the UAE side for their support and kindness during the most difficult period of China's fight against COVID-19.

Video: UAE landmarks light up red in solidarity with China 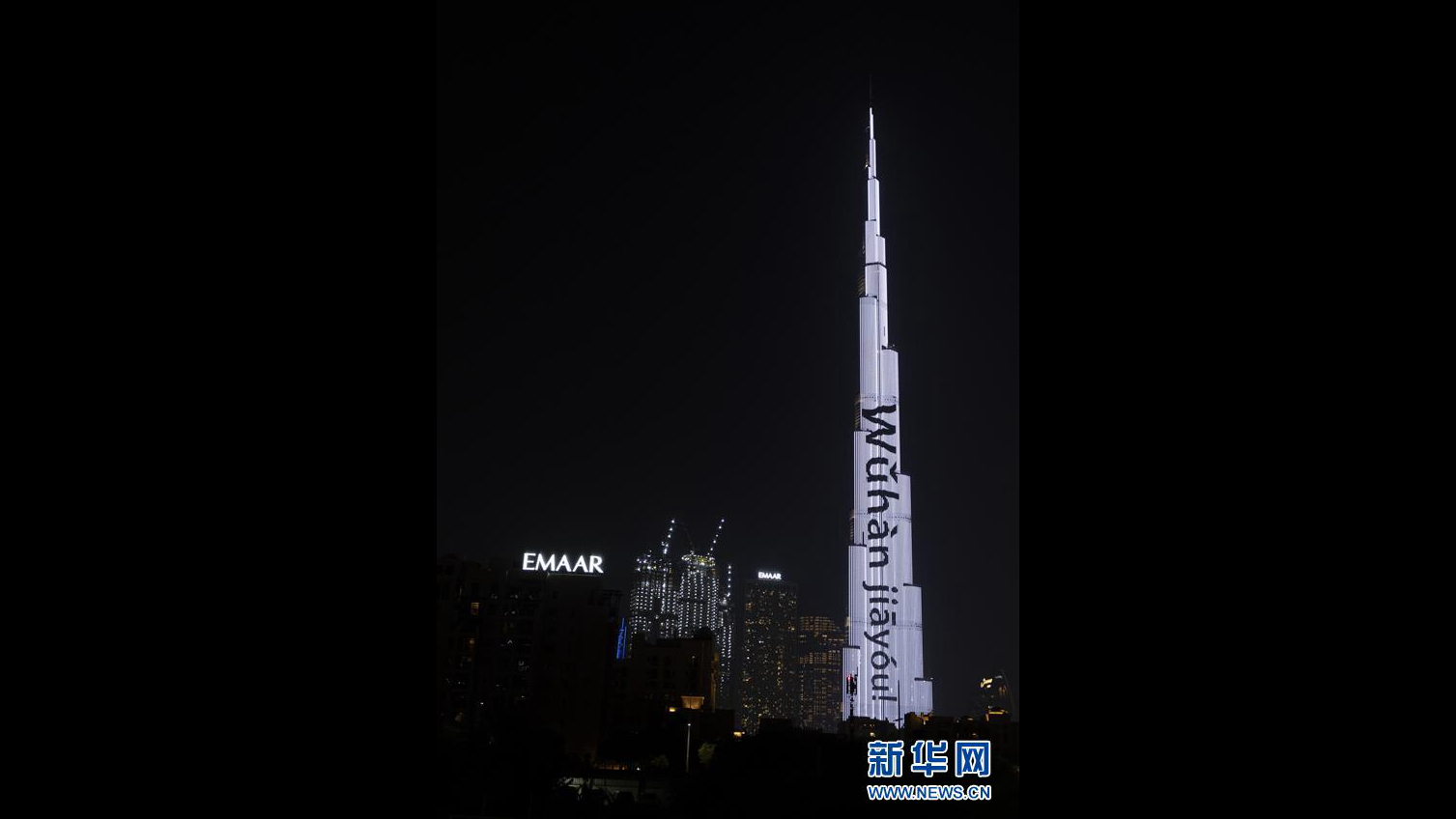 The pandemic has recently been spreading across the world, posing a challenge to the UAE. Wang said China is willing to provide assistance within its capabilities to the UAE, including providing assistance and convenience for the UAE to purchase and receive anti-epidemic materials in China, and share COVID-19 prevention and control experience.

Sheikh Abdullah for his part noted that China has identified pathogens in a record short time and shared the genetic sequence with the world, reflecting China's advanced level of medical technology and responsible attitude.

"China's successful anti-epidemic campaign has also set a benchmark for other countries and brought hope to the people of the world," he added.

The UAE foreign minister also lauded the support of China to the UAE in its fight against the novel coronavirus and believed that after the epidemic, the relationship between the UAE and China will be consolidated and upgraded.

Epidemic is temporary, friendship is long-lasting

During his phone call with Mauritanian Foreign Minister Ismail Ould Cheikh Ahmed, the Chinese foreign minister stressed that the epidemic is temporary while China-Mauritania cooperation and friendship are long-standing.

Noting that China has recently handed over infectious disease treatment center to Mauritania and Chinese experts have shared anti-epidemic experience with Mauritanian side via videoconference, Wang said China will firmly support Mauritania in its fight against the epidemic.

He added China is willing to continue to make every effort to support and help the Mauritanian side, encourage Chinese enterprises and civil society organizations to donate materials, and facilitate the Mauritania's procurement of medical materials in China. 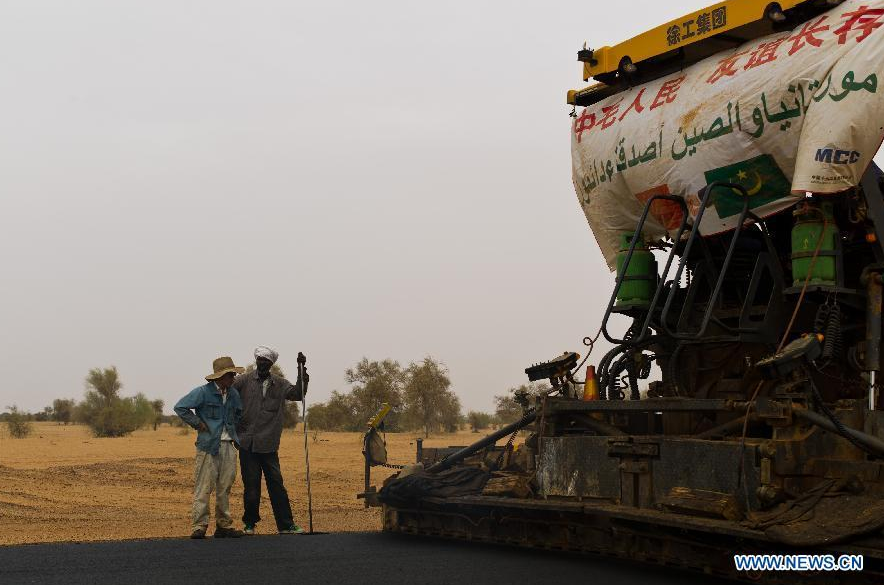 On the 55th anniversary of the establishment of diplomatic relations between the two sides, bilateral friendly cooperation will be strengthened and deepened through this joint fight against the epidemic.

Ahmed congratulated China on its important achievements in the country's fight against the epidemic so far and thanked China for its support and assistance to Mauritania and other countries in epidemic response.

Saying the health system of the country is weak and its prevention and control capacity is insufficient, he hoped Chinese friends can continue supporting his country.

Since the establishment of diplomatic relations 55 years ago, the bilateral relations have maintained a high level of development, the Mauritanian foreign minister said, adding that his country will continue to firmly support China in safeguarding national unity and interests, and will always stand firmly with the Chinese side.