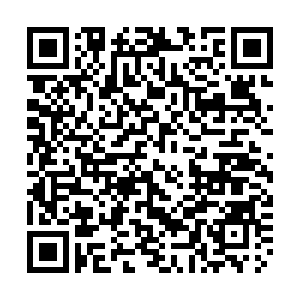 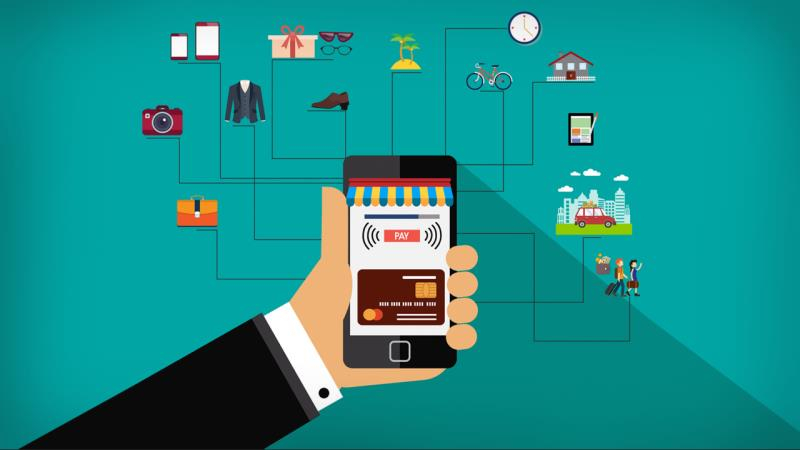 Wang Hong, is the Chinese term for an internet celebrity or influencer. Now, it is quickly finding its way into modern-day English dictionaries, as China is re-defining global influencer economy.

On a whole host of social media platforms, film and sports stars, cultural icons and opinion leaders use their popularity to sell to their followers anything from fashion, food, beauty products to vacation packages and even rockets.

According to the report of Frost & Sullivan Research Institute, the scale of what is being called the "influencer economy" will be approximately 300 billion Chinese yuan (43 billion U.S. dollars) this year. About three years ago, this number was just a few tens of billion Chinese yuan.

Professor John Gong, from University of International Business and Economics, said the influence of the internet celebrity can be turned into profits, and most of them are pushing and promoting products in a huge amount of money.

In comparison with celebrity endorsement in the traditional TV industry, Gong thinks that there's not much difference between them, while the internet influencers are more interactive with viewers or buyers when selling products. He added that the influencer economy is the new digital economy, which will be with us for many years to come.

Hong Hao, the chief strategist of Bank of Communications, said now more and more products are advertised through internet. Because of the coronavirus pandemic, most of the people chose to stay at home and play with their phones, leading to a huge surge of mobile activities between 50 and 100 percent year-on-year compared to a normal time.

Hong pointed out that actually this business has been 20 years in the making. Back in 2003, due to the influence of SARS, people stayed at home instead of going out, which actually incubated many famous Chinese internet companies, such as JD.com and Alibaba Group. 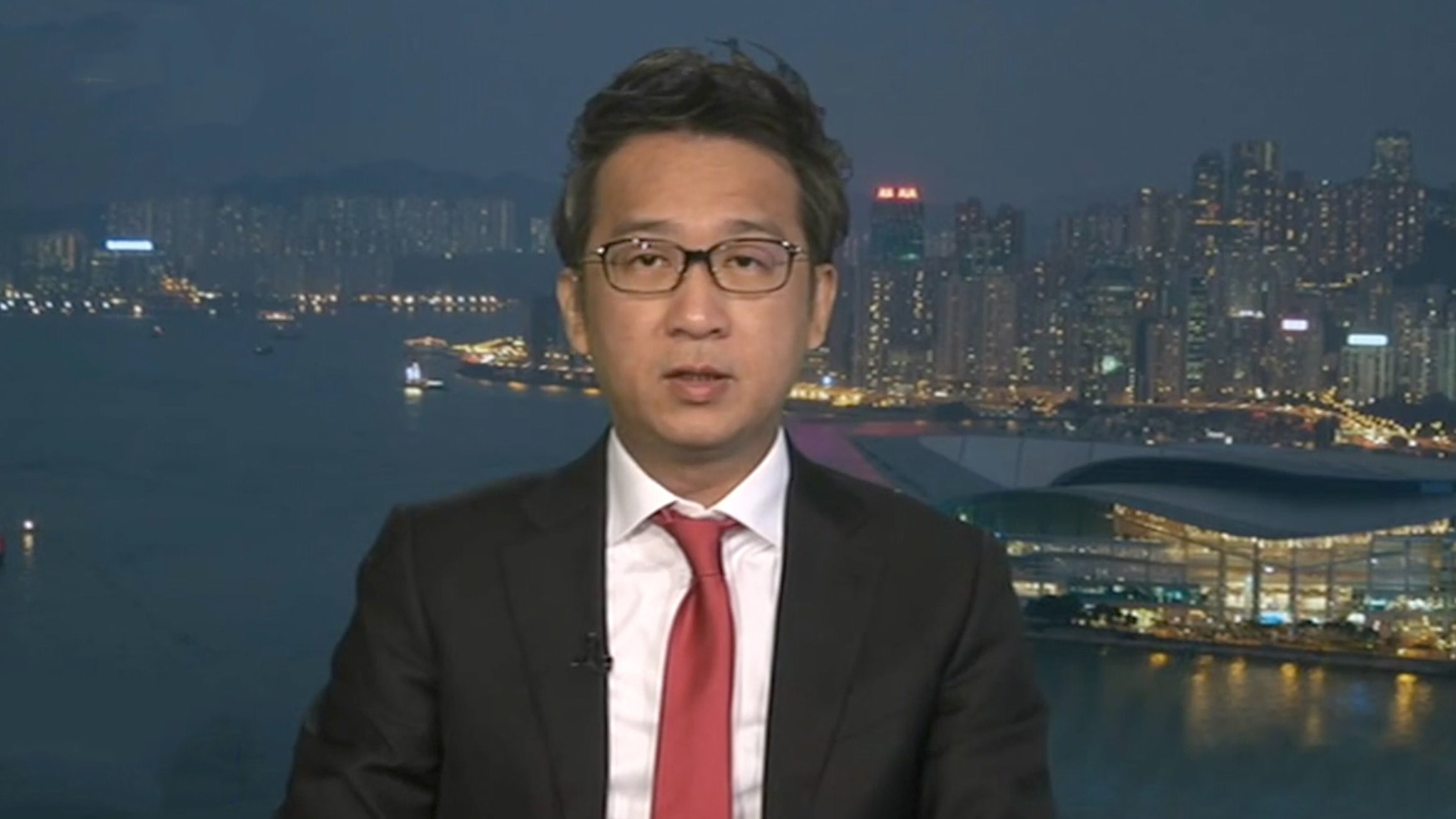 In terms of the reasons behind the rapid growth of the internet influencer economy, Gong held that industries are growing with the development of the internet.

Hong agreed with Gong that the technology breakthrough enables people to be increasingly convenient to go online. "I would say technology, social change and people's craving for attention from others are important factors driving the trend," said Hong.

And from a psychological perspective, the huge sales volume made by the internet celebrities indicates the herd mentality of the majority of people.

Additionally, Gong argued that another reason for such great success of the economy is the large scale of Chinese market with a population of 1.4 billion. He said this is not available in other countries, like the U.S., or some European countries, which thus contributes to the success in China.

Malike Naibi, CEO of Lime Education, who is also an internet celebrity, said although people would from time to time purchase products sold by influencers irrationally, normally the prices of the goods are quite favorable.

Naibi said the influencers actually have bargaining powers with the producers, so followers can buy those products with lower prices.