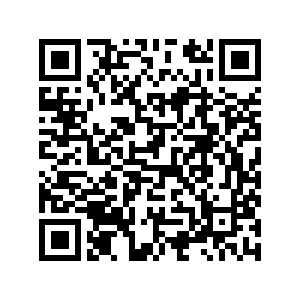 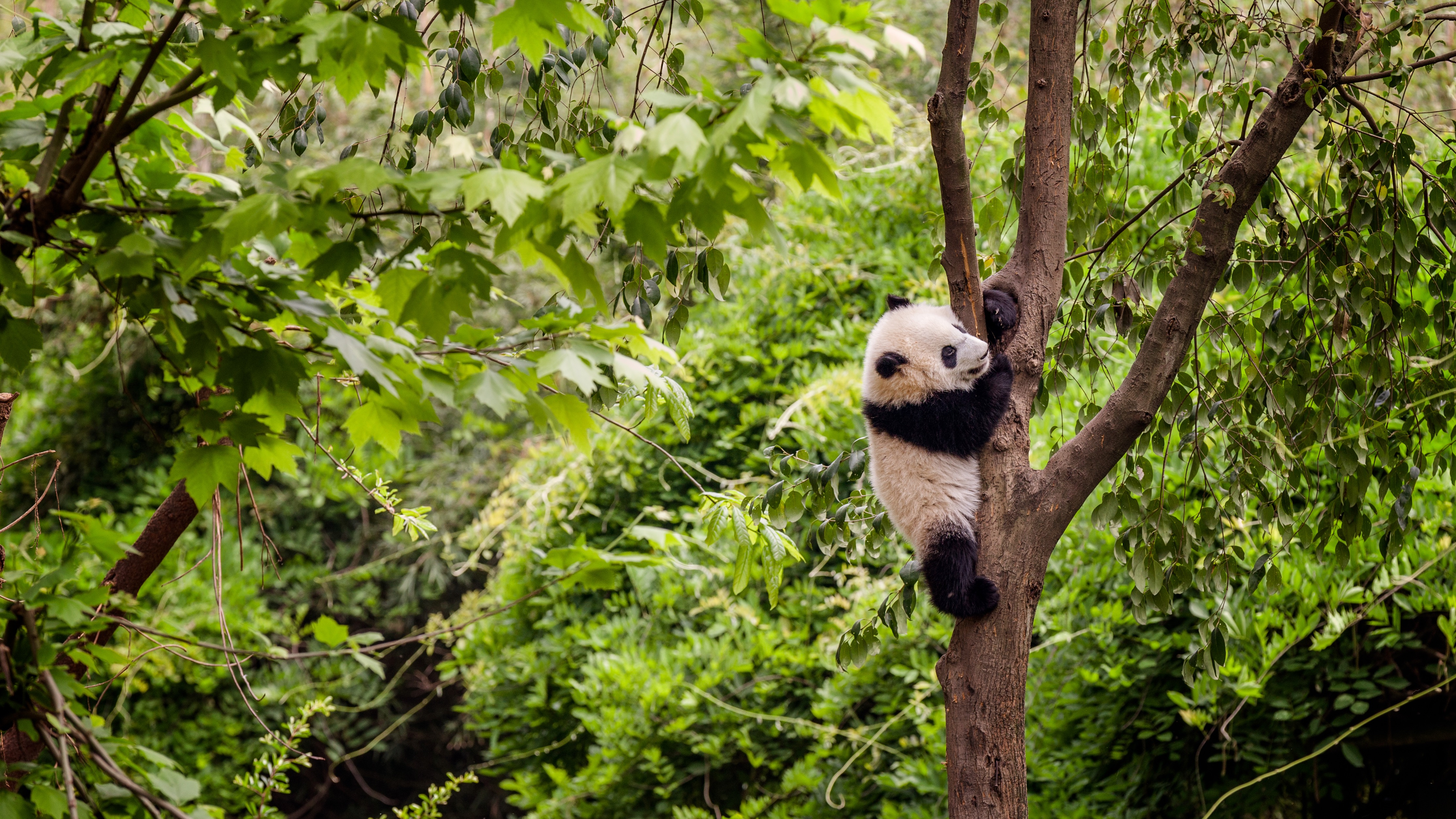 A wild panda was spotted eating bamboo in the Motianling area at an altitude of about 2,300 meters in Tangjiahe Nature Reserve in southwest China's Sichuan Province on Tuesday. The panda roared to claim its territory as it noticed that there were people around.

The panda is estimated to weigh 90 to 100 kilograms, whose size is rarely seen in the wild.

The other two pandas, a mother, and her cub were spotted in the Motianling area at an altitude of 2,240 meters on Wednesday.

The cub was resting on a tree while the mother was looking for food on the ground. The staff of the reserve later collected feces around the area for further DNA testing.

The number of captive pandas was 548 globally as of November last year. Fewer than 2,000 pandas live in the wild, mostly in the provinces of Sichuan and Shaanxi.