'I owe them my life' - out of intensive care, UK's Johnson praises medics
CGTN 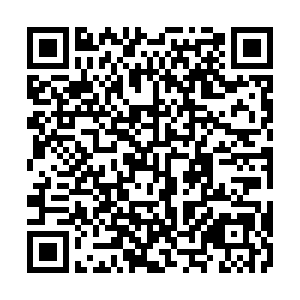 UK Prime Minister Boris Johnson said he owes his life to the staff of Britain's state-run National Health Service, in his first comments since being released from intensive care for treatment for COVID-19.

Johnson, 55, was taken to St Thomas's Hospital in central London a week ago, suffering from persistent symptoms of the disease caused by the new coronavirus. On April 6 he was moved into intensive care, where he remained until April 9.

Read more: COVID-19 'will not overcome us': Queen Elizabeth II 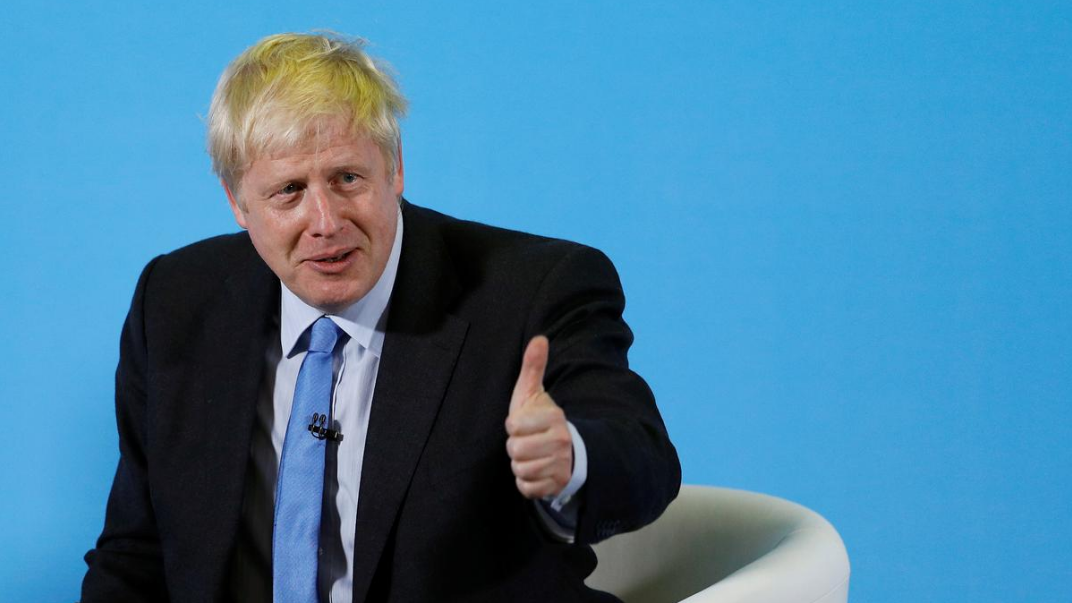 "I can't thank them enough. I owe them my life," Johnson said of the staff at the hospital, which is just across the River Thames from the Houses of Parliament. The comments were released to journalists and confirmed by his office on Sunday.

Johnson was back on his feet by Friday, taking short walks between periods of rest, in what his office described as the early stage of recovery.

In its most recent official update on Johnson's condition, Downing Street said he "continues to make very good progress."

Priti Patel, the interior minister, said in Saturday's daily government news briefing that he needed time to rest and recover before returning to work.

It remains unclear when he might be discharged from hospital and how quickly he would return to work once out. Foreign Secretary Dominic Raab has been deputizing for Johnson.