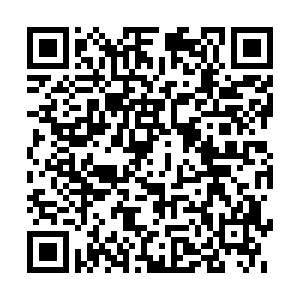 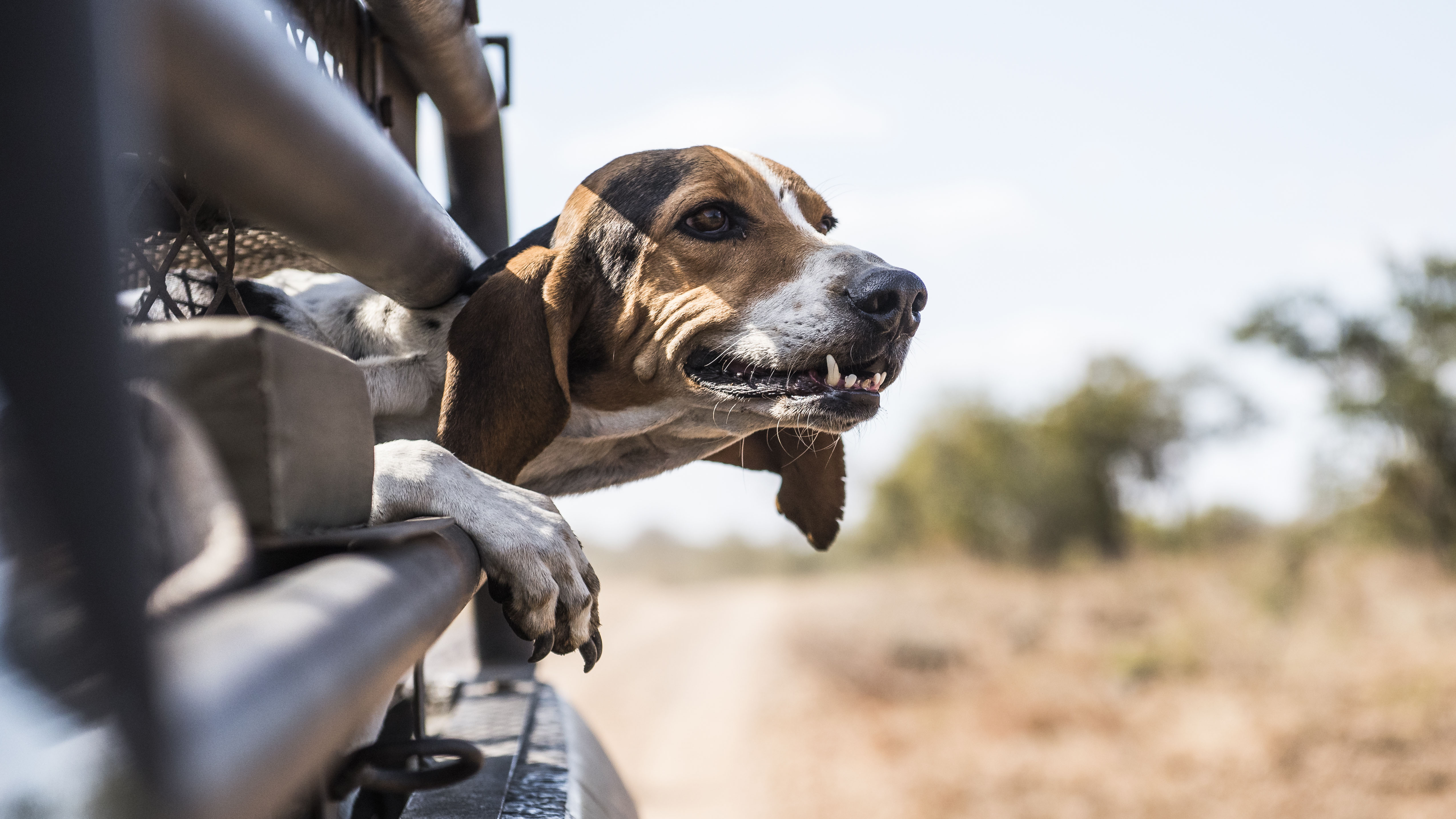 Dedicated personnel at a South African animal shelter have gone into lockdown with dozens of dogs, cats and horses to make sure its four-legged residents are not left to fend for themselves during the coronavirus crisis.

Despite the outbreak, it's business as usual for the team at the WetNose Animal shelter outside the capital Pretoria where they continue to walk, exercise, feed and care for its unwanted pets and farm animals.

South African President Cyril Ramaphosa imposed a nationwide lockdown late last month to halt the spread of coronavirus. But under the new measures, workers feared they would not be permitted to travel to the site. So five of them decided to move into the shelter to prevent the animals from being abandoned.

South Africa is the worst-affected country on the continent by the virus, with more than 2,000 confirmed cases of the disease and 24 recorded deaths so far. People are only allowed to leave their homes to shop for groceries or seek medical attention.

Van Greunen said having workers on site was key, as animals were still being taken in by the shelter despite being closed for adoptions until the end of the lockdown, which was extended to April 30 this week.

Worker Josef Mashaba said he was undeterred by the prospect of not seeing his family for weeks, adding that he was driven by his "love for animals."

"That's why we are here and dedicated our time to do this," he said, with dogs wagging their tails excitedly in the background.