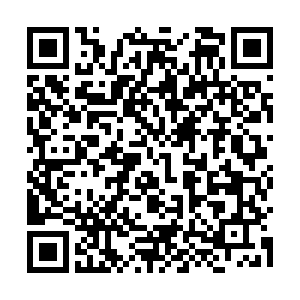 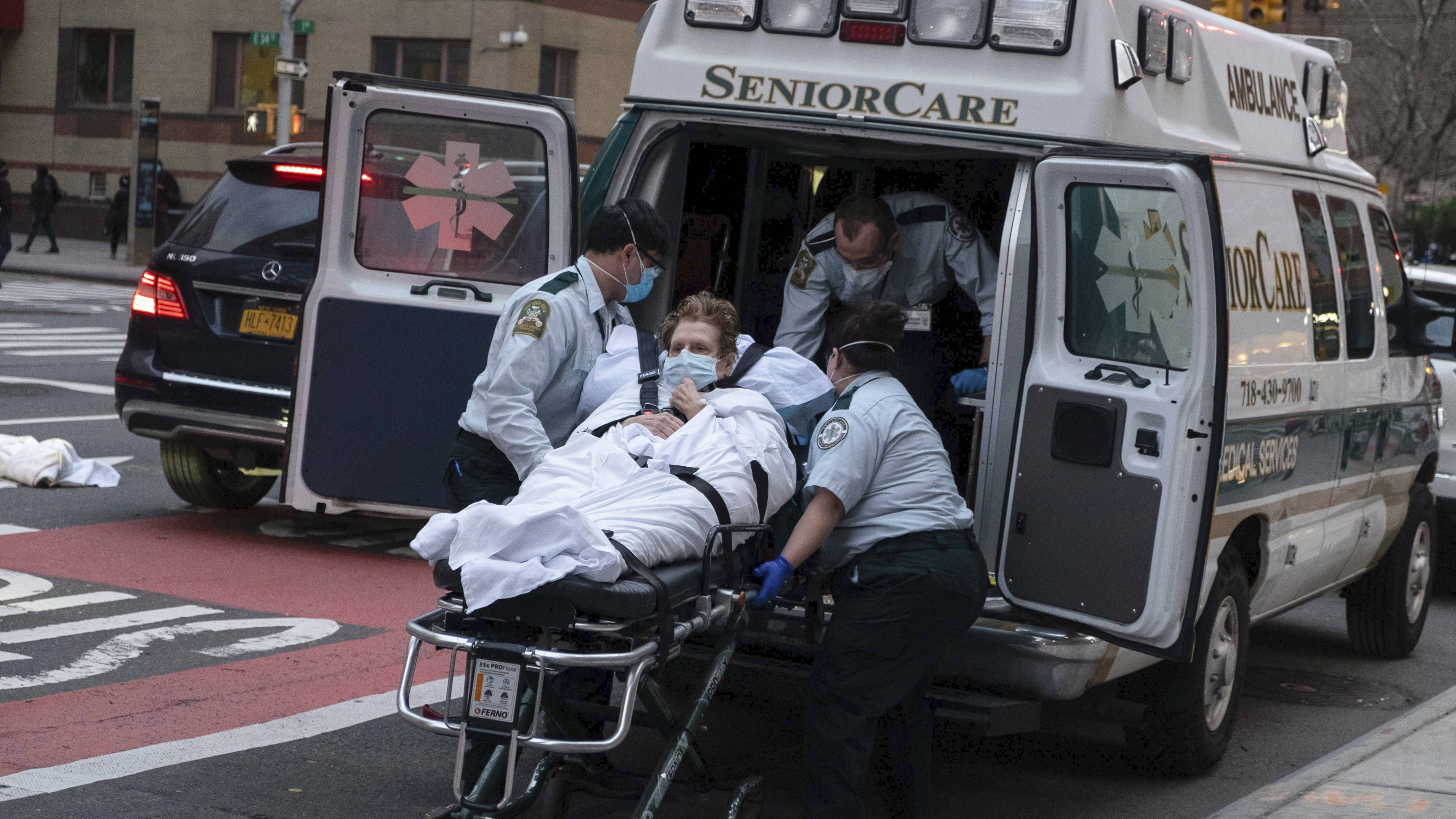 "The Chinese government is responsible for 16,000 American deaths and 17 million Americans being unemployed," such were the remarks by U.S. Republican Senator Lindsey Graham on a recent program on Fox News.

Graham was not the first and only U.S. politician to blame China for the spread of the novel coronavirus so they can hide behind the fact that they were not competent in dealing with the COVID-19 pandemic.

The Washington Post recently ran an article with a timeline detailing the U.S. government’s "denial and dysfunction" in the 70 days between January 3, when China first issued a notification about the outbreak, and March 13, when the United States finally declared a national emergency. The article said that not until January 18 did U.S. President Donald Trump speak on the phone with Health and Human Services (HHS) secretary Alex Azar for the first time about the coronavirus situation.

At the time, Trump thought Azar was exaggerating. HHS and the White House budget office began arguing about transferring funds to combat the virus in late January. It took over a month before Trump signed a much-delayed eight billion U.S. dollar supplemental bill into law in March.

The Washington Post pointed out the failures of the U.S. government and its organizations, which cost the country the window to contain the spread of the virus. Even Graham himself said on Fox News that he did not see Trump taking action until March 13.

The United States ignored China’s alerts or even tried to conceal the truth. It made a bad decision and wasted the time China won for the world at great costs when it decided to do nothing.

No matter how hard some U.S. politicians try to shift the blame on to China, it does not make them innocent. People in the United States know it, and more and more media organizations are trying to come to terms with it.

An opinion piece on the March 30 issue of the Boston Globe said that "much of the suffering and death coming was preventable," but “catastrophic decisions in the White House have doomed the world’s richest country to a season of untold suffering.” It said the President “has blood on his hands.”

The Atlantic pointed out that the U.S. President is responsible for everything the country is facing at the moment. The New York Times criticized that the United States’ response to the pandemic was "heavily overlaid with political calculations." American think tank, the Brookings Institution, published an article in late March accusing the U.S. government of its “massive failures of judgement and inaction” which led to the explosive spread of the virus within the country.

BBC’s New York correspondent Nick Bryant wrote in a report that nations "reveal themselves at times of crisis." "This is a national emergency, as countless others have pointed out, that can't be tweeted, nicknamed or hyped away. The facts are inescapable: the soaring numbers of the dead," Bryant said.