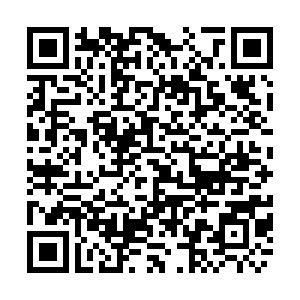 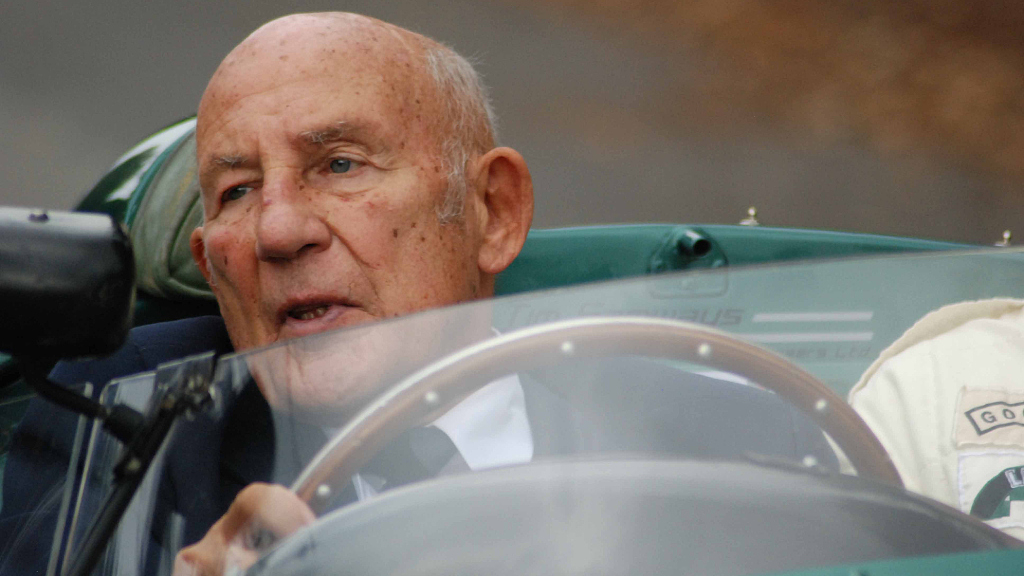 Stirling Moss, the archetypal British racer widely regarded as the greatest Formula One driver never to win the world championship, has died at the age of 90.

A team mate at Mercedes to Argentine five-times world champion Juan Manuel Fangio, the Briton won 16 grands prix in the 1950s and early 1960s when the sport was at its deadliest and most daring.

Four times a championship runner-up, and also third overall on three occasions, no other driver has won as many races without taking the title.

Moss was also the first Briton to win his home grand prix, beating Fangio at Aintree in 1955, and became a byword for speed.

Motorists pulled over for showing too much haste could expect to be asked by police: "Who do you think you are? Stirling Moss?"

Moss once revealed he had also been asked the same question by a policeman "but I couldn't work out if he was taking the mick." 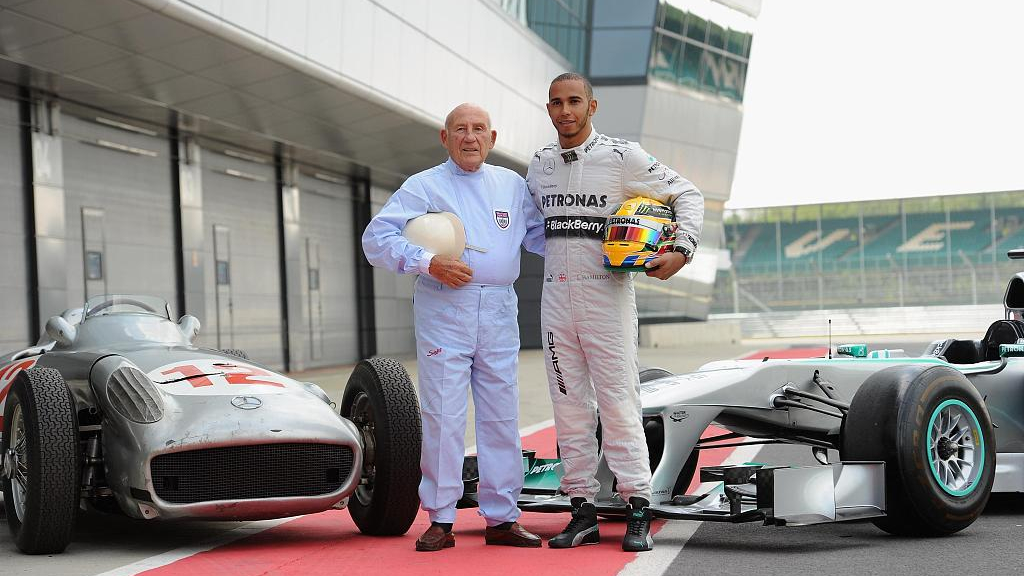 But for his sense of sportsmanship, Moss could have been Britain's first world champion in 1958 instead of Mike Hawthorn.

He lost the title by a single point that year after asking stewards to reinstate his disqualified compatriot at the Portuguese Grand Prix.

"I felt that it was quite wrong and I went and gave evidence on Mike's behalf and said no way should he be disqualified," Moss, who won four races that year to Hawthorn's one, told Reuters in an interview at his home in 2009.

"They obviously gave him his points back and that took the title from me."

Moss never came as close again but had no regrets.

"I am in the exclusive position of people saying he should have won it and he never did," he said at the time of his 80th birthday. "The most important thing to me really is the respect of the other drivers."

The Briton ended his professional career after an accident at Goodwood in 1962 left him unconscious for a month and paralyzed for six. 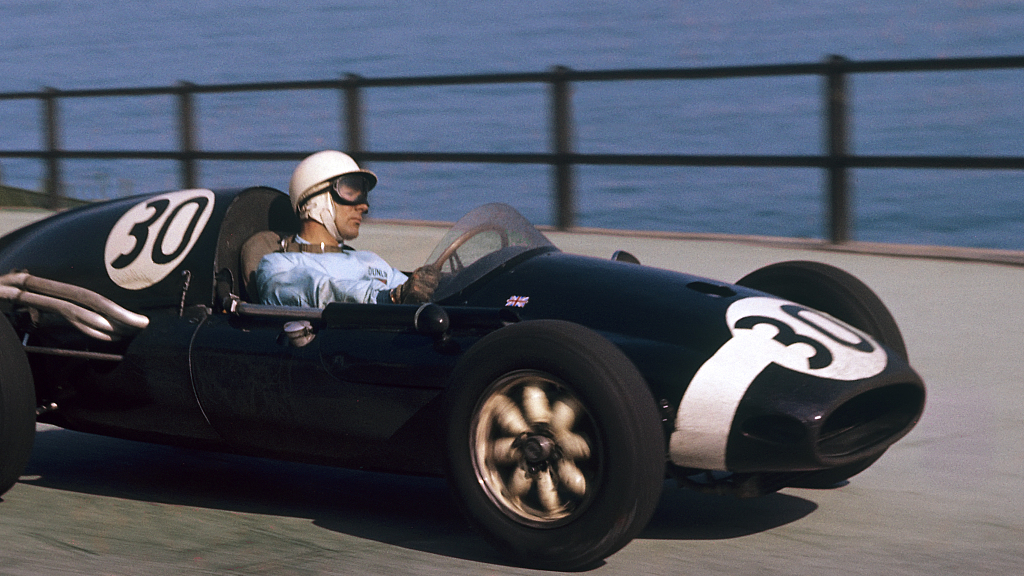 He kept two buckled and bent steering wheels hanging on the wall of his central London home as mementos of major "prangs", one labelled "Spa 1960" and the other "Goodwood 1962".

"I think really in hindsight, I retired too early. I would love to have gone on and had every intention of racing until I was 50 or so," he said in the 2009 interview.

"I was very fit, at the height of my game and it meant I had to work for a living. That was a bit of a shock."

Moss was knighted by Prince Charles in 2000 for services to motor racing, and he only retired from all forms of motor racing in 2011 when he was 81.

He had been due to race his own restored 1961 Porsche RS61 in a Legends race at Le Mans that June and had also raced his 1,500cc Osca at historic events.

The 1961 Monaco Grand Prix was, in his own opinion, his greatest in Formula One but the 1955 Mille Miglia, a sportscar race on Italian public roads, was as memorable. 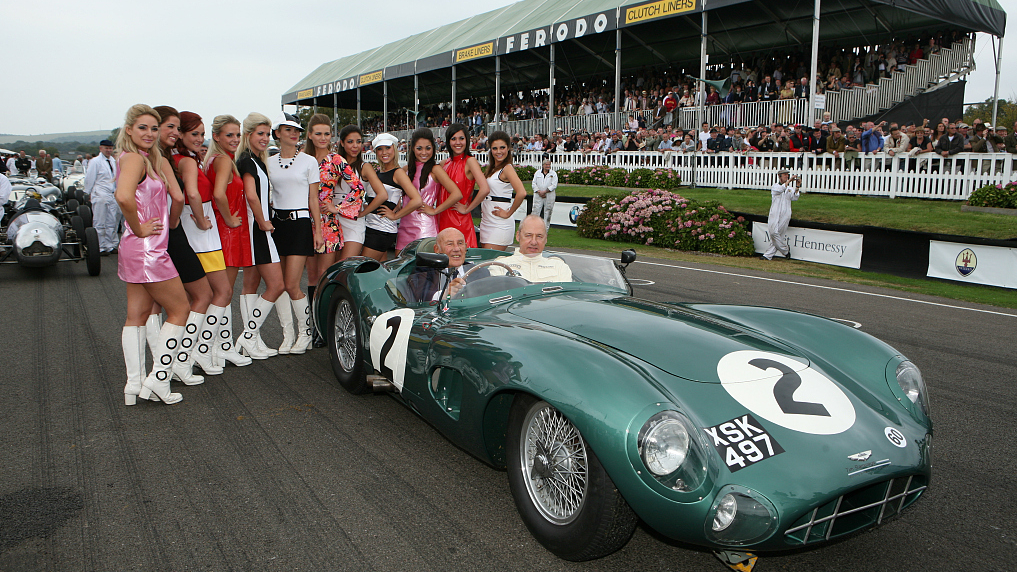 Sir Stirling Moss at the wheel of the 1957 Aston Martin DBR1 with Mark Knopfler during the Goodwood Revival Meeting at Goodwood Circuit, England, September 20, 2009. /VCG

Sir Stirling Moss at the wheel of the 1957 Aston Martin DBR1 with Mark Knopfler during the Goodwood Revival Meeting at Goodwood Circuit, England, September 20, 2009. /VCG

He covered the last stage, some 83 miles from Cremona to Brescia, at an average speed of 165.1 miles per hour from a standing start.

In his heyday, Moss entered up to 54 races a year around the world — compared to the 21 on the 2018 Formula One calendar — as well as testing.

"All I had to do was arrive, practice the car, race the car and then I could go. Go and chase girls or whatever I wanted to do... it was just a fabulous life," he said.

Moss was taken ill in Singapore in late 2016 and spent 134 days in hospital battling a chest infection.

He also survived a three-story plunge down a lift shaft at his London home in March 2010, breaking both ankles and four bones in his feet.

In January 2018 he withdrew from public life entirely to rest and spend more time with his family.