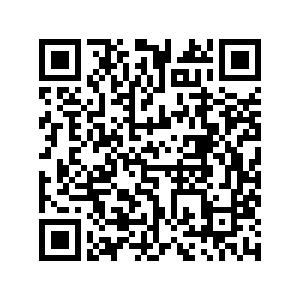 COVID-19 has exposed the failures of the Trump administration and its Republican allies. Receiving top-secret intelligence about the pandemic, at least two U.S. Senators, Republicans Richard Burr and Kelly Loeffler, were caught selling tens of millions in their own stock portfolios and warning their rich donor friends just prior to the onset of the crisis that saw Wall Street markets tank.

It is certain that the secret information Burr and Loeffler used to protect their wealth spread quickly through much of the ranks of the capitalist elite. So far, no one had been punished.

After the economic crash, Senate Republicans instinctively tried to provide a massive, free bailout for Wall Street and major corporations first. During the crafting of that first bill, not a single Republican wondered where the money would come from to pay for it, as it's their habit when people call for expanding public health insurance programs college tuition affordability.

Later, as congressional Democrats included more progressive provisions in their own bill, some Republicans tried to block it because, as they put it, it gave too much to workers (mere hundreds of dollars).

In his persistent fight to focus all attention on himself, Donald Trump deployed cynical and racist rhetoric to distract his base from the dangers his inaction posed to their lives. He promoted a useless drug to benefit wealthy investors in his campaign who own the drug patent. He displayed a dangerously low level of basic medical knowledge by wavering on the benefits of personal protection equipment, such as wearing masks, and on confusing the use of antibiotics for antiviral medications.

He also attacked the media when they sought clear leadership from the White House based on sound scientific information. Trump frequently downplayed the danger of the virus, characterizing it as a "hoax," to promote a return to "business-as-usual" to fuel Wall Street stock prices, risking the lives of hundreds of thousands of workers.

In the Wisconsin primary in early April, the Republican establishment forced voters to go to the polls despite the threat of infection. Instead of allowing an extended period for voting by mail to ensure that the people could practice their democratic rights safely, the Republicans demanded they vote in person, knowing that the virus would work as a vote suppression tactic and increase the chances for their candidates to win.

Donald Trump echoed this vote-suppression strategy by announcing his opposition to vote-by-mail plans that would protect voters from infection. Like his Wisconsin allies, he regards the virus as a potential vote suppression tool, voicing his fear that if more people are allowed to vote, "Republicans would lose." 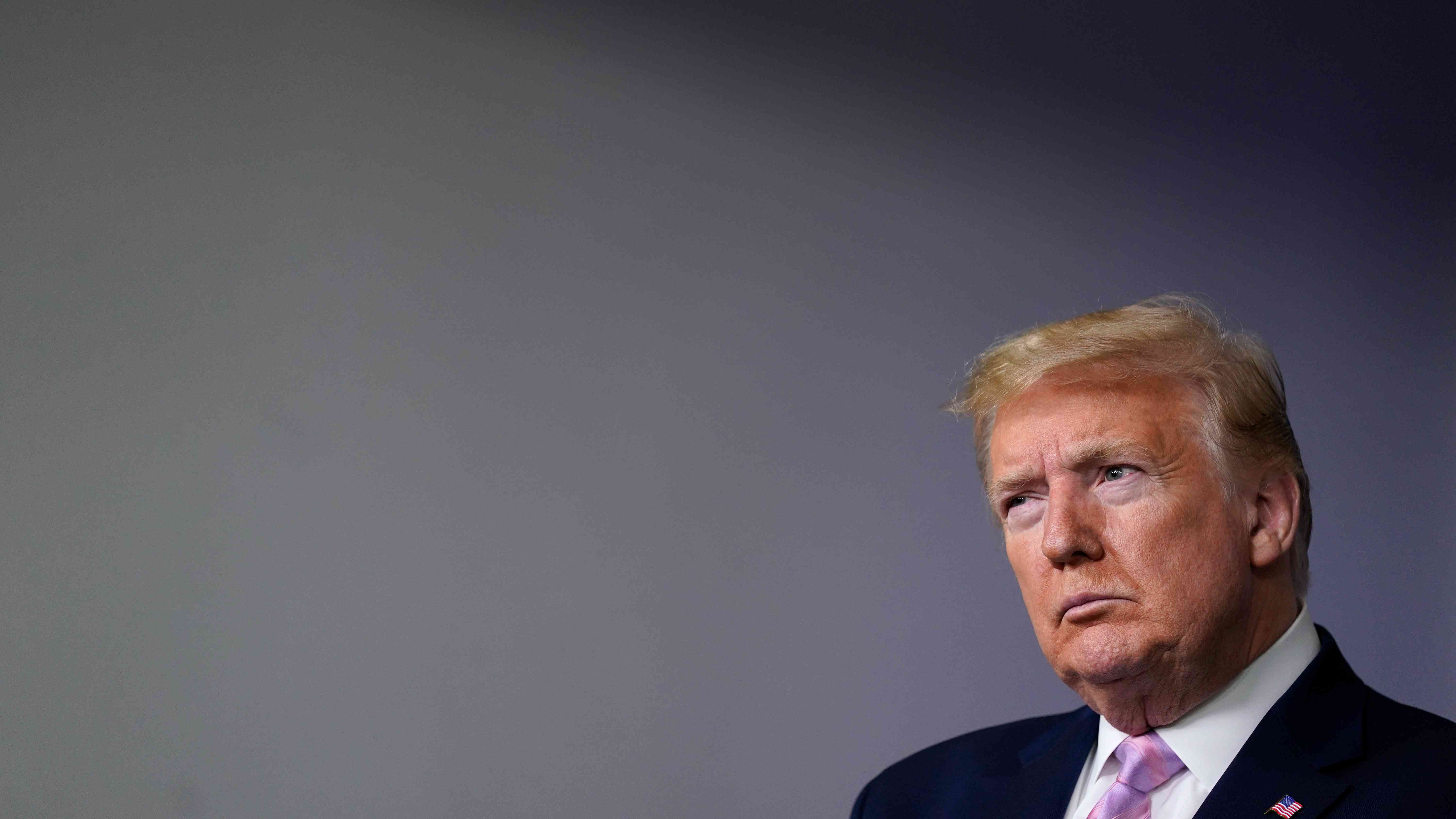 Corporate bad actors have flourished as well. Amazon boss and billionaire Jeff Bezos promoted a charity that sought donations for the workers he laid off and has fought a group of workers who walked off the job in protest of the unhealthy conditions in his warehouses.

Privatized water utilities owned by corporations like KKR & Company and Suez have shut off water to residents in various parts of the country who have been unable to pay bills amounting to hundreds of dollars.

The infamous retailer Hobby Lobby, owned by the right-wing evangelical Republican Party donor David Green, initially resisted closing its stores with the onset of the pandemic, noting "we serve a God who will guide us through this storm." God must have changed his mind because the stores closed just a couple of days later under pressure from its own workers who feared exposure to infection. Instead of providing promised paid leave, however, the company urged its laid-off workforce to apply for public assistance and charity.

Just a couple of examples of how rich companies will turn to socialized solutions that make the people pay for crisis, while they privatize their profits and wealth.

To be sure, the looming recession will promote more capitalist concentration as speculators buy up struggling companies in a bid to profit from the crisis. Others have deployed a concept called "risk mitigation," which uses shady market bets to boost profits while millions of working families suffer.

Meanwhile, approximately 16 million workers have filed for unemployment in the past two weeks, and some estimates put the total out of work at 10 percent of the entire workforce. There is no end in sight to this economic collapse.

Most will struggle with rent, house payments, utility bills, grocery purchases and debt. Trump and his allies callously say that's "the story of life," as if he gets to define for us what builds character or as if such unfairness simply can't be dealt with. Americans deserve better leadership in this time of crisis.