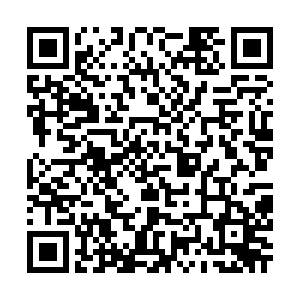 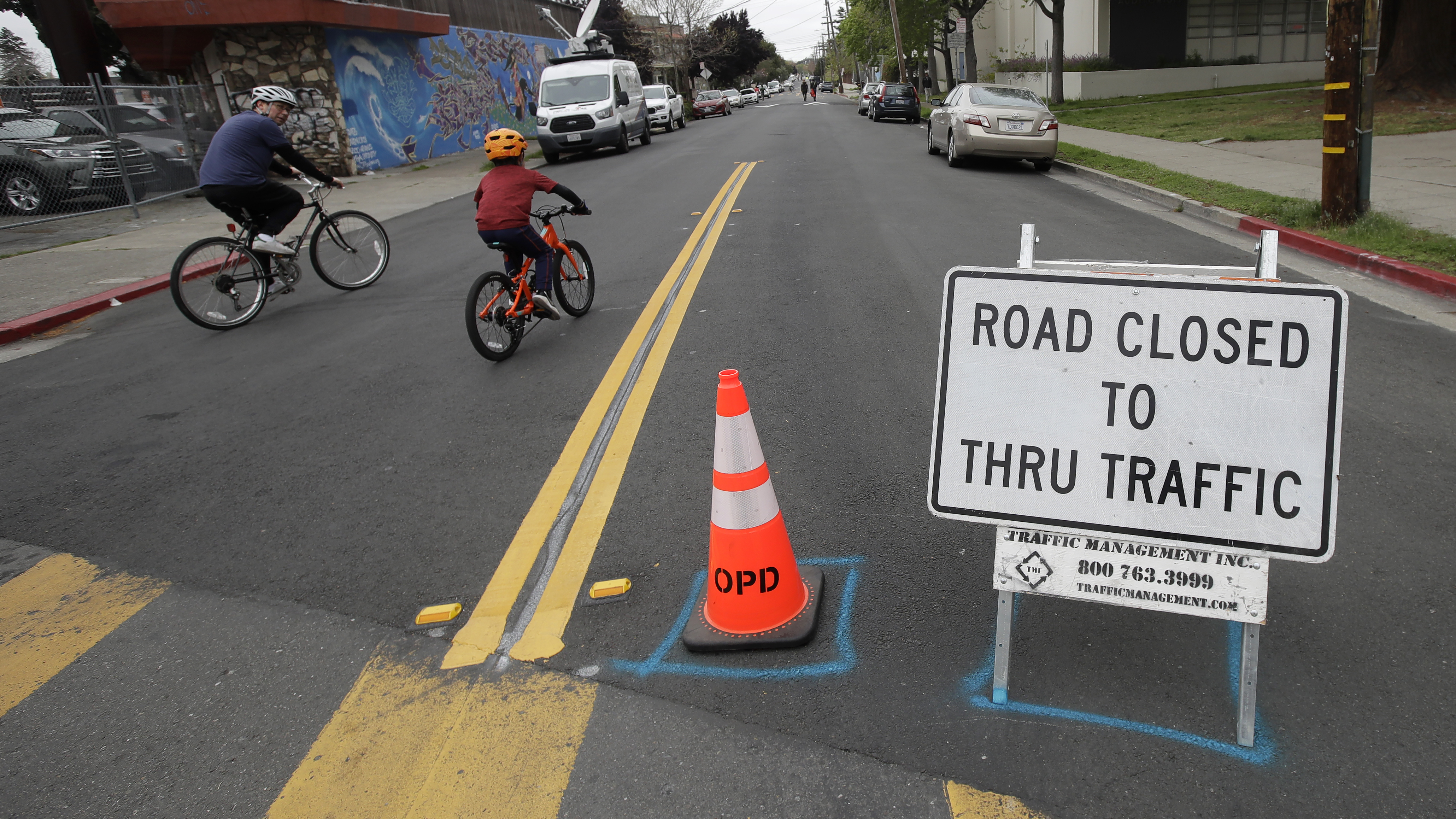 Editor's note: Pan Deng is a member of the Academic Committee at the Charhar Institute, the executive director of the Latin America Law Center of China University of Political Science and Law, and Distinguished Professor of Center for Latin America Studies of Southwest University of Science & Technology. The article reflects the author’s views, and not necessarily those of CGTN.

In mid-January when China and the U.S. signed the phase one trade agreement, COVID-19 was quietly spreading. Over the past two to three years, the U.S. has pursued a China policy of containment, suppression and smear on multiple fronts. There has been a fundamental change in the public opinion towards the U.S. within China. Although it is a development that many people did not want to see, unfortunately, it has already become a reality.

When China adopted measures to prevent the spread of the virus, the U.S. government was the first to withdraw its staff from its consulate in Wuhan and the first to announce across-the-board restrictions on the entry of anyone who recently traveled to China. Not only did the U.S. write a blank check on aid to China, it also put pressure on the WHO to define the outbreak as a Public Health Emergency of International Concern (PHEIC) by various means, and intended to create and whip up fear against China around the world.

Not to mention at that time, the Chinese government was preparing to take a step back and translate the trade agreement into real action. When China was hit by the COVID-19, instead of showing sympathy, the country on the other side of the Pacific kicked China when it's down. Later, when the U.S. was faced with the same public health crisis, the White House attempted to scapegoat and stigmatize China, and even created much hype on the quality of medical supplies made in the country, which has inevitably triggered a public backlash in China. 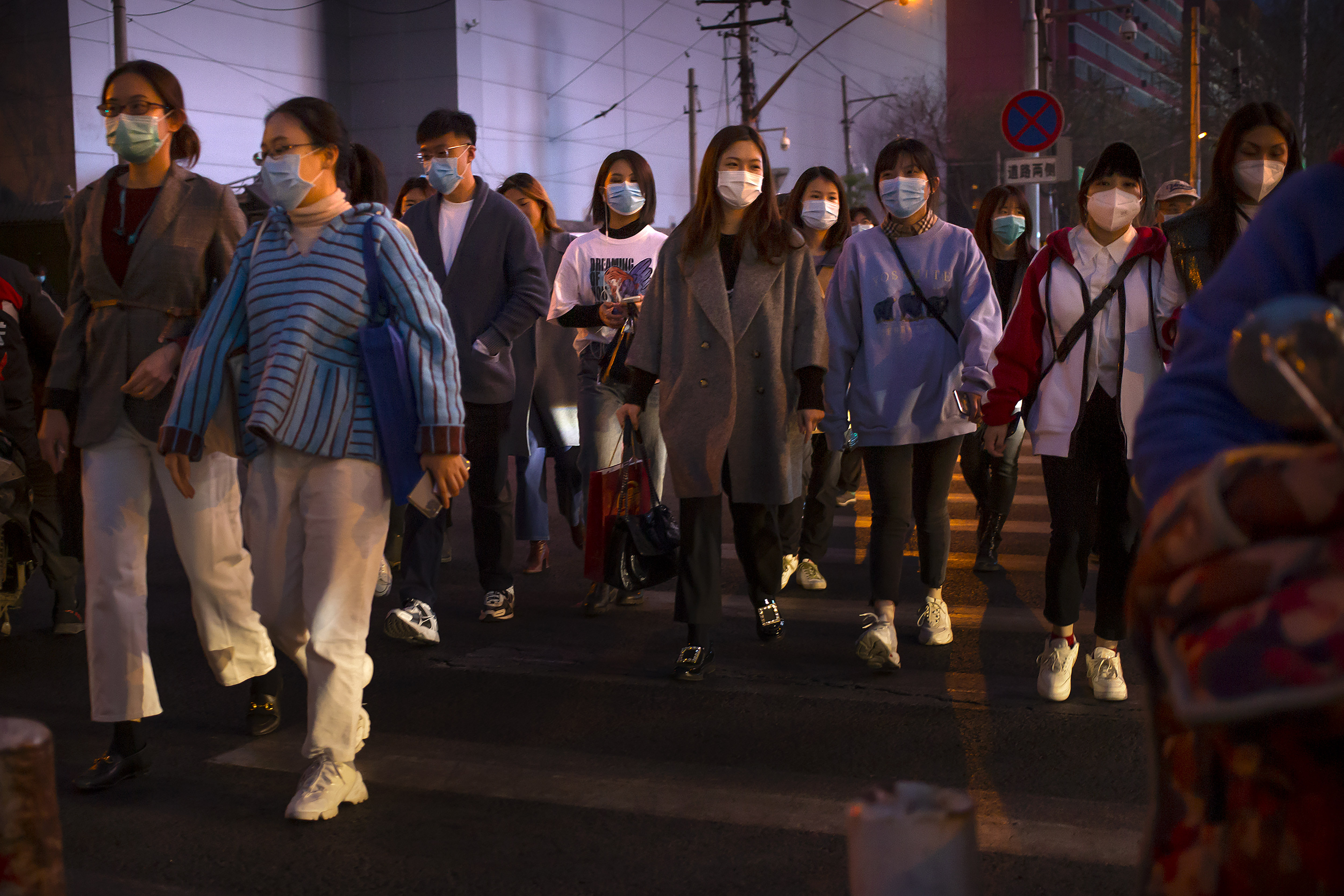 People wear face masks to help stop the spread of the new coronavirus as they cross an intersection in Beijing, Friday, April 10, 2020. /AP

People wear face masks to help stop the spread of the new coronavirus as they cross an intersection in Beijing, Friday, April 10, 2020. /AP

Virus is the common enemy

Although production has resumed in China, the COVID-19 epidemic has so far extracted a heavy toll on its economy. With the rest of the world falling into a renewed period of financial market turmoil and teetering on the brink of a global recession, how can China restore its export sector if its biggest trade partner fails to control the outbreak? Moreover, as the hub of international travel, trade and finance, the crisis in the U.S. directly affects every member of the globalized world. At a time when global integration is at its height, China is in it together with everyone else.

In the run-up to the presidential election this year, if Trump could not deliver on his promises relating to treating coronavirus patients, developing drugs and resolving secondary disasters, his chance of a second term will take a hit. Doubts will also be cast on America's institutional confidence, moral supremacy and global influence established since the Cold War.

Regrettably, what has happened in April is not "everything is fine," as he said before, but the cycle for increasing 100,000 new cases has been increasingly shortened, medical supplies are running out, and a growing number of people are losing patience. The U.S. Surgeon General Jerome Adams warned on April 5 that the coming week was going to be "the hardest and the saddest week of most Americans' lives". There will be the darkest moments comparable to Pearl Harbor and September 11 across the country.

The U.S. is once again in need of international cooperation.

Another crossroads for bilateral relations

In the fight against the SARS in 2003 and Ebola in 2012, China and the U.S. worked closely to cope with challenges they were faced with while making contributions to the health of mankind. From a broader perspective, in the past half a century, despite on-and-off contradictions and conflicts between the two countries, the intertwined bilateral relations have brought benefits to both countries. The entire world has therefore been able to develop for a long period of time. The push for decoupling and unchecked frictions were relatively new developments in the U.S. over the past two or three years.

China-U.S. relations are at a new crossroads. Beijing has clearly expressed its willingness to cooperate with the U.S. and provide necessary help to the U.S. This fully demonstrates China's goodwill and its hope to take every opportunity to bring the two countries back on the track of cooperation. And the rest depends on Washington's decision and wisdom.