China's economic recovery in the time of COVID-19
CGTN 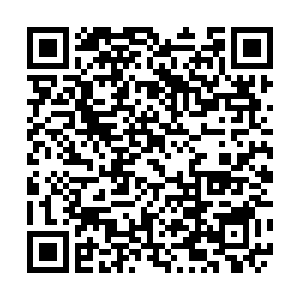 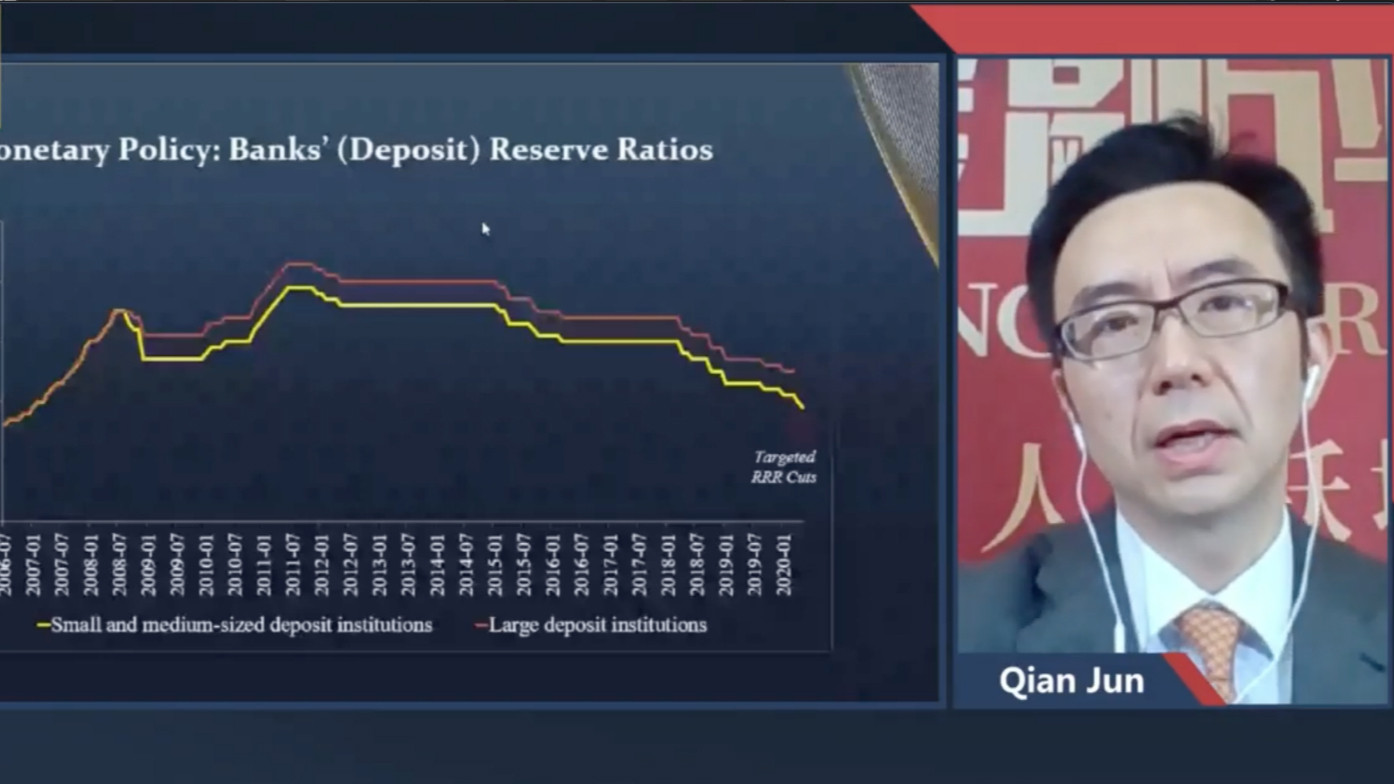 The first in a series by CGTN's Think Tank, an online course was presented on April 10 in partnership with Fudan University's International School of Finance. Taking a crack at China's economic response amid the COVID-19 pandemic, the first course provided analysis of China's short-term microeconomic response to the pandemic from January 2020 onward.

The course began with a PowerPoint presentation by Qian Jun, professor of finance and executive dean of the Fanhai International School of Finance (FISF) at Fudan University, who, looking back to 2019, plotted the trajectory of the East Asian country's economy leading up to its recent recovery in March, following the onset of measures to contain the spread of COVID-19 in China from January to March 2020.

From looking at imports and exports that had been rising steadily in late 2019 with a slowdown in the beginning of 2020, the presentation moved on to growth rates coming into the new year and the Chinese government's attempt to stimulate the economy amid the pandemic.

Key measures considered by Qian were focused on the People's Bank of China, which raised the country's reserve ratio requirement to increase interest in order for banks to both lend more and send more money out of the country.

For the most part though, Qian's presentation focused on the movement of people, which he says was a key indicator of economic stimulus in the country.

Examples included the amount of new cars parked outside the Shanghai Tesla plant in March 2020, and the hurdles SMEs have to face amid the pandemic – such as the inability of employees to go to work, and lack of demand from consumers – saying that, in the short term, the success of such enterprises is important to economic recovery.

Other aspects of recovery noted by Qian included the progress of China's digital economy – from online education to employees working online from home, and even online expos, renting and housing services rendered with VR and via social media platforms.

Following Qian's lecture, the course was opened up to a Q&A session with three experts: Anthony Chan, chief economist at JPMorgan Chase in New York; Iain Begg, professorial research fellow at the London School of Economics' European Institute in London; and Lim Tai Wei, research fellow at the National University of Singapore.

Starting the discussion was a question posed by Chan, who queried Qian regarding how China's short-term economic recovery would be affected by an impending global economic recession forecast by the IMF.

In response, Qian highlighted the overall situation in the Asian region, saying that the economies in many of those countries hadn't been shut down, which would hopefully lead to trade flow in the region and the world.

If there were any direct challenge to Qian, it came from Begg's question about manufacturing, and its role in the Chinese economy. As one of three points mentioned by Begg, manufacturing wasn't as important a measure of economic stimulus in Western countries as it was in China.

Curious as to why this was so, Qian answered that it was due to the fact that manufacturing was so prevalent in the Chinese economy that it was therefore an integral indicator of economic growth and resurgence in the country.

Begg went on to highlight examples of microeconomic management that could be utilized and were being utilized to combat economic stagnation during the pandemic.

Ten years ago, Germany tried a scheme called Kuzarbeit, or short-time work, in which workers were put on shorter terms of work and shorter hours at work rather than being fired. The program was very successful in maintaining employability going forward. He noted that the French were trying the method as well.

The Q&A session was followed by a brief online question session, with one question coming to the forefront. A viewer on Facebook asked if economic recovery could be balanced with saving lives in the time of the coronavirus.

Qian's answer was that while restricting human movement was the only way to contain the virus, with online options – tested with educational outlets and remote working – a viable option.