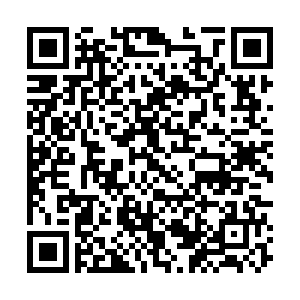 The government of northeast China's Heilongjiang Province said on Sunday that Suifenhe-Grodekovo checkpoint at the border between China and Russia will remain closed.

The border has been closed since April 7 on consensus from both China and Russia.

Suifenhe, as well as Heilongjiang Province as a whole, has been challenged with reducing the risk of imported coronavirus cases from neighboring Russia in recent weeks.

Most of the imported cases registered are Chinese nationals returning from Russia.

In the wake of the influx, Suifenhe City has implemented strict virus prevention and control measures since last week, with non-essential business and services suspended citywide and only one member of each household allowed to go out for supplies every three days.

As the fear of further outbreak increases, China and Russia have both beefed up measures in an attempt to contain the spread.

On April 8, China and Russia decided to temporally close the entire border between the two countries.

Given the reduction of international flights, some people are forced to return to China via its land border, leading to increasing pressure on the local port inspection, detection and quarantine capacity.

In March, the Russian government instructed its national aviation agency, Rosaviatsiya, to cancel all scheduled and charter air services with other countries, the only exception being flights bringing home Russian nationals.