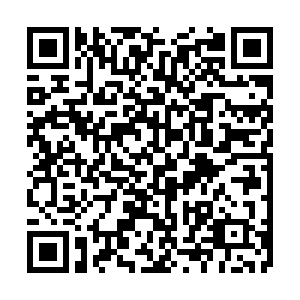 Deforestation in Brazil's Amazon rainforest rose in March, government data showed on Friday, indicating that illegal loggers and land speculators have not stopped destroying the forest with the onset of the coronavirus outbreak.

Destruction in Brazil's portion of the Amazon rose 30 percent in March, compared to the same month a year ago, according to the country's space research agency, INPE. 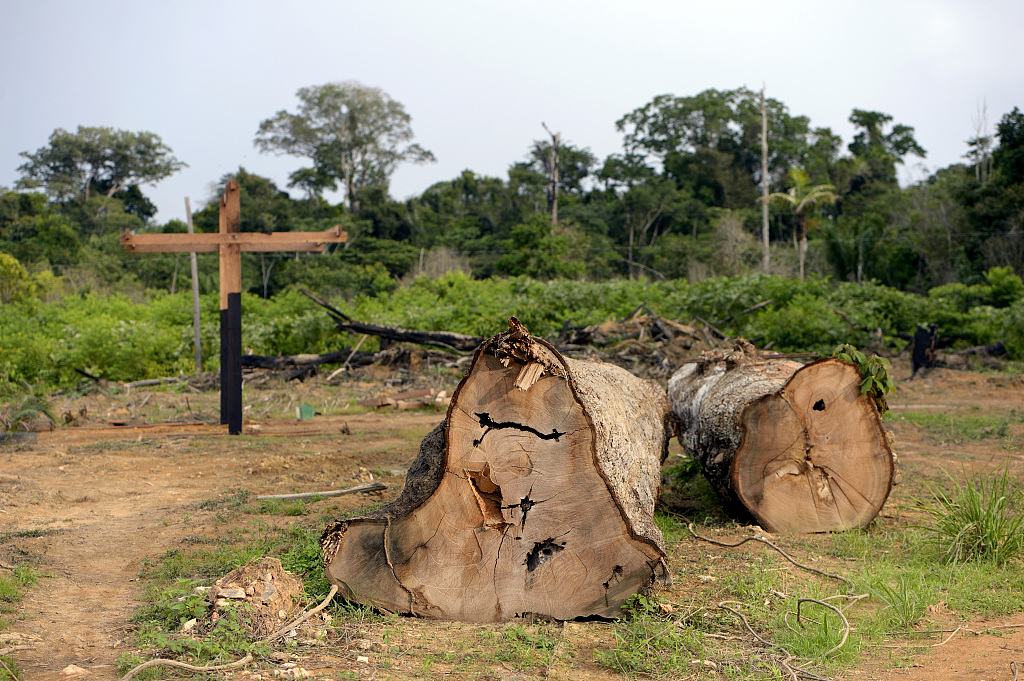 Data shows that deforestation in Amazon rose by 30 percent in March, 2020. /VCG Photo

Data shows that deforestation in Amazon rose by 30 percent in March, 2020. /VCG Photo

In the first three months of the year, Amazon deforestation was up 51 percent from a year ago to 796 square kilometers (307 square miles), an area roughly the size of New York City.

Brazil confirmed its first case of the new coronavirus on February 28, and the disease reached the Amazon region by mid-March. Authorities in Amazonas, the largest state in the rainforest region, warned on Wednesday that the health system there was already at the brink of capacity with roughly 900 confirmed cases of the virus.

The coronavirus outbreak is upending virtually all segments of the Brazilian economy, but not environmental destruction, said Carlos Nobre, an earth systems scientist at the University of Sao Paulo.

"The data doesn't show a strong impact like we're seeing across every other sector of the economy," he said. "We are not seeing this with deforestation, which continues to be high."

The country's environmental enforcement agency, Ibama, said last month that it was sending fewer agents into the field to combat environmental crimes like illegal logging as a precaution during the outbreak, leading researchers to fear that deforestation would grow unchecked. Ibama said the cutbacks would happen elsewhere and not affect the Amazon.

"There's a risk that coronavirus and COVID-19 creates conditions for more deforestation," Souza said. "We've only had three-and-a-half weeks of social isolation. ... It's still very early to judge."

Deforestation has surged since last year when right-wing President Jair Bolsonaro took office, with environmentalists saying his policies are emboldening illegal loggers, ranchers and speculators. The spike in destruction triggered widespread global condemnation of Bolsonaro, as the Amazon's preservation is seen as vital to curbing emissions of climate-warming greenhouse gases. 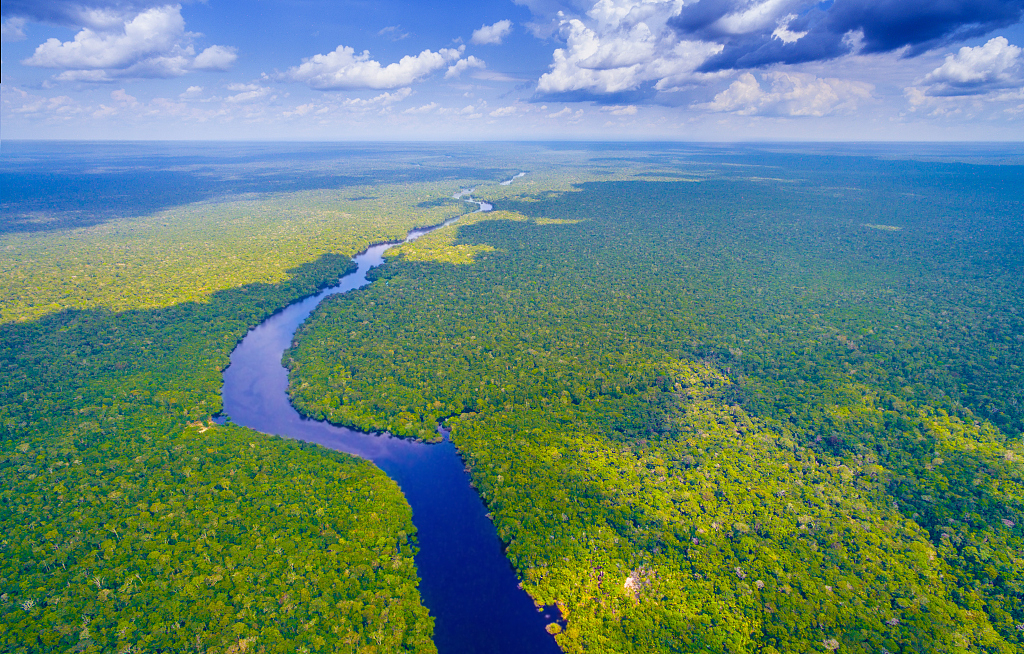 Bolsonaro says the Amazon, including sensitive indigenous reserves, must be developed in order to lift residents there out of poverty.

The farm lobby contends that deforestation is committed by criminals with tenuous connections to agriculture, but is nevertheless worried it risks hurting the image of Brazilian farm products globally, said President Marcello Brito of the Brazilian Agribusiness Association.

The rise in deforestation during the rainy season, which generally extends through April, is a worrisome sign for the dry season, Brito said.

"We know that where you have deforestation in the rainy season, it will transform to fire in the dry season to clear the area, so this is very worrying," he said.