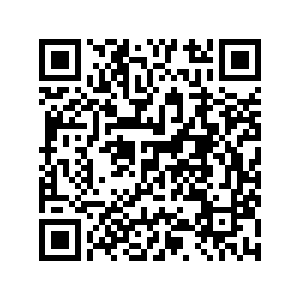 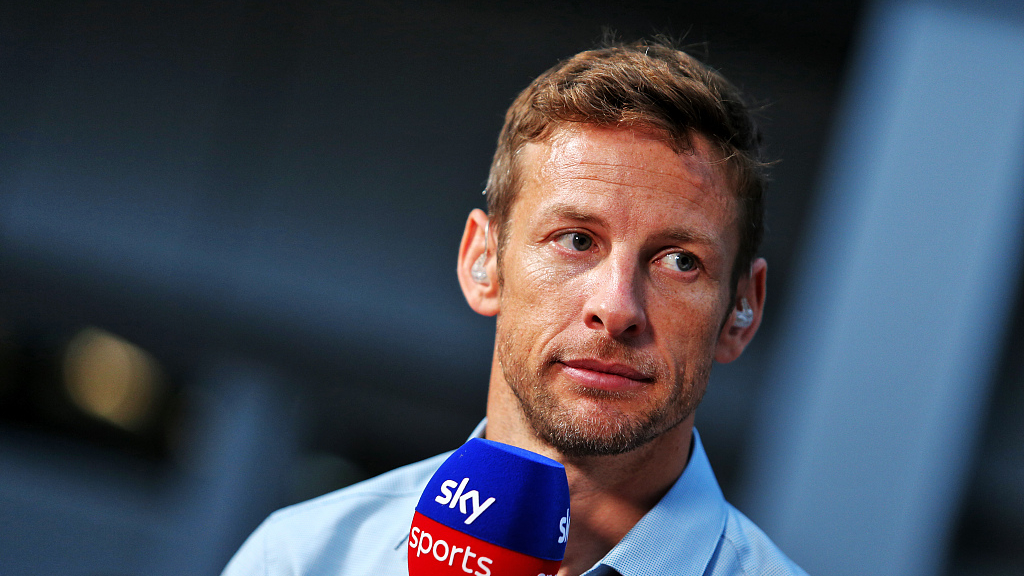 Button, racing in the Brawn GP colors with which he won the 2009 F1 championship, led from pole to flag on a virtual Sebring track.

Colombian Juan Pablo Montoya, an Indianapolis 500 and Monaco Grand Prix winner, was second with British touring car racer Andy Priaulx finishing third. All were racing remotely from their homes due to the new coronavirus pandemic.

Button's winnings of 12,387 British pounds will be donated to a charity of his choice.

"It's amazing how nervous you get," said the Briton. "I was more nervous on this in the race than I am in real life. I think it's because every corner you feel like you're going to end up in the tire barriers." 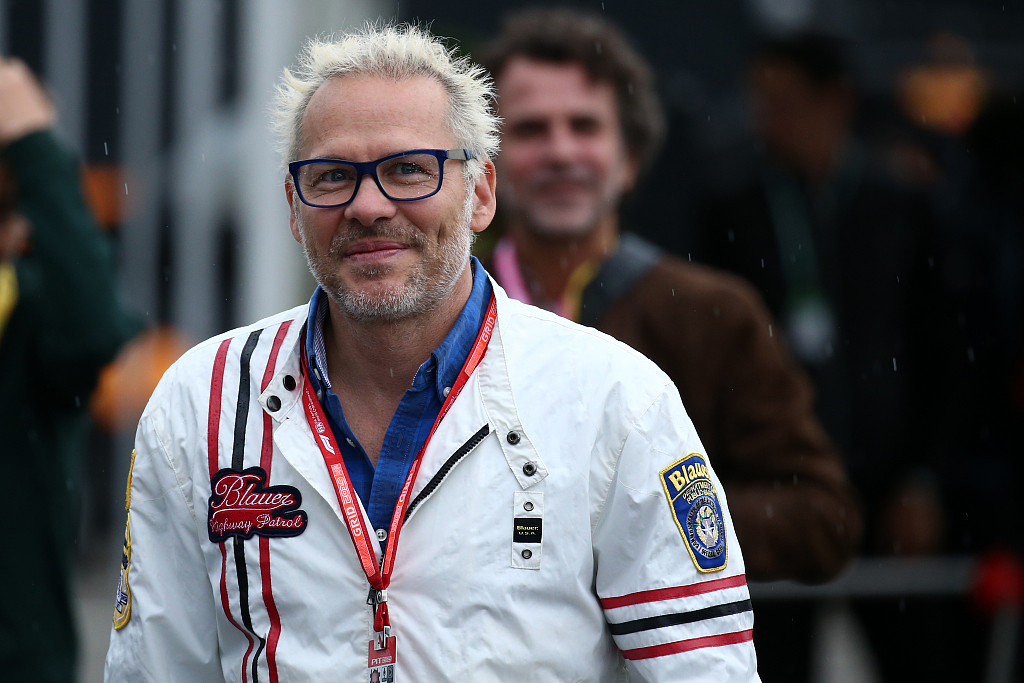 Jacques Villeneuve in the paddock during the F1 Grand Prix of Italy, September 6, 2019. /VCG

Jacques Villeneuve in the paddock during the F1 Grand Prix of Italy, September 6, 2019. /VCG

Villeneuve, who won the 1997 Formula One title and IndyCar championship in 1995 along with a victory at the Indianapolis 500, was one of three ex-F1 champions competing.

The virtual series is one of several that have moved to fill the gap left by real motor racing around the world being shut down by the pandemic.

The Formula One season has yet to start after cancelling the March Australian season-opener.