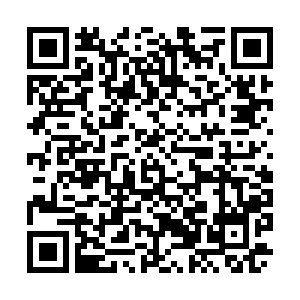 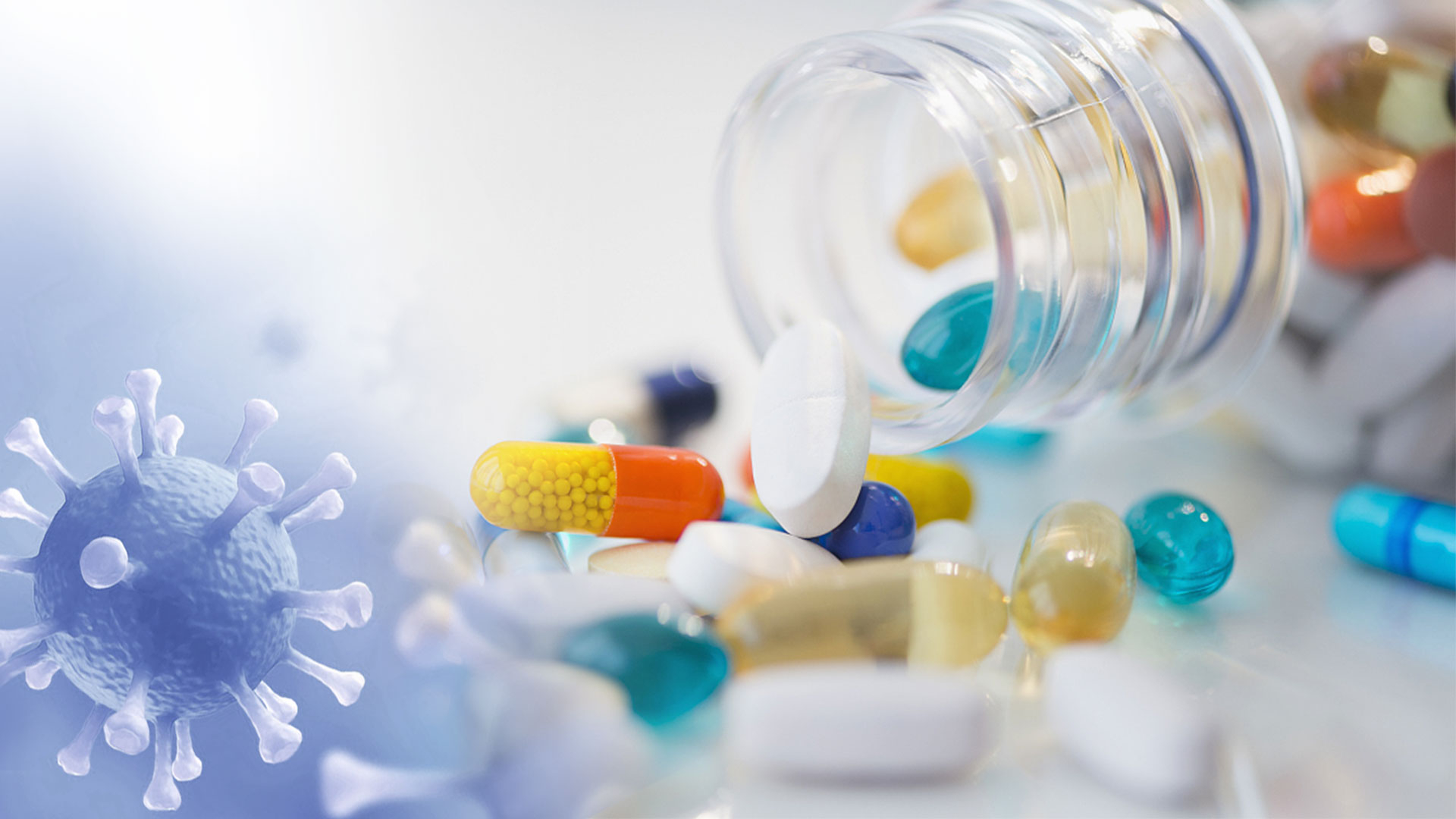 On January 28, a good news came from Wuhan Institute of Virology (WIV), Chinese Academy of Sciences - WIV, Institute of Pharmacology and Toxicology, the Academy of Military Medical Sciences had jointly discovered three existing drugs with better inhibition against 2019-nCoV at the cellular level, i.e. remdesivir (GS-5734), chloroquine (Sigma-C6628), and ritonavir.

Some anti-viral drugs do work against 2019-nCov.

Why do old trees bloom?

Drug research and development is a long and uncertain process. It takes 10-15 years to develop a completely new structured drug from scratch, and the total success rate is less than 10 percent.

Therefore, in order to solve urgent needs, drug research teams invest a lot in the screening of existing drugs and traditional Chinese medicine.

Drug screening is a very complicated process. In short, researchers confirmed the target of 2019-nCoV, predicted the interaction between the compound and the target in the existing "drug database" using a computer, and then obtained the drug or active natural product that may have a therapeutic effect on 2019-nCoV patients. 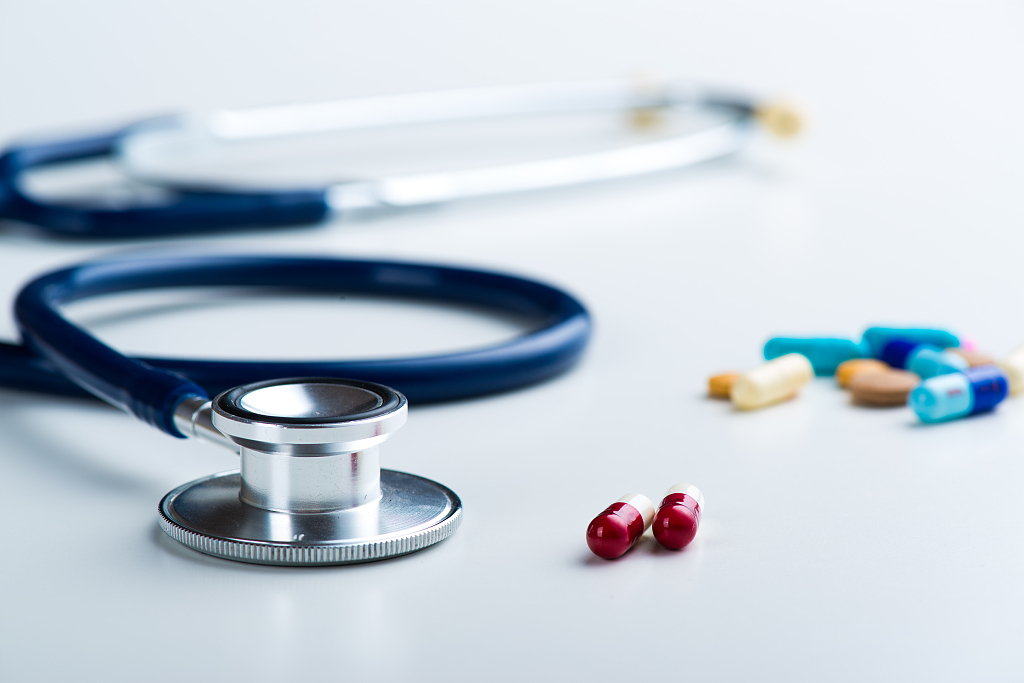 Past and present stories of the three drugs

Remdesivir has been used to treat Ebola virus disease and Marburg virus infection. In addition, studies have shown that this drug also shows better anti-viral activity against the respiratory syncytial virus and MERS virus, and helps repair damaged lung tissues. It has a better therapeutic effect than combination therapy with lopinavir/ritonavir and interferon beta.

The phase III clinical trial of remdesivir for the treatment of Ebola virus infection has been completed with relatively complete human pharmacokinetic and safety data. However, the efficacy and safety of remdesivir in patients infected with 2019-nCov still need to be further confirmed by clinical studies.

It has been applied to clinical practice since 1944. It was initially used to treat malaria, and its use continued to expand afterwards. It can also be used to treat hepatic amebiasis, clonorchiasis, lung fluke disease, and connective tissue disease.

Its principle of treating malaria is to interfere with the DNA replication of schizont of malaria parasites, causing the polypides to die due to lack of amino acids.

Side reactions: Appetite loss, nausea, vomiting, diarrhea and other reactions may be seen after medication. Sometimes white blood cell decrease is also seen. If the count of white blood cells is less than 4,000, the drug should be discontinued.

They were approved by FDA in 2000 for anti-retroviral therapy of AIDS. Both drugs are protease inhibitors, which inhibit the function of proteases mainly by binding to the viral proteases to interfere with the HIV replication.

Stories in this series are contributed by Tencent Medpedia medical team, which are written and reviewed by medical experts from China's top hospitals. The story is intended for informational purposes only, and is not a substitute for professional medical advice, diagnosis or treatment. Never ignore professional medical advice in seeking treatment because of something you read on our website. If you think you may have a medical emergency, immediately call your doctor or visit a hospital.