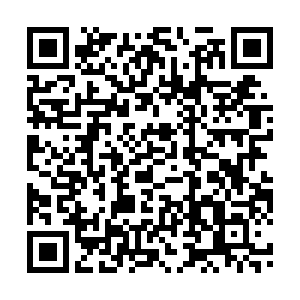 New York's credit outlook has been revised from stable to negative by Fitch Ratings due to the fiscal and economic uncertainties that the state faces amid the coronavirus outbreak.

New York has been the hardest hit among the American states by COVID-19. It had a recorded 7,844 deaths as of Friday, nearly half of the total across the United States.

Fitch, the credit ratings agency, said the economic shock brought on by the outbreak will cause a "severe recession" that is well beyond what is usually seen in economic cycles.

"While New York has a track record of very strong operating performance, its ability to absorb the shock and maintain financial resilience will be tested by the depth and duration of the recession," Fitch said in a statement issued late on Friday.

To curb the virus' spread and reduce the number of fatalities, cities in the United States and around the world have shuttered schools and businesses this year, bringing economies to a near standstill and leading to a spike in unemployment.

To alleviate some of the pressure, the U.S. central bank said on Thursday it will inject up to 500 billion U.S. dollars into the local U.S. governments by directly buying municipal bonds of up to two years issued by states, as well as counties with more than two million residents and cities of more than one million.