Flatten the curve of threat and intimidation
Hannan Hussain 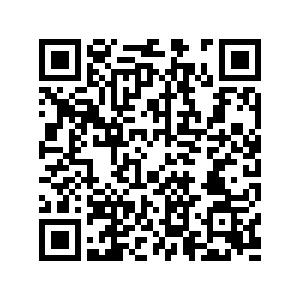 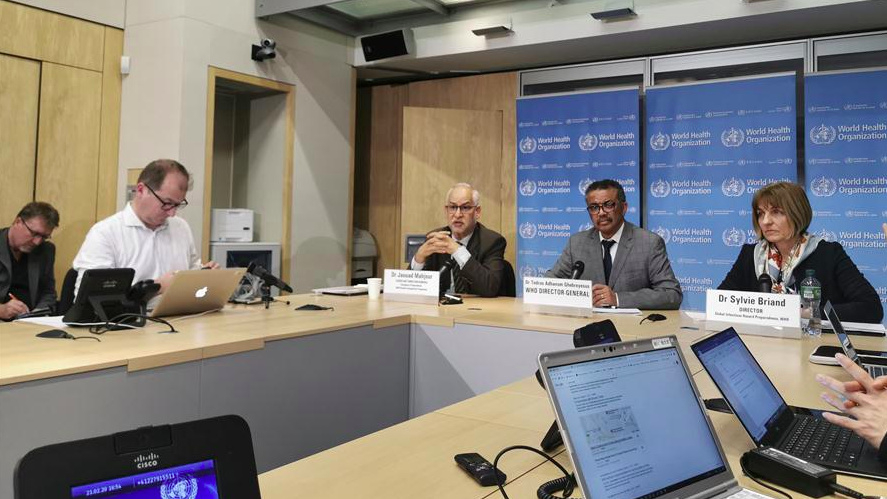 Editor's note: Hannan Hussain is a security analyst at the London School of Economics – South Asia Center, and an author. The article reflects the author's opinions, not necessarily the views of CGTN.

Ever since U.S. President Donald Trump threatened to freeze U.S. funding to the World Health Organization (WHO), and accused it of being "very China-centric," anti-China hawks on Capitol Hill have stepped up their smear campaign against Beijing.

"It [the WHO] has given sanction to the ham-fisted response of the Chinese and the misinformation perpetuated by the Chinese," alleged Republican Senator Todd Young, a vocal proponent of President Trump's tirade against the WHO. "On all fronts, I've been not just unimpressed but outraged by the responsiveness and the performance of the WHO."

This view has gone from rhetoric to action after the U.S. government instructed top agencies – such as the State Department and USAID – to acquire higher-level clearance prior to sending any more funds to the WHO for the rest of the fiscal year.

Trump's top aides are also busy chalking-out ways to channel agency funds to "existing alternative organizations" – a move aimed at slowing down the WHO's access to crucial finances, and frustrating the body's global coordination efforts in the middle of the pandemic.

Both forms of tightened scrutiny lay the groundwork for Trump's detailed announcement next week, having suggested that 500 million U.S. dollars may be put on hold.

Meanwhile, Washington's political right – ill-informed and deeply confrontational – is using this as an opportunity to underline the "overwhelming and dangerous consequences" of "China's influence" within the global body.

The WHO's refusal to toe Washington's rhetoric on Chinese collusion and misreporting has made its autonomy a threat to the United States.

President Trump blames the WHO for minimizing the severity of the pandemic with Beijing, when it is Washington that ignored the WHO's warnings of transmission risks as early as January.

Well-documented exchanges between Chinese authorities and the UN body offer no trace of statistical disparities either, invalidating Washington's position that China undertook "draconian" and "biased" measures.

As all avenues of facts, transparency and openness appear effectively blocked, the U.S. is now taking aim at the WHO's leadership – in an effort to compel the body into picking sides.

On the question of WHO Director-General Dr. Tedros Adhanom Ghebreyesus' resignation, U.S. Secretary of State Mike Pompeo said it was "not the time for a leadership change" – keeping future possibilities on the cards. 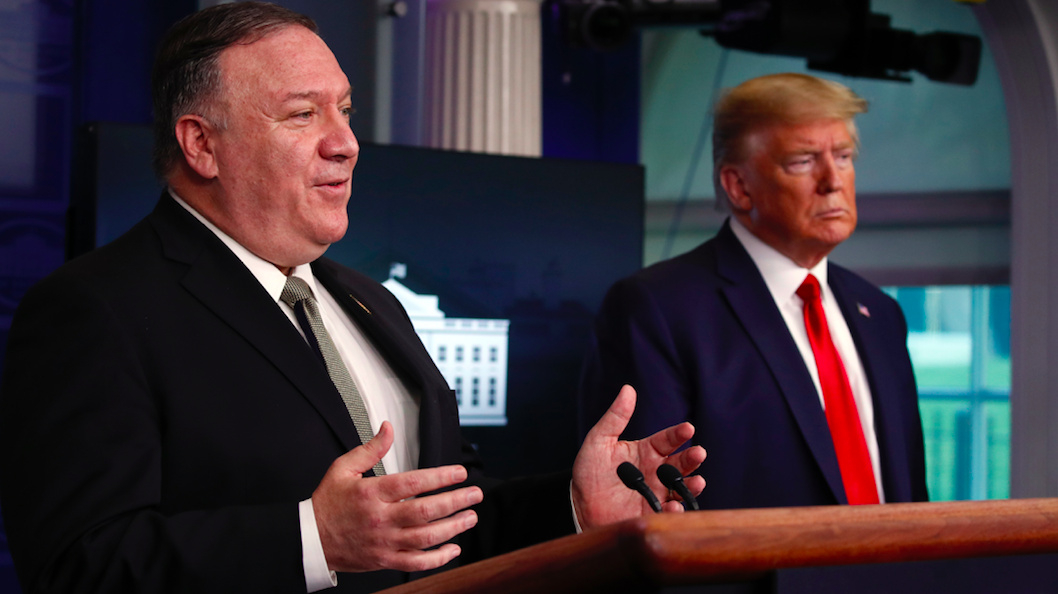 Pompeo's remarks offer an implicit approval to the U.S. Senate Foreign Relations subcommittee, which has been calling on Ghebreyesus to appear before a hearing and clarify China's "public and forceful obstruction" of the COVID-19 data.

This line of coercion is unlikely to deliver. First, the assumption that high levels of U.S. funding allows Washington to dictate the WHO's mandate is inherently flawed.

Contrary to Trump's claim, official records with the UN health body confirm that Washington's financial contributions do not constitute the WHO's majority. Secondly, the WHO responded to Trump's financial threats by preparing to launch a COVID-19 funding appeal of over 1 billion U.S. dollars – a testament to circumventing U.S. coercion, and leveraging support of member states.

Fruitless comparisons weighing China's WHO contributions with the U.S. also underline a grim reality: Washington's desire to politicize COVID-19 despite categorical objection from American allies, China and the WHO itself.

It is fair to point out that some of Trump's top aides are also suggesting alternative institutions to the WHO.

They cite the Joint United Nations Program on HIV/AIDS (UNAIDS) as a potential choice. This move is designed to sidestep global health regulations, and create a framework of governance that endorses U.S. criticism of Beijing with no degree of resistance whatsoever.

Some of the strongest proponents behind these so-called "reforms" are political appointees at the National Security Council, hell-bent on steering global health findings to America's liking.

"It was absolutely critical in the early part of this outbreak ... to get on the ground and work with the Chinese to understand this," said Dr. Bruce Aylward, senior advisor to the WHO director general, and one of the leading authorities on the COVID-19 fight. "This is what we did with every other hard-hit country like Spain and had nothing to do with China specifically." Hence, it is simply not Washington's call to make.

In the coming days, Washington's position on the WHO will sharply contrast the global consensus. Top state officials, envoys, global health authorities, and U.S. disease experts already share a favorable view of the WHO's response to the COVID-19 pandemic.

However, the same cannot be said about Washington's own performance.

Consider the fact that U.S. efforts to compromise global coordination have ranged from racist advances at the G7 to abrupt travel bans against key European allies.

These are now accompanied by "Wild West" tactics to block medical shipments the world over, start-stop assistance to neighboring countries and refusal to adhere to the WHO's warnings that a premature lifting of COVID-19 restrictions could prompt a "deadly resurgence."

It is against this backdrop that holding back WHO funding would only establish Washington's criminal negligence in its entirety.

Rather than cooperating to end a surging pandemic, the Trump administration is busy manufacturing precedents for who started it first.