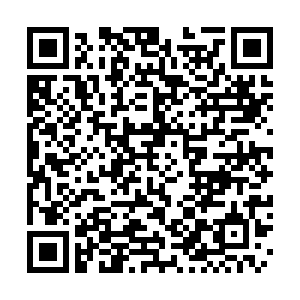 Olympic champion Jan Frodeno completed a full Ironman triathlon in his home on Saturday to raise more than 200,000 euros for charity.

The German, currently in coronavirus lockdown in Girona, Spain, swam 3.86km in his counter-current pool, cycled 180 km on his roller trainer and ran a full 42.2km marathon on his treadmill in a time of eight hours, 33 minutes and 39 seconds.

"That was certainly different and great fun. I'm really pleased we were able to make this happen, and to raise money for such good and important causes," said Frodeno, who is also a three-time Ironman world champion.

"We've been subject to lockdown for almost four weeks now and there is strict monitoring of compliance with these rules, and rightly so."

Frodeno was raising money for healthcare institutions in Girona and Laureus Sport for Good.

The spread of the virus has wreaked havoc with the worldwide sporting calendar and has forced the postponement of every major event this year, including the 2020 Tokyo Olympic Games and the Euro 2020 football championship.

"In the beginning it was actually just a crazy idea, with me thinking: 'If I can't do my race, I'll just do it at home.' Then we thought more about how and why we should actually do this. I just wanted to attract attention in order to raise money," said Frodeno, the Olympic triathlon champion in the 2008 Games.

The entire triathlon was streamed live, with several athletes, including footballer Mario Goetze and Olympic cycling champion Chris Hoy, joining the livestream to support the German in his found-raising effort.