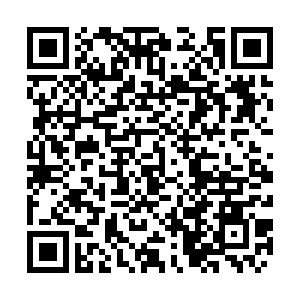 The two main events on this week's global political calendar are the National Assembly election of the Republic of Korea (ROK), and the International Monetary Fund (IMF) and the World Bank's annual Spring Meetings.

The 21st ROK legislative election will be held on April 15. All 300 seats of the National Assembly will be voted on, with 253 from first-past-the-post constituencies and 47 from proportional party lists.

The elections, the first to be held under the new electoral system following the electoral reforms proposed by President Moon Jae-in, are recognized as a "mid-term test" for President Moon as well as a "referendum" on his policies.

Moon's Democratic Party (Minjoo) currently holds a small plurality, with support from progressive parties and independents. For Moon, winning the election, would not only help maintain the majority, but also indicate an important endorsement for Moon to fulfill his commitment of an institutional reform in the country.

Virtual Spring Meetings of the IMF and World Bank

The 2020 Spring Meetings of the IMF and the World Bank Group have been move to a virtual format given growing health concerns related to the COVID-19 pandemic.

The IMF and the World Bank are expected to discuss the pandemic's impact and actions for economic recovery as it has severely disrupted socioeconomic order on an unprecedented scale.

Friday: The IMF and the World Bank Group convene their virtual Spring Meetings.