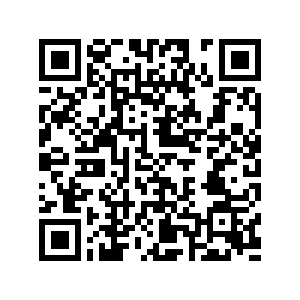 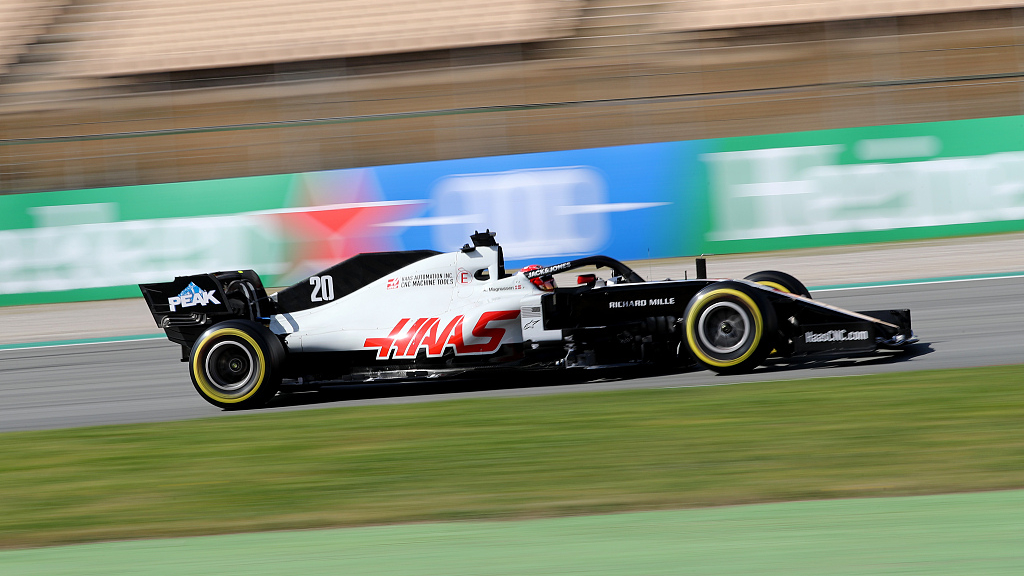 Kevin Magnussen drives the Haas VF-20 during the Formula One testing in Barcelona, Spain, February 27, 2020. /VCG

Kevin Magnussen drives the Haas VF-20 during the Formula One testing in Barcelona, Spain, February 27, 2020. /VCG

The U.S.-owned Haas Formula One team have furloughed most of their British-based employees, meaning half of the grid has now taken similar measures in response to the new coronavirus pandemic.

The report  also claims that drivers Romain Grosjean and Kevin Magnussen have agreed to a salary reduction.

Seven of the 10 teams are based in Britain, with only champions Mercedes and Red Bull yet to announce salary reductions. 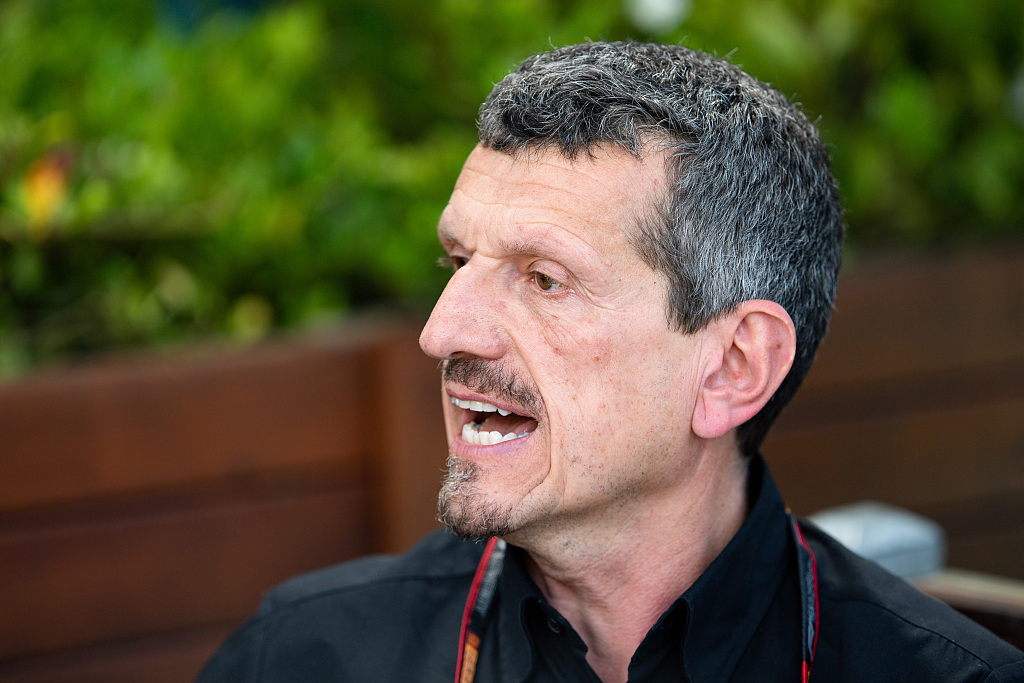 Formula One teams are currently on a mandatory factory shutdown, brought forward from August in the hope of using the European summer to reschedule some of the postponed races.

The season has yet to start, and Formula One bosses are looking at a range of options, including holding races into the New Year if necessary.

Meanwhile, the Williams Formula One team have secured a loan through a company owned by the father of their Canadian Formula One driver Nicholas Latifi as part of a refinancing of corporate borrowings.

The privately-owned team, once dominant world champions who have faced a significant loss of revenue after finishing 10th for the past two seasons, sold their advanced engineering division in December.

The loan involves a mortgage on the team's facilities with the collection of heritage racing cars included as security. No financial details were given.