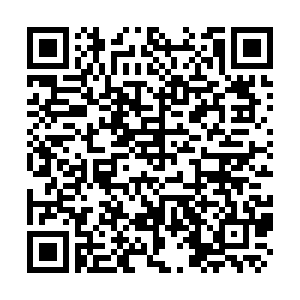 *China:* OK there's a new virus. From now on no one moves around. If you go out, you must wear a mask. Nationwide lockdown and quarantine policies implemented.

*The West:* Don't trust anything these f**ing commies say! It's just a flu! They are trying to control everyone's life! There's no need for masks. 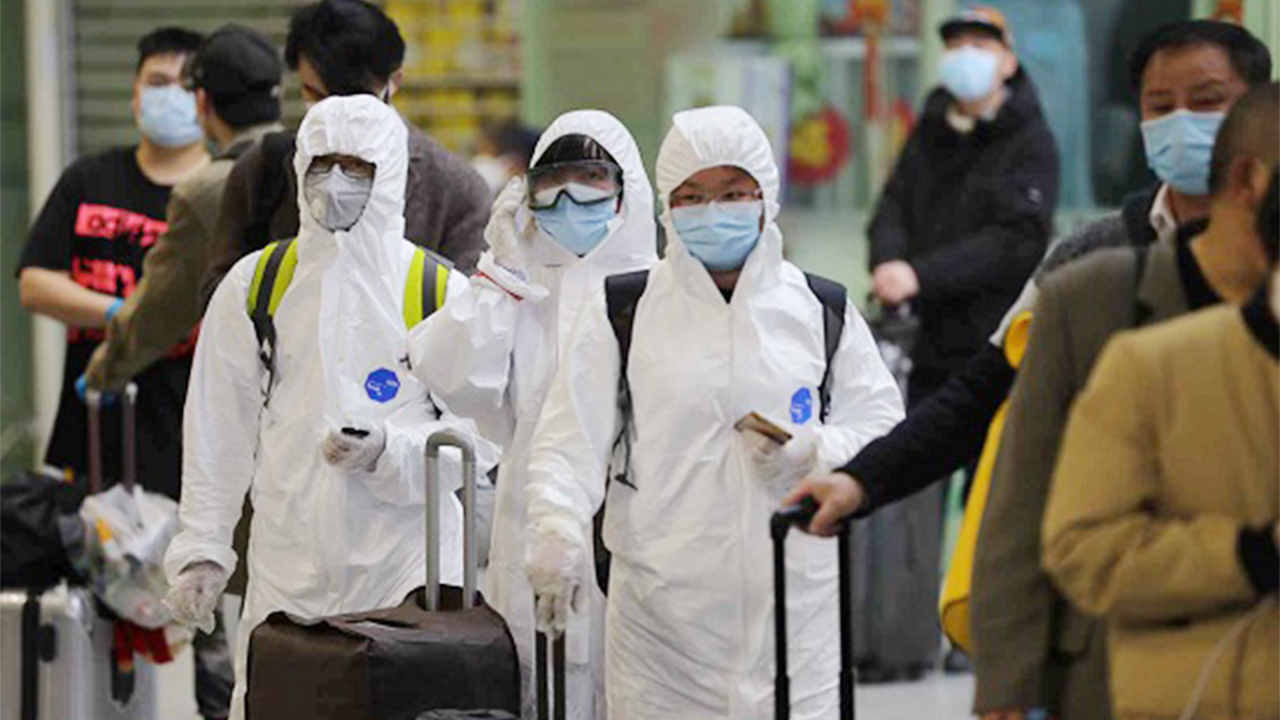 *The West:* It's a concentration camp! They are murdering people out there! They are untrustworthy!

*Asia:* We keep our distance and security high. 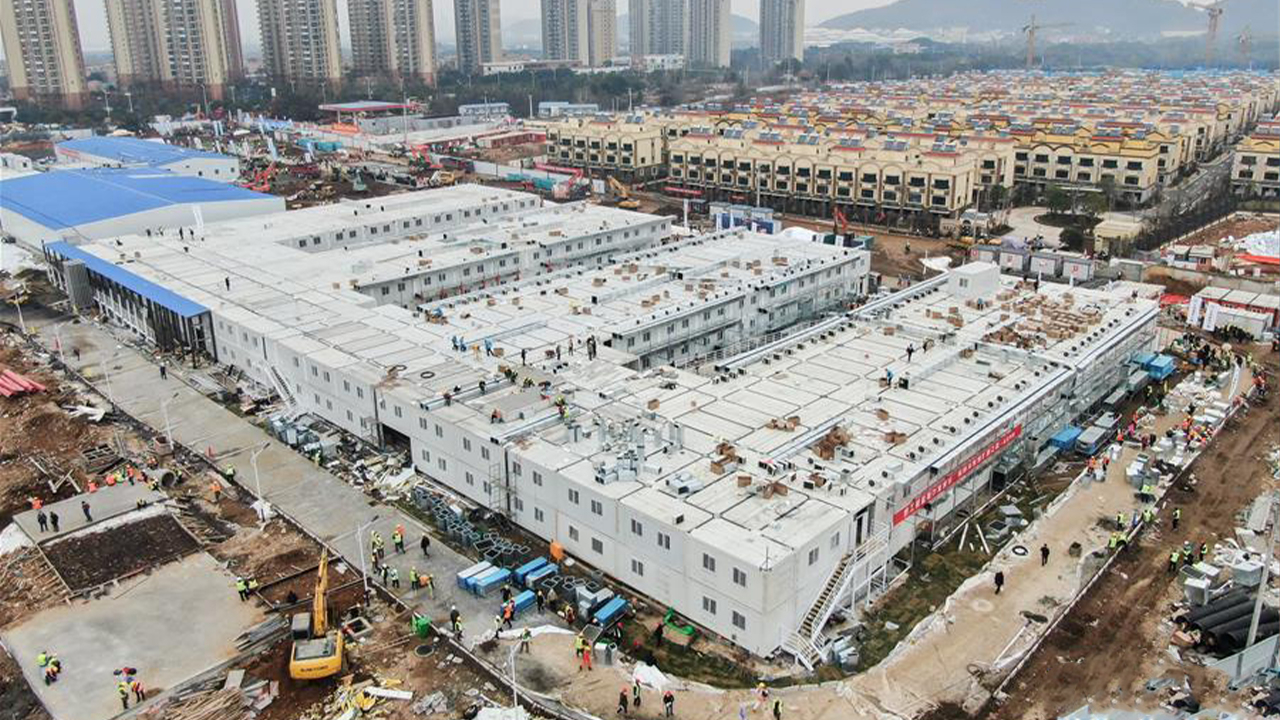 *China:* We are experiencing a surge of patients and this virus is super infectious via air and physical contact. We are also experiencing shortage on medical supplies and medical practitioners. Pulling everything from the country to Wuhan.

*The West:* Look how backward they are, not even having enough PPE for their doctors and nurses. They are clearly wrong about the method of transmission, that's why they are making everyone wear masks. They've even locked down the country and stopped the economy. What a bunch of idiots.

*Whole Asia:* Are those Western countries gonna do something? 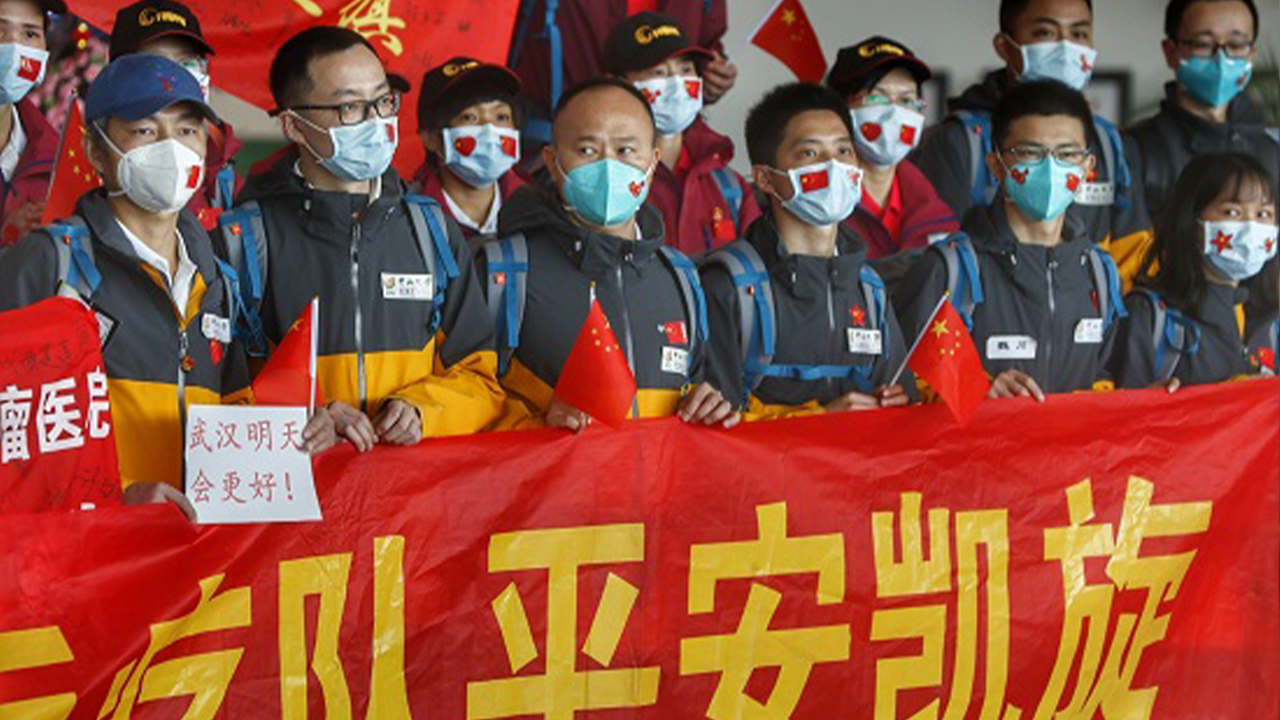 File photo of medical teams before departing to Wuhan. /Xinhua

File photo of medical teams before departing to Wuhan. /Xinhua

*Over a month ago*

*China:* Numbers are reducing. People are slowly getting back to work now.

*The West:* F**ing liar! We are seeing numbers in Italy and it clearly doesn't match data from China! Millions of Chinese people must have died! It's still spreading!

*Whole Asia:* Why do they say masks are useless? 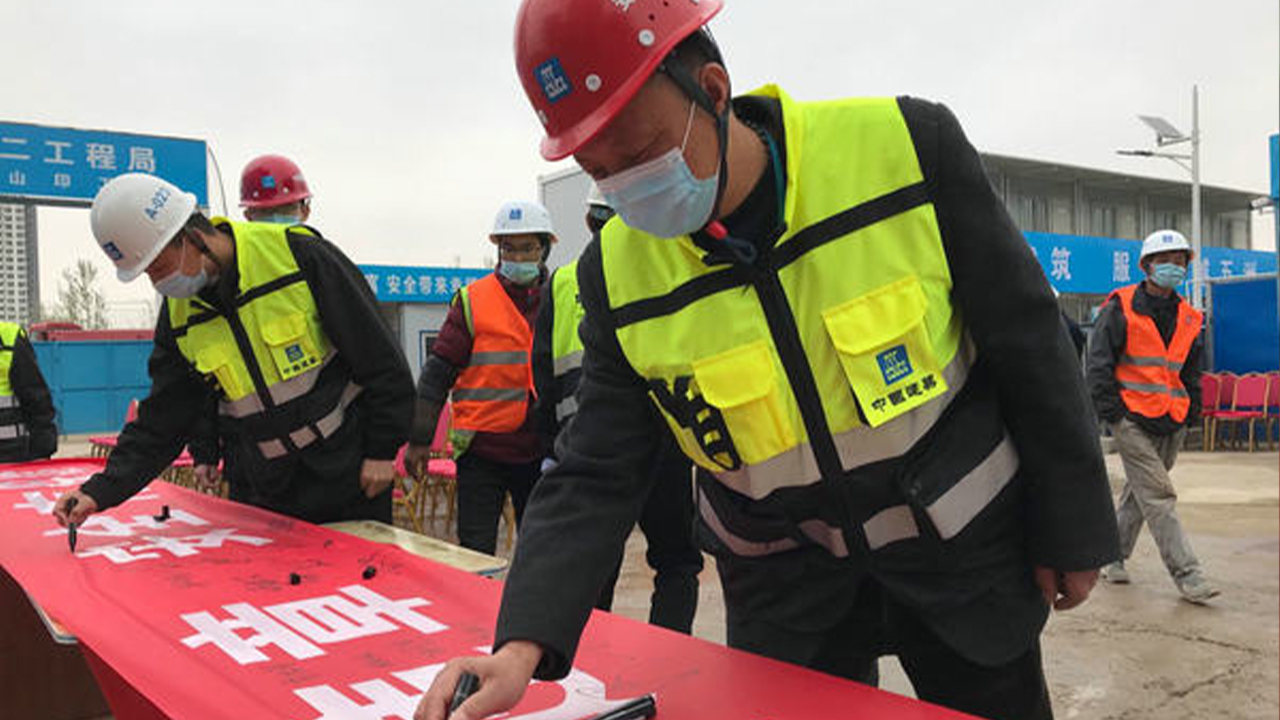 File photo of workers from CSCEC going back to work. /Xinhua

File photo of workers from CSCEC going back to work. /Xinhua

*China:* Dude, why are things getting out of control out there? Where are your hospitals and why are you not in total lockdown? Were you just sitting there pointing fingers at me for three months, and did nothing?

*The West:* You commies never told us how dangerous this virus is! You've been giving us false data the whole time!!!

*China:* I don't understand. If you never trusted me, and when I said it's a big deal, you insisted it's actually a small flu, why do you maintain that millions of people must have died in China? If you think the number of deaths must be very high, doesn't that indicate it's a dangerous virus and you should be prepared? How could you believe millions of people have died, but at the same time not recognizing it's dangerous?

*The West:* It's only a big deal in a backward country like yours, where people are poor and unhygienic, where the medical system is still in the 50's, where the government covers up figures and doesn't alarm people [as to] how dangerous it is! It shouldn't affect advanced countries like us!

*China:* But it is with you and killing your people now!!! Do something about it so you can still save lives!!!

*The West:* Not before we found everything we can blame on you!!! It's too late for us to do something now, people will just die and eventually we'll have herd immunity, but you must take the full responsibility for it! 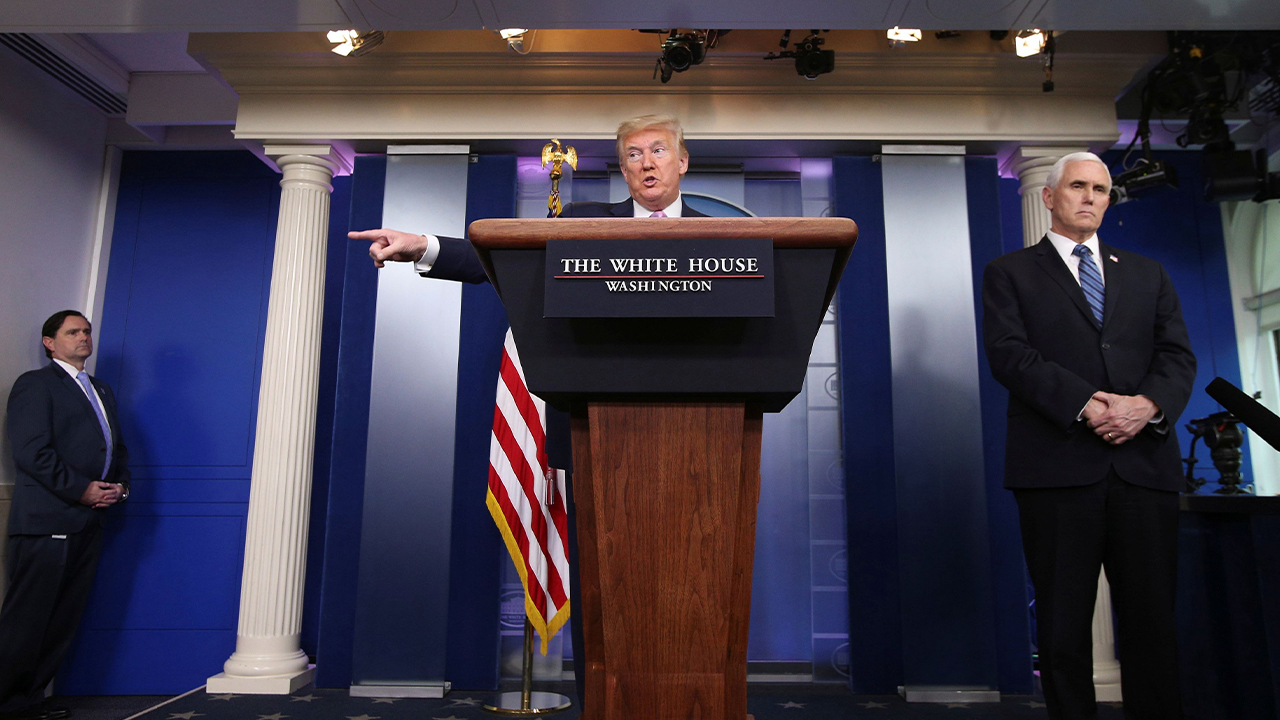 *China:* To the best of my ability, I'll send PPE and medical personnel.

*The West:* You helped out of ulterior political motives to expand your influence! Your numbers are fake. Tons of people died in your country. Our superior system technology and medicine are the proof that this virus couldn't be beaten with such low death numbers.

*Whole Asia:* What about all our numbers? Much lower than China?

*England:* I'm going to sue you for billions of dollars and make you take responsibility for all that mess. 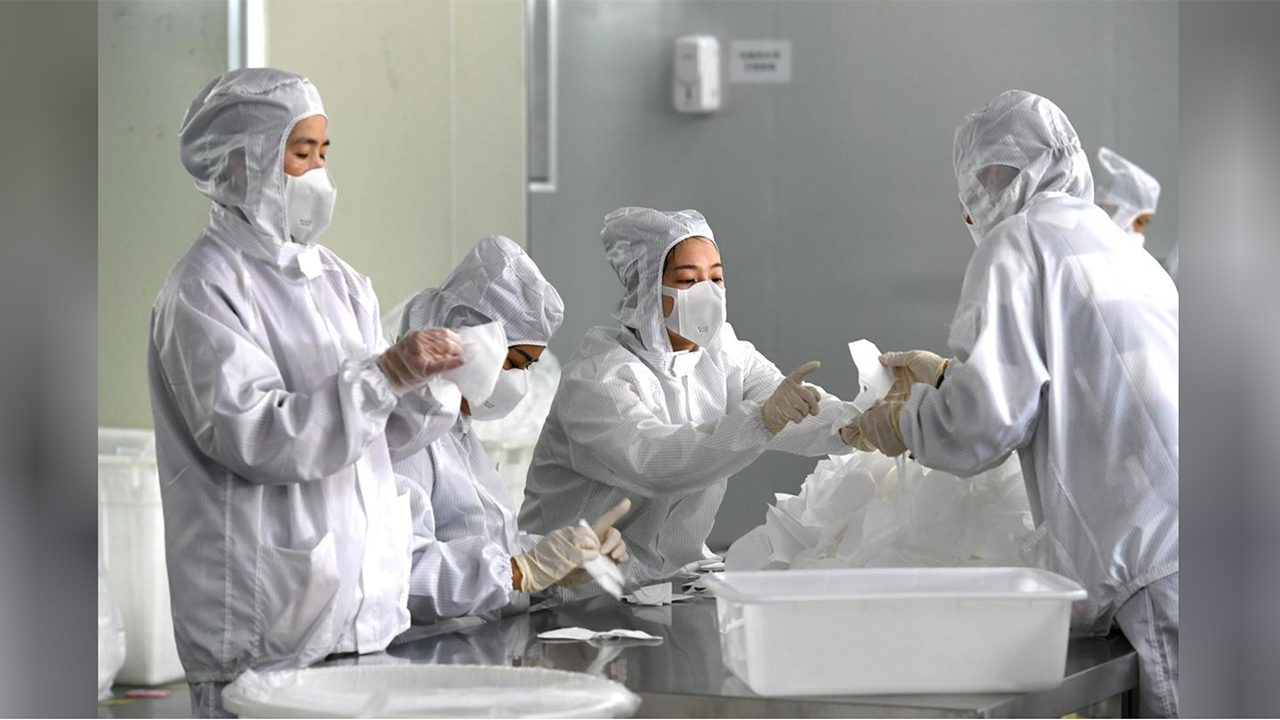