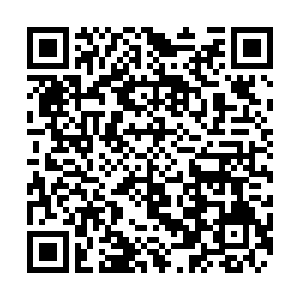 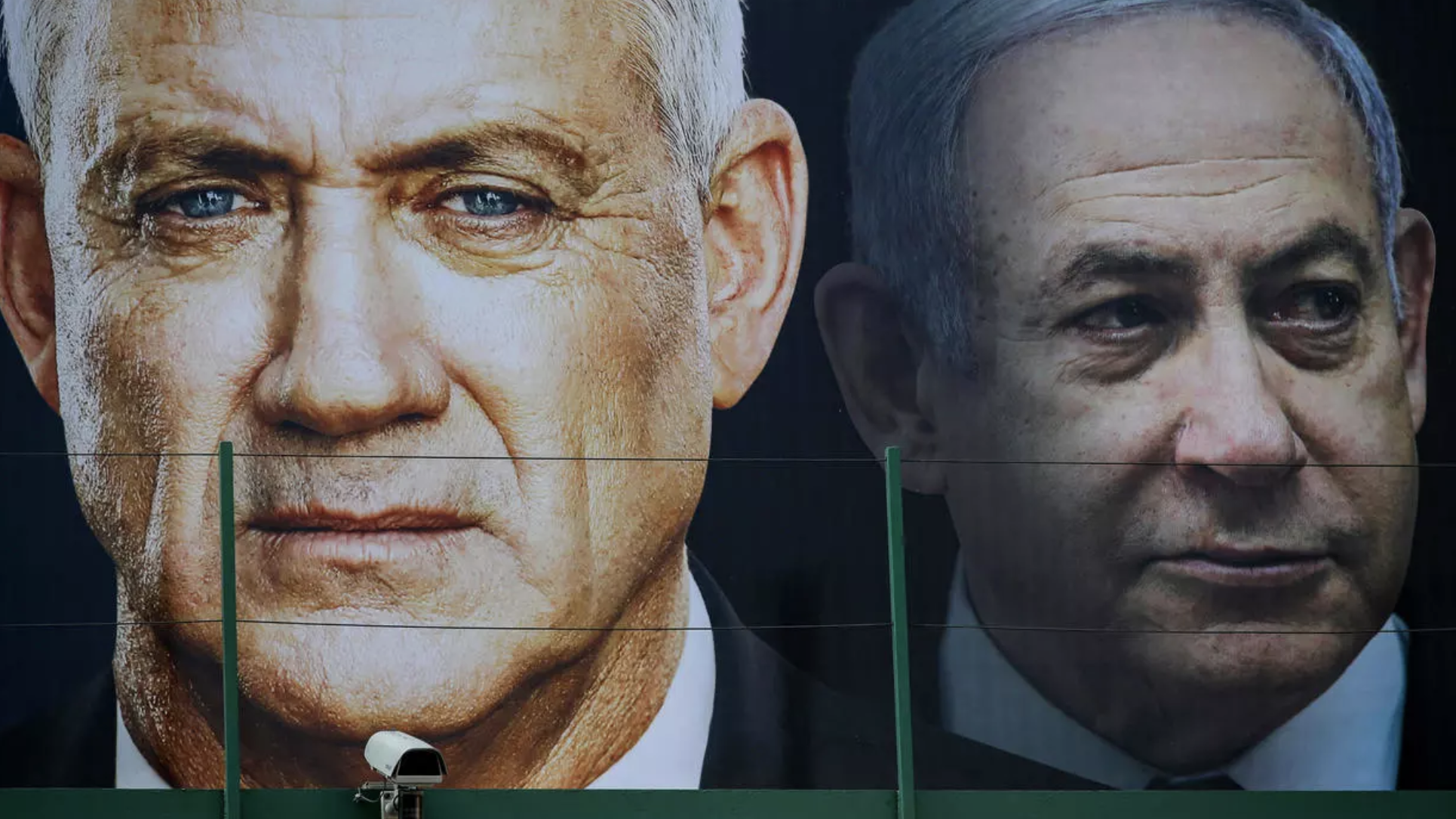 "President Reuven Rivlin informed ... Benny Gantz that in the current circumstances no extension would be possible to the period allocated to him for forming a government," a presidency statement said.

Gantz has until the end of Monday to form an administration.

Top ministers with Israel's ruling party Likud called on Sunday the president to pass the mandate to form a coalition government to Netanyahu.

The ministers urged President Rivlin to refuse a request by Benny for additional time to try to establish a unity government with Netanyahu. 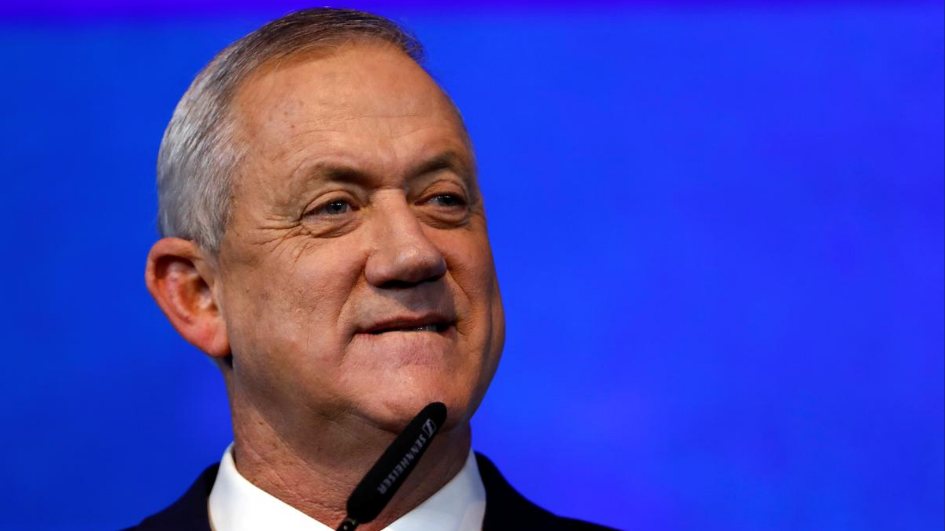 "The mandate should be passed on to Netanyahu," Yariv Levin, tourism minister and Netanyahu's close associate, told Army Radio.

Levin, who heads the Likud's negotiation team for the coalition talks, said Netanyahu should be given a chance to form a governing coalition because he now has more lawmakers' support than Gantz.

The calls came after Gantz asked Rivlin late on Saturday to extend the 28-day mandate to form a coalition government following inconclusive results on the March 2 election. The mandate he received from Rivlin would expire on April 14.

In an official letter to Rivlin, a copy of which was seen by Xinhua, Gantz wrote that he and his party held "intensive talks" with Netanyahu's Likud. "I think we are very close to signing a deal," he wrote, adding he needs the extension in order to reach "a final deal."

Rivlin did not immediately respond to the request.

Gantz ran against Netanyahu in three rounds of inconclusive elections over the past year. Gantz's main promise to his supporters was to put together a government without the long-time leader, who is facing corruption charges.

But in a sharp turn in March, he agreed to join forces with Netanyahu and form an "emergency" government in the wake of the outbreak of the novel coronavirus.

Such a government is expected to leave Netanyahu as prime minister for at least one year and a half before he would rotate with Gantz.

After some progress, the talks seemed to reach an impasse last week.

A failure to form a governing coalition could mean a fourth election.