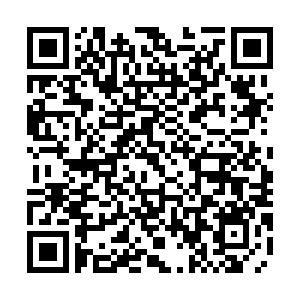 Six popular Italian singers recently lent their voice for a song - an ode to medical workers fighting on the front line against the COVID-19 pandemic.

The Chinese version of the song, titled "Returning Angel," was produced by China Media Group (CMG). The song, based on a poem of the same name by Chinese poet Fei Hong, is composed by He Muyang with vocals by CMG anchors, and several popular Chinese singers and actors.

The song will release in Italy on April 12, marking Easter, on radio, television and new media platforms. Listeners can also enjoy the song on Cinitalia.