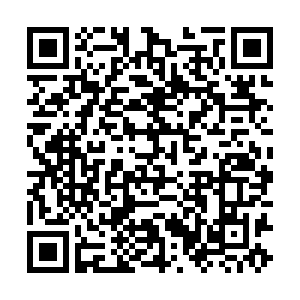 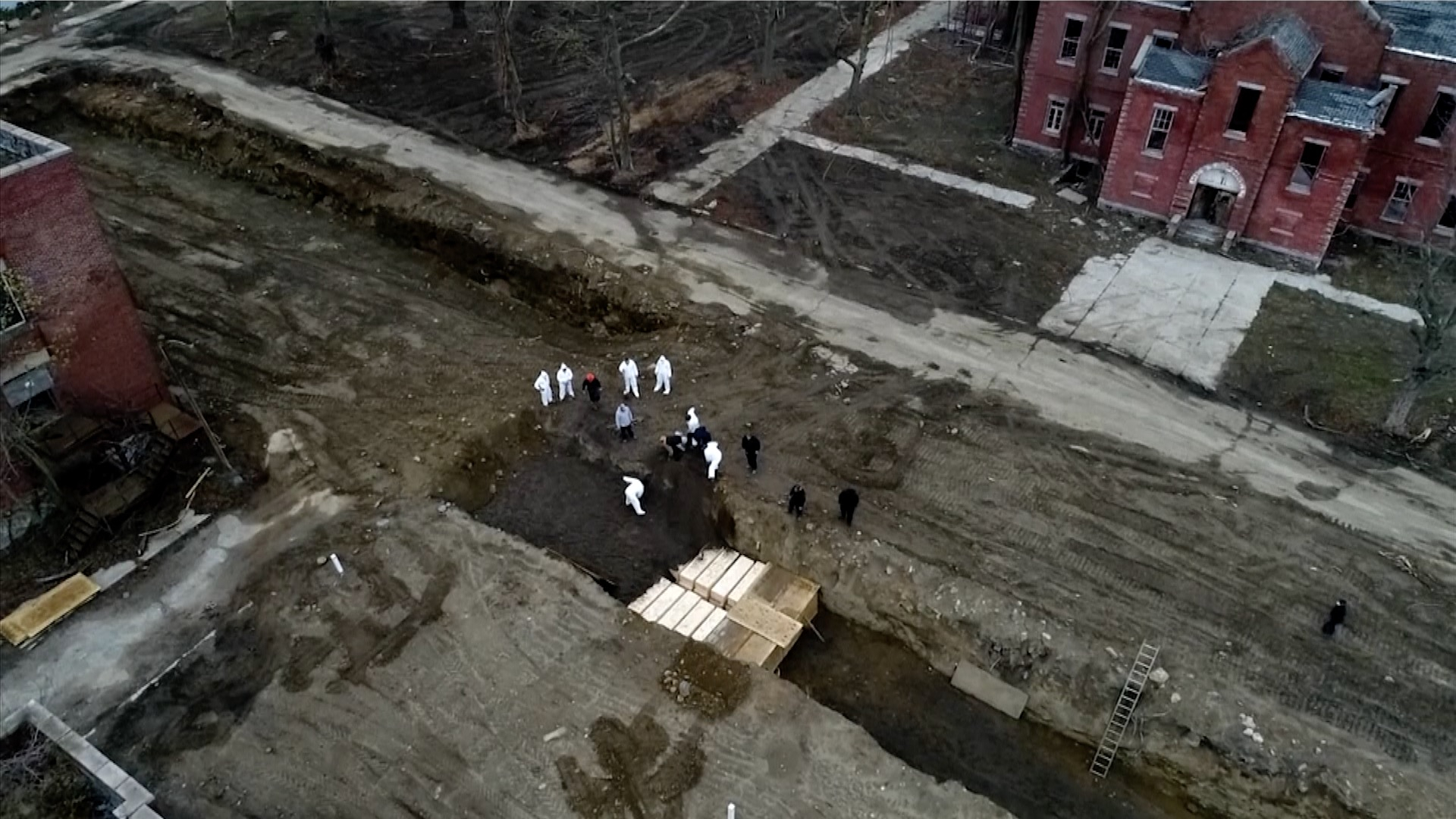 On Friday, U.S. President Donald Trump said he would be facing his biggest decision yet when determining when to re-open the U.S. economy which is currently under lockdown due to the rapid spread of COVID-19 in the country. When asked about the metrics he will use to make that decision, Trump pointed to his head and said "the metrics right here, that's my metrics, that's all I can do."

As confirmed cases topped over half a million, the U.S. now has the world's highest death toll due to novel coronavirus infections, surpassing that of Italy's which had previously occupied the top spot.

Recently, president Trump has come under increasing media scrutiny for his administration's mishandling of the crisis dominated by internal divisions, over-reliance on bad instincts and an obsession to shape the public narrative.

Despite repeated warnings from intelligence agencies and public health officials as early as January, President Trump decided to favor the economy - an essential winning card for his re-elections - and downplay significant risks posed by the outbreak, leaving the U.S. unprepared for the severe consequences caused by a large-scale outbreak.

Health care unemployment on the rise

Nonprofit research and consulting firm Altraum reported earlier this month that 43,000 health care workers in the U.S. have been laid off in the first month of the COVID-19 outbreak.

Since President Trump declared a national emergency on March 13, U.S. hospitals have been flooded with COVID-19 patients. To make space, hospitals had to lay off doctors of other specialties who are nonetheless critical for bringing in profits. With dramatically decreased revenue, the only option left was for hospitals to lay off its staffs in unprecedented numbers.

"Hospitals reported laying off staff due to financial difficulties, which further exacerbated workforce shortages and the hospitals' ability to care for COVID-19 patients and the routine patient population," concluded a report published by the Inspector General for the U.S. Department of Health and Human Services.

As explained by American news website Vox, American health care workers have been caught in a perfect storm of a viral outbreak, shortage of protective equipment and an economic crisis, which have driven hospitals to furlough doctors and nurses at a time when they are needed the most.

Those who are lucky to avoid unemployment are finding themselves drained from working long ours on the frontline fighting the pandemic, sometimes with reduced pay.

In New York, one of the states hardest-hit by the outbreak, Governor Andrew Cuomo made a heartfelt plea for medical volunteers late last month as death toll reached a "staggering" 1,000.

Some 90,000 answered the call and signed up for the volunteer work, only to find themselves stalled by complex bureaucratic procedures and glitchy application websites. For others who want to help, the harsh economic reality represents its own challenges.

"It really is frustrating to hear that you're a hero but also we don't value you enough to prepare or pay you," a nurse from Texas interviewed by Vox said. "I would be happy to temporarily relocate, work in a hot spot, and make the same wages as I normally would. I can't afford to work for free, exactly, but it's frustrating if I can't work at all.”

Mass graves in the Big Apple

The footage was shot on Hart Island - uninhabited land in northeastern Bronx in New York City which has long been used as a potter's field for mass burials of the city's poor and unclaimed bodies.

"The bodies arrive by ferry in bare wooden coffins and are stacked three high in rows of six, in trenches as long as a football field. The unmarked mass graves are dug by inmates bused and ferried over from the Rikers Island jail," reported The New York Times.

As many as 24 bodies are being buried on site daily since the outbreak began, the city's Department of Corrections told The New York Times.

A 2008 report by the city's Chief Medical Examiner's office identified the island as a potential burial place for a surge of bodies in the event of a pandemic.

Burial work on the island is traditionally carried out by inmates from the notorious Riker's Island jail.

"The pictures of our fellow New Yorkers being buried on Hart Island are devastating for all of us. I want to make sure everyone knows what they're seeing and what is actually happening on Hart Island," New York City Mayor Bill de Blasio said in a series of tweets.

"Remember, these are human beings. These are neighbors we've lost."