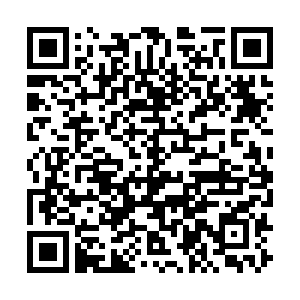 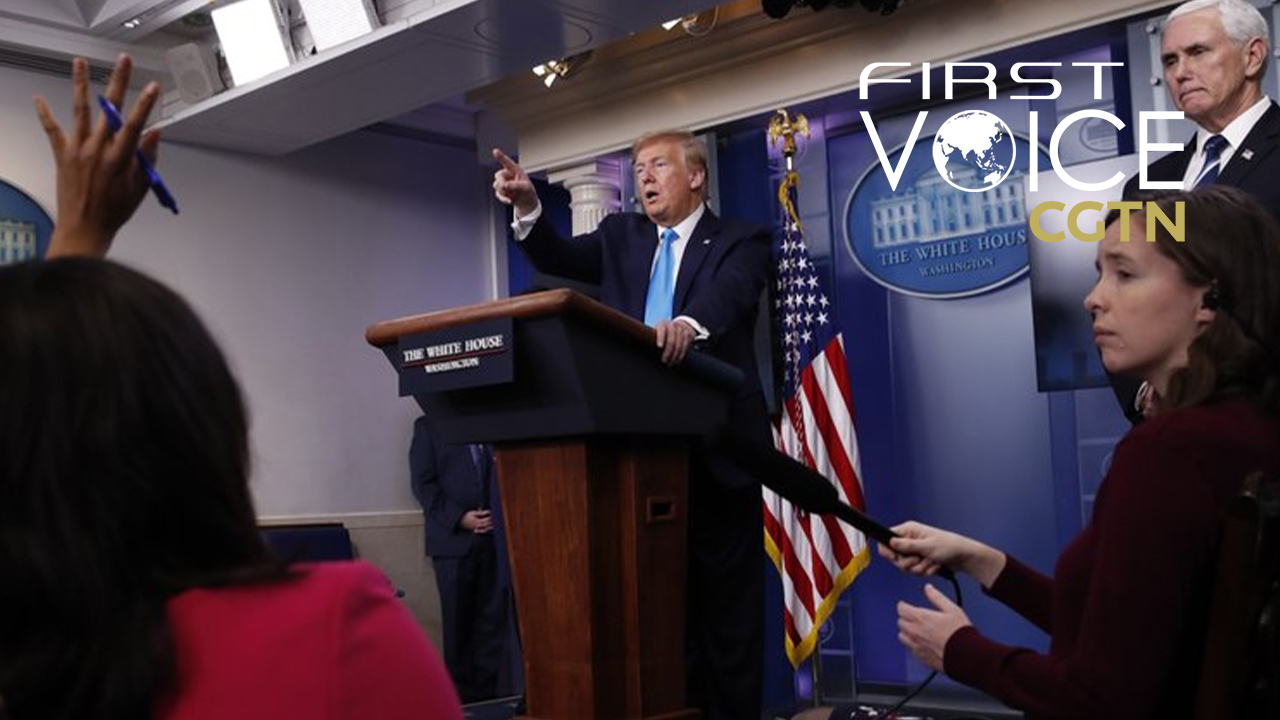 U.S. President Donald Trump calls on a reporter for a question as he speaks about COVID-19 in the James Brady Press Briefing Room of the White House in Washington, April 7, 2020. /AP

U.S. President Donald Trump calls on a reporter for a question as he speaks about COVID-19 in the James Brady Press Briefing Room of the White House in Washington, April 7, 2020. /AP

As COVID-19 is spreading at an alarming rate across the globe, voices calling for an end to virus-related discrimination are increasingly heard in the West. In its recent editorial, leading scientific journal Nature apologized for previously associating COVID-19 with Wuhan and China. "That we did so (labeling the virus after China) was an error on our part, for which we take responsibility and apologize," the journal said, urging that "coronavirus stigma must stop – now."

Nature magazine is not the only Western outlet that has changed its anti-China rhetoric. The New York Times (NYT) has also retracted its previous attacks on the Asian country. In contrast to its criticisms that China started and spread the virus, the NYT, in this week's article, noted that the majority COVID-19 cases in New York can be traced back to Europe, not China.

It's encouraging that an increasing number of Western institutes have finally started to prioritize the need to combat the global enemy over that to stigmatize China. After all, science, not politics, is the most effective weapon to fight against a virus. As Nature said in its editorial, viruses do not discriminate – we are all at risk. Stigma cannot kill the viruses. It will only impede global collaboration and leave the situation worse off.

But amid calls for cooperation, the White House, a decision of which could affect tens of thousands of Americans' lives in the COVID-19 crisis, is not happy to see this trend. Upon the NYT's changed tone on the origin of the virus, U.S. President Donald Trump accused the outlet of producing fake news. "They (NYT) were recently thrown out of China like dogs, and obviously want back in. Sad!" the President tweeted. 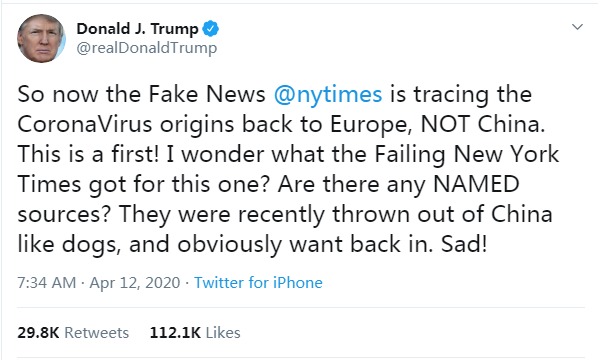 This is not the first time that American politicians lashed out at media outlets for their shifted attitude toward China. Earlier, the White House, in an unsigned statement, accused VoA of spending American money to promote Chinese government's propaganda. The evidence is that VoA praised Wuhan's lockdown as a successful model copied by much of the world and created graphics to compare China's COVID-19 death doll to America's.

Washington's mishandling the COVID-19 pandemic is a fact. The WHO declared a public health emergency on January 30. The alarm sounded, but Americans in positions of authority wasted weeks downplaying the virus. Now, COVID-19 is spiraling out of control in the United States with the country's death toll ranking the highest across the world. But still, the White House, instead of implementing plans to counter the virus, has been actively shirking responsibilities.

VoA-like media organizations that were previously known for their anti-China stance have started to introspect America's way of handle the pandemic. Nature apologized and the NYT shifted fire away from China. But as long as the authority chooses to turn a blind eye, any attempt to save the world's super power from the endless blame game will be labelled as "fake news" and "succumbing to China's propaganda."

Undeniably, Nature's apology is an encouraging sign. But the journal is not the one to make decisions. The situation will still deteriorate if Americans in positions of authority are unwilling to squarely face their failures and insist playing politics over the virus.

"If you don't want many more body bags, then you refrain from politicizing it (COVID-19)." This is how WHO Director-General Tedros Adhanom Ghebreyesus warned after the White House criticized the organization for colluding with China on COVID-19. Americans have already suffered a lot from their leader's mishandling the pandemic.

The U.S. and the entire world cannot afford to see more body bags. It's time for concrete action, not stigma. The world's super power should beware of the simple fact that people's lives carry more weight than politics.