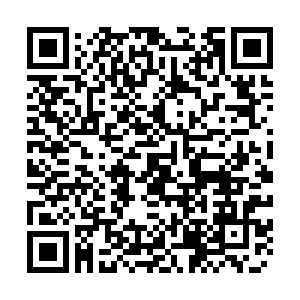 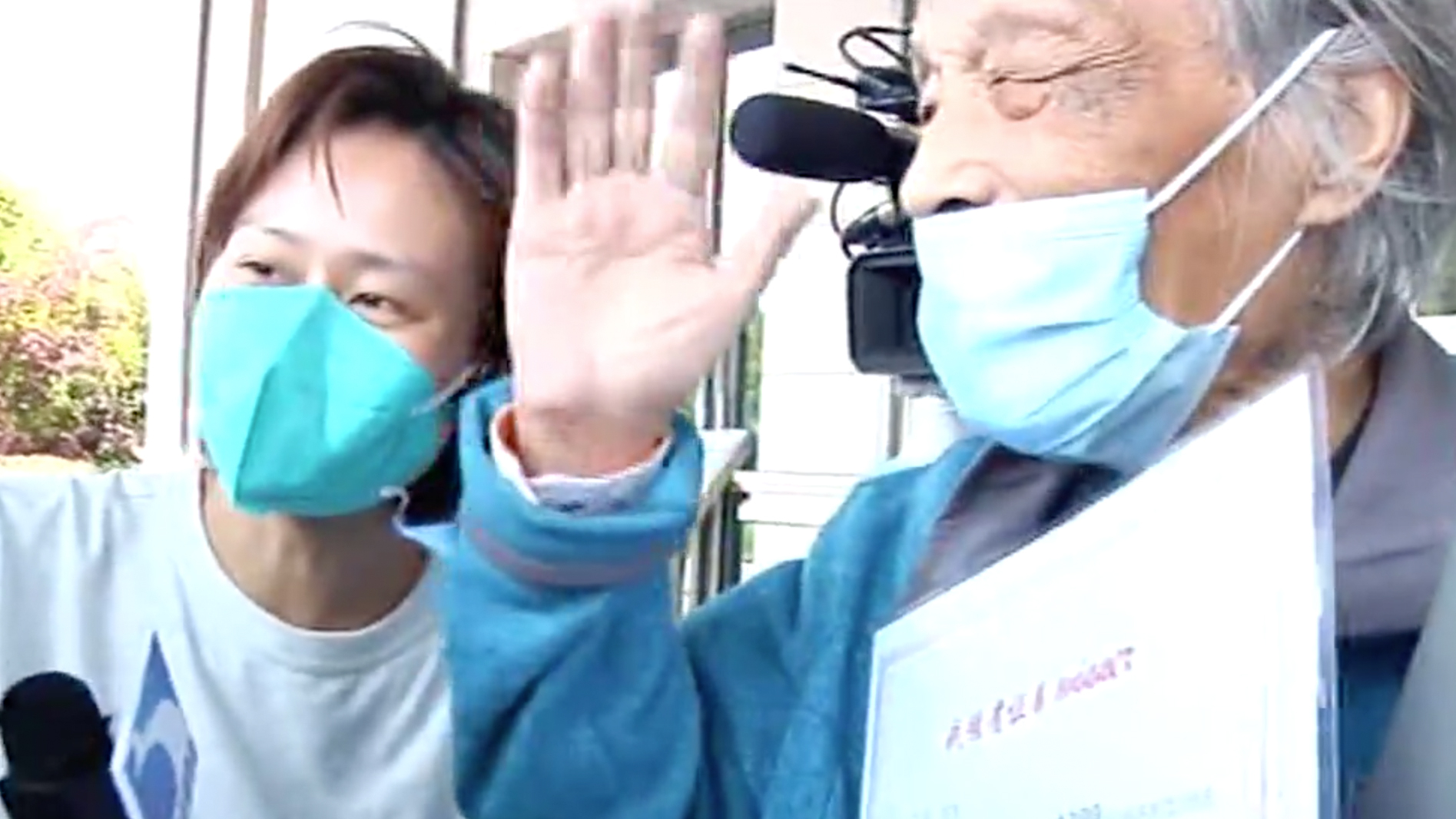 The epidemic in Wuhan hit senior citizens hard. More than 3,000 over the age of 80 are reported to have been infected, with 40 percent in critical condition. However, medical workers here are leaving no one behind — they have been able to save nearly 70 percent of infected Wuhan patients over 80, while the overall recovery rate in the city is about 94 percent. Among eight centenarians diagnosed with COVID-19 in the city, seven have been released from hospital. 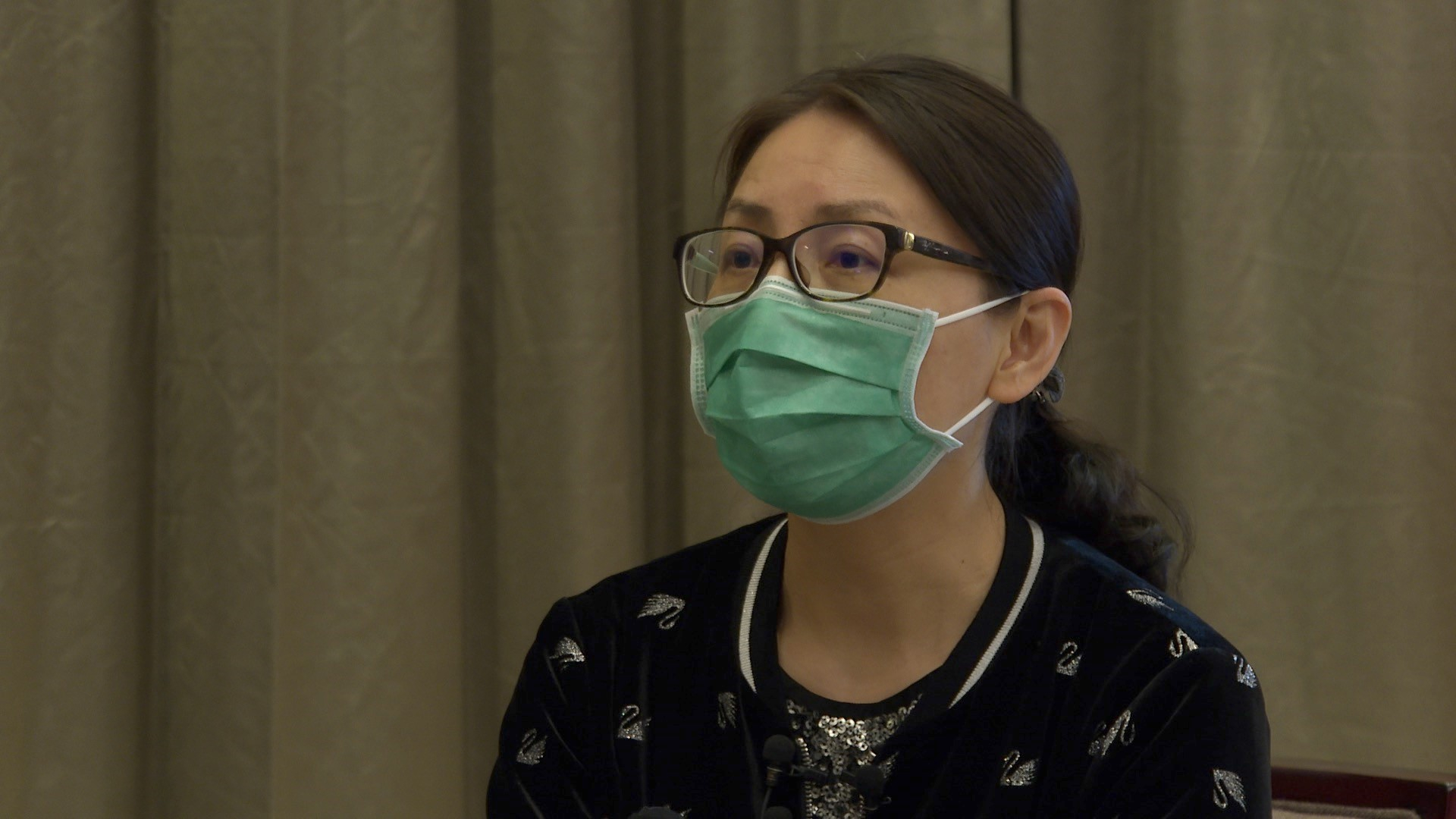 Treating this vulnerable group of people carries extra challenges. Jiao Yahui, deputy chief of medical administration and supervision of China's National Health Commission, said over 90 percent of these elderly patients have underlying health problems, including cardiovascular, cerebrovascular and pulmonary diseases. Some severely sick senior patients have even been hospitalized for 50 to 60 days. 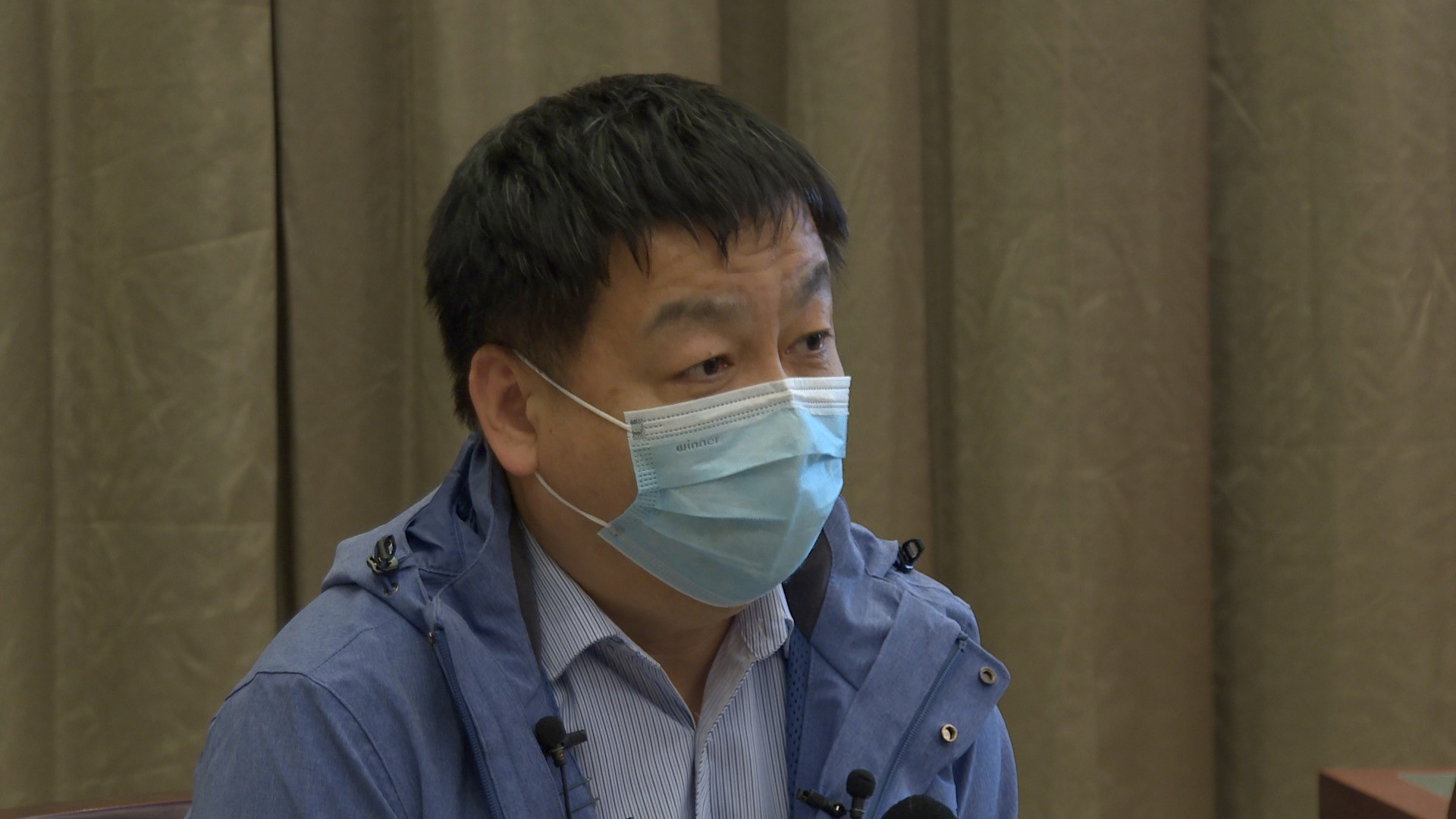 "Even for those without these conditions, their organ functions are in decline. So, in medicine, apart from "etiological treatment", "organ support treatment" is also very important for the elderly, which is different compared with younger patients," said Du Bin, director of Medical Intensive Care Unit at Peking Union Medical College Hospital.

Some attribute Wuhan's achievement in saving the elderly partly to the deeply-rooted respect paid to the aging population, which forms a very important part of the Chinese culture.

Jiao Yahui pointed out that the treatment of the elderly is relatively more difficult. The cost of which is also higher, and it requires more medical resources. "But as medics, we try out best to treat patients equally regardless of their gender or age or wealth. Our authorities also put people's life and health at the center," Jiao emphasized.

Once discharged from the hospital, the elderly will spend their two-week isolation period under considerate care, and some will receive follow-up treatment for underlying diseases.