OPEC, allies to confer on Sunday to try to end standoff over cuts plan: sources
CGTN 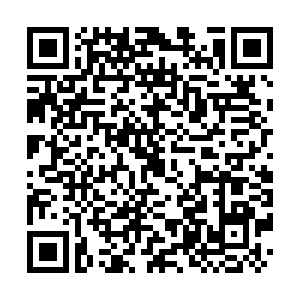 OPEC and its allies will hold a virtual meeting on Sunday evening in a bid to end a standoff that has prevented the finalization of a global oil supply cut pact, six OPEC+ sources said.

The conference will be held at 1600 GMT, the sources said.

OPEC, Russia and other allies, a group known as OPEC+, outlined plans on Thursday to cut output by 10 million barrels per day (bpd) in an effort to prop up prices hammered by the coronavirus crisis.

The record cuts will start on May 1 and last for two months, according to the OPEC + statement. And the subsequent plan also includes eight million bpd between July and December this year and six million bpd from January 2021 to April 2022.

But Mexico balked at the production cuts it was asked to make and delayed signing a final deal.