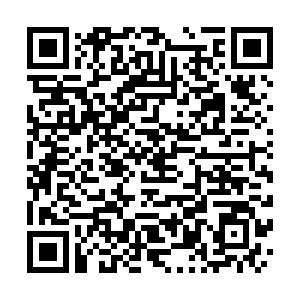 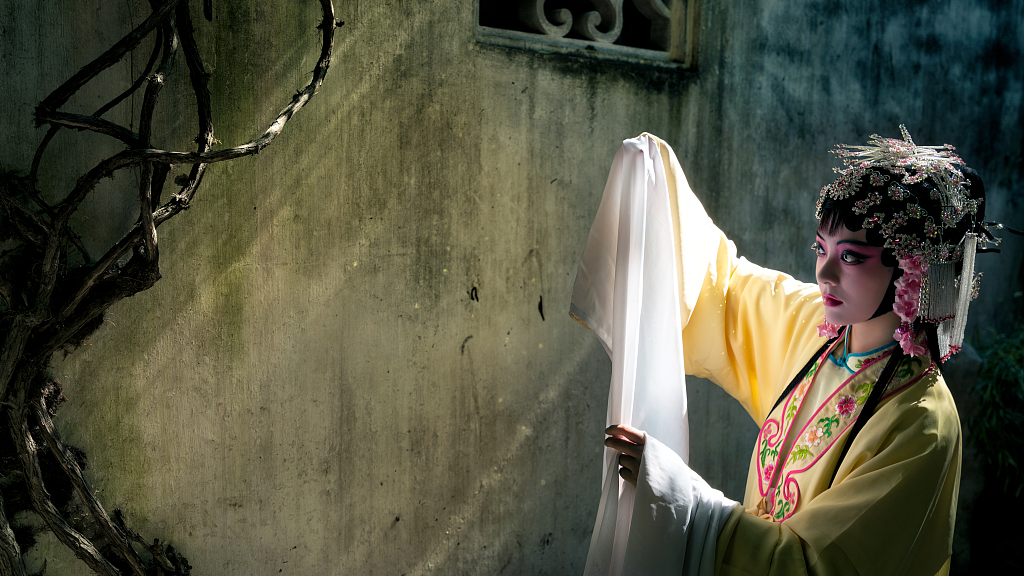 During the COVID-19 outbreak, theater shows across China remain suspended. Now opera troupes have stepped into the live broadcast field to find a way to reach their fans. During an opera performance this week, six live broadcast were held in five days. The repertoire included all kinds of opera, including Peking Opera, Henan Opera and Kunqu Opera.

As the ancient opera culture takes a stage on network broadcast platforms, will it be well received?

Li Shujian, vice chairman of the Chinese Opera Society and director of Henan Opera House, met with similar concerns before initiating the move.

To Li's surprise, since he joined Kuaishou, a short video platform on March 7, his opera videos have attracted nearly 20 million views. With his daughter's encouragement, he decided to do live streaming sessions and interact with his followers.

For live broadcast, Li not only invited famous actors associated with Henan Opera to perform but also exhibited some special techniques such as "sleeve-throwing."

"But on live streaming platform, in just over 20 days, my work has been viewed nearly 20 million times," Li said.

The huge popularity of a hit drama has also brought young fans to the live broadcast of opera series. "Winter Begonia" on iQIYI, an online video platform, involves many aspects of Beijing and Kun opera. The joys and sorrows of the characters in the operatic circle appealed to the audience.

An opera talk show also debuted alongside the hit series. On the show, anchor Wang Peiyu, a renowned Peking Opera singer introduced the audience to the antics and anecdotes of the opera culture.

In the first half of 2019, more than 2.9 million new opera videos were released on Kuaishou alone, covering 168 types of opera. Among them, Peking Opera has the maximum number of videos with 1.58 million creators, while Henan Opera has the highest average number of views with over 20,000 creators.

After the pandemic, live streaming platforms might emerge as a new way for the opera culture to evolve in the new tech-savvy world.