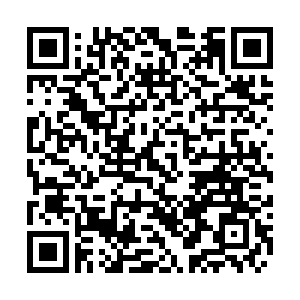 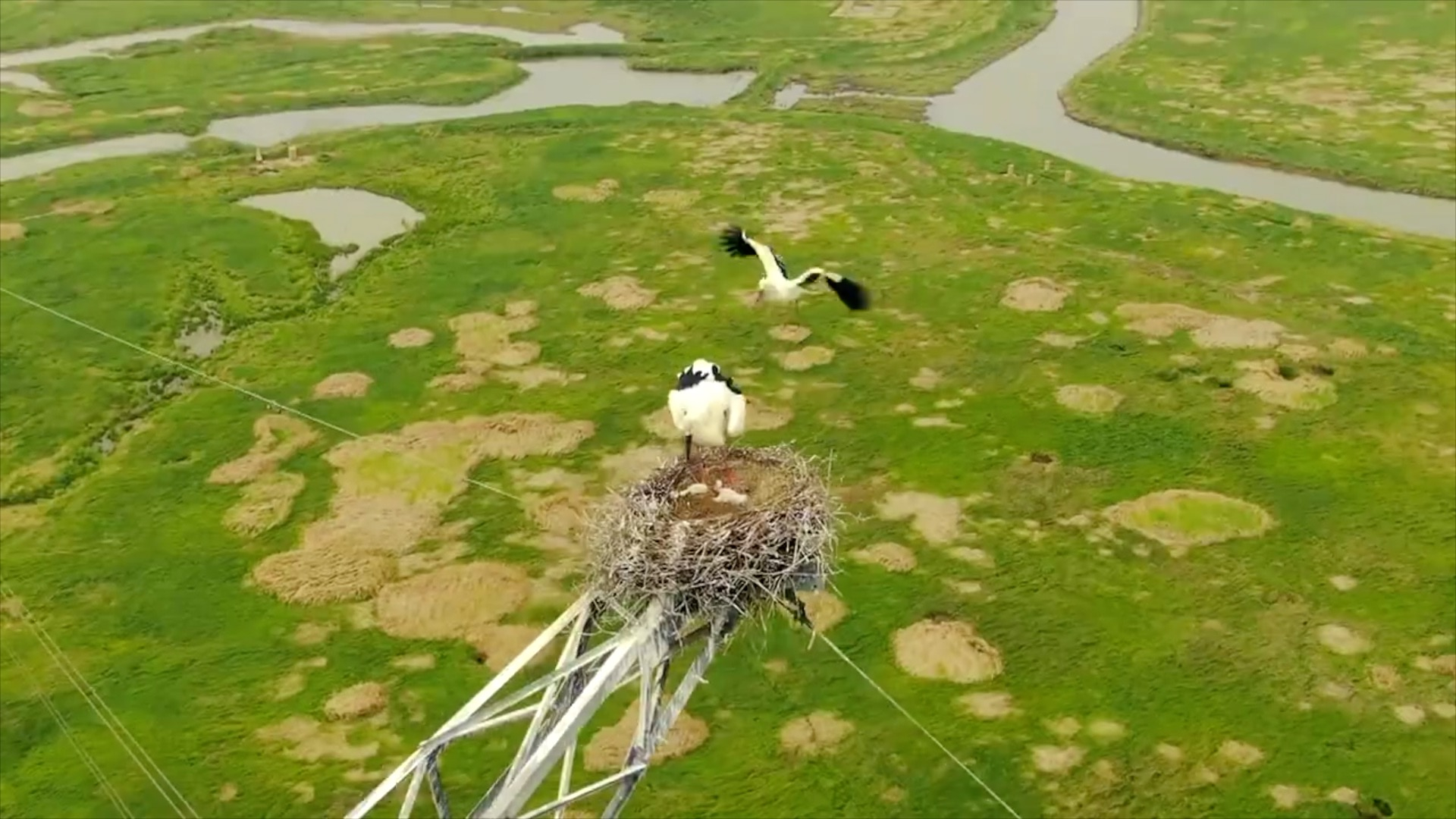 Drone footage shows a rare scene: a bird's nest full of chicks on a high-voltage transmission tower. About a month ago, a pair of oriental stork built a nest on top of the tower. On April 8, local staff discovered the couple's babies had hatched. A total of five chicks now live in this special home. 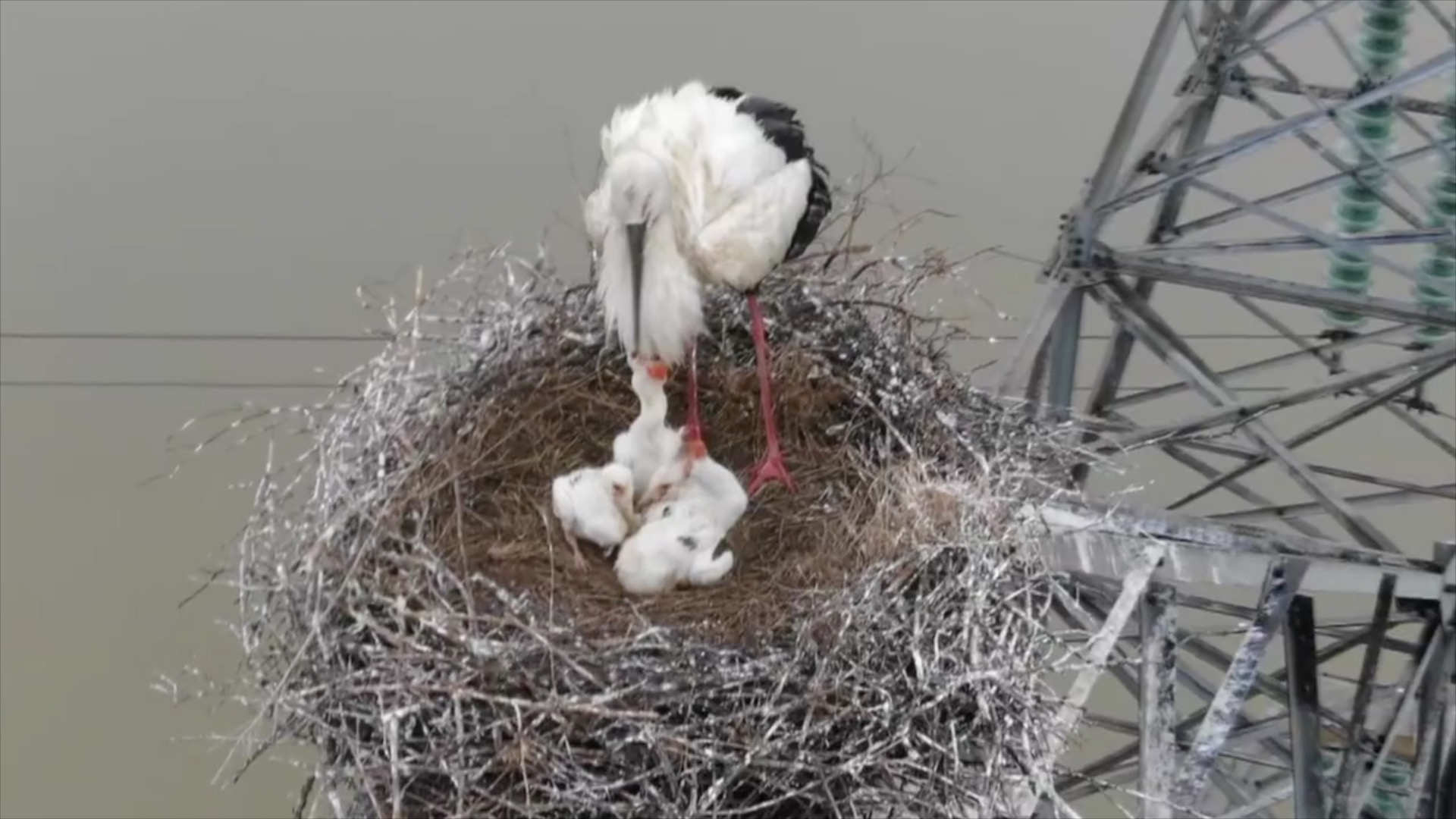 As the tower stands on a small island, staff members rowed a boat to examine the spot and devised a plan to ensure the stork family's safety. Umbrella-shaped boards were installed around the tower to prevent bird droppings from smearing the instruments. A safe area for the storks has also been marked. The next step will be guiding the storks to perch in a safe area to avoid danger. 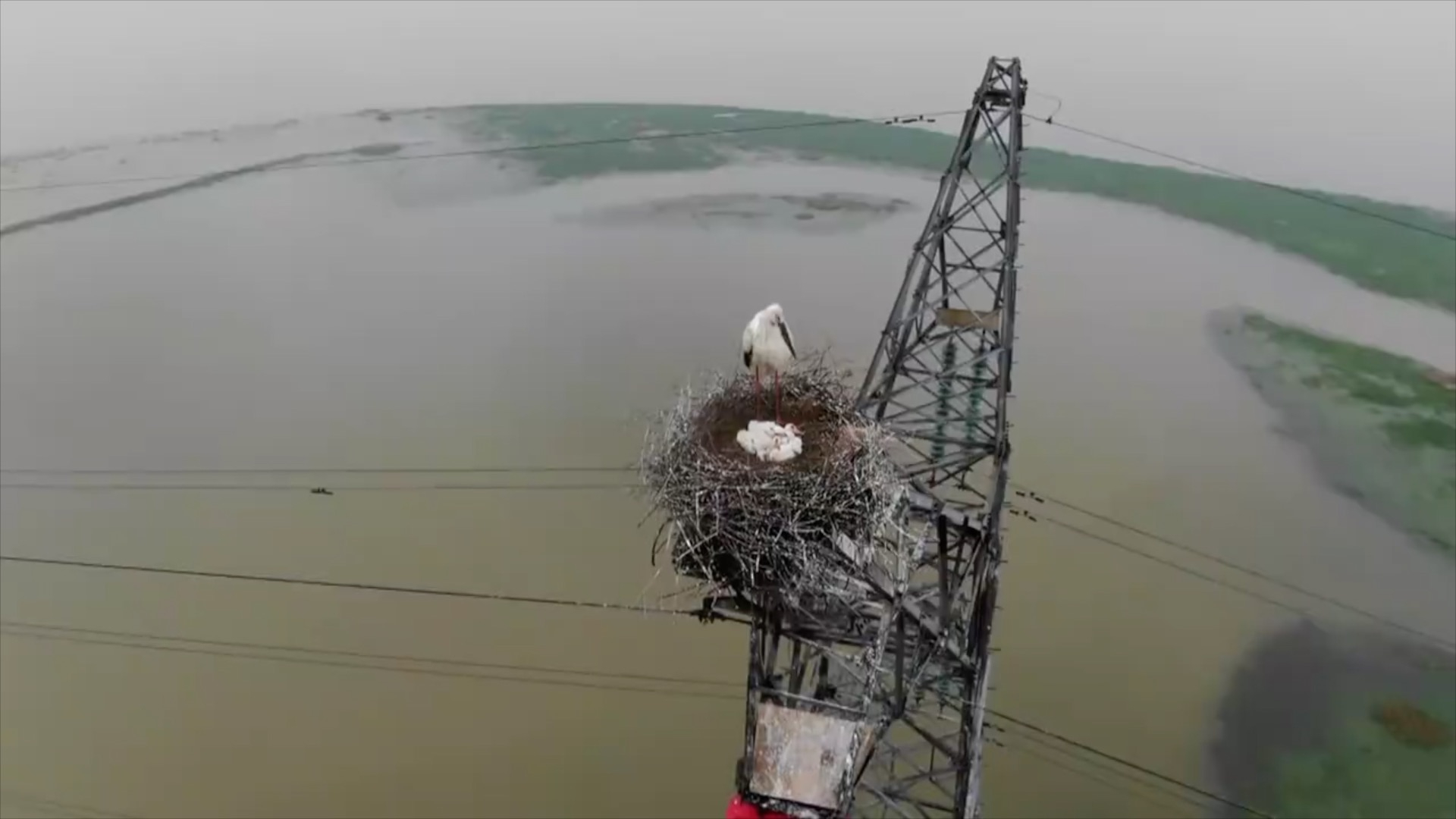 The oriental stork is a rare species mainly distributed in northern and eastern Asia. It has been categorized as "endangered" on the IUCN red list, due to habitat loss and excessive hunting. The subsequent use of pesticides also harshly impacted oriental storks. For now, the population is less than 3,000 and still decreasing. Oriental stork is under first-class protection in China. Every year, they migrate to eastern China in September and return in March. The country has been taking measures to protect these birds and make sure they raise their young without being disturbed.

(Cover image is a still shot from the video)