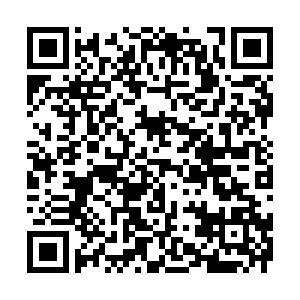 A giant panda cub in southwestern China's Sichuan Province has died from suffocation, the China Conservation and Research Center for Giant Pandas (CCRCGP) announced Friday night. The tragedy has sparked a heated debate among the public.

The eight-month-old female giant panda Lulu Zai resided at the Shenshuping base of the center. She was playing with a toy ball attached to a rope around 2 a.m. on Thursday when she got accidentally entangled, according to a statement released by the center.

"She struggled before stopping several minutes later, and unfortunately died," said the statement.

Staff members on night shift failed to notice the tragedy, as it happened very late at night and the panda was mistaken for having a rest, it explained.

The situation was not discovered until 9 a.m. when a keeper entered the playground of the "kindergarten" where some young giant pandas are kept. The death was later confirmed by a vet, and related samples were collected for testing. 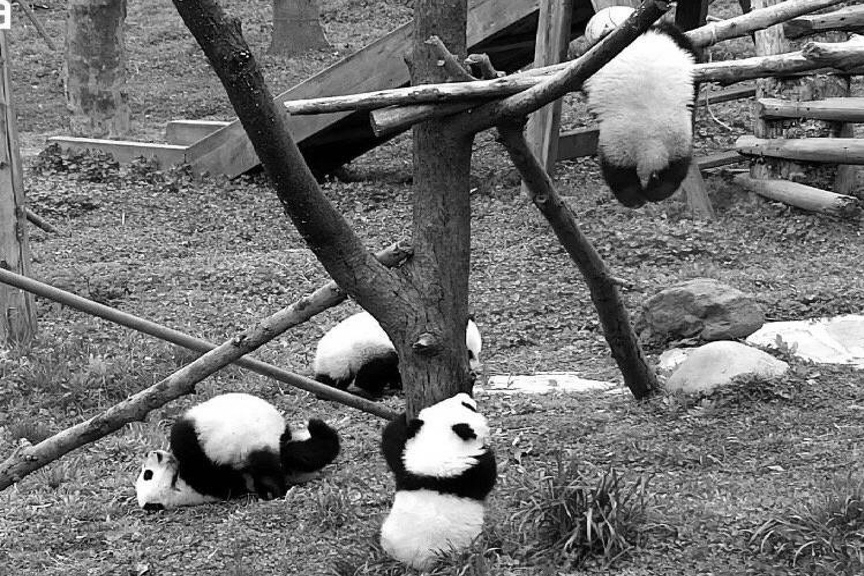 Giant panda Lulu Zai (up on the tree), eight months old, is found dead after getting entangled in a rope while playing in a giant panda breeding center in Sichuan Province, southwest China, April 9, 2020. /ipanda.com

Giant panda Lulu Zai (up on the tree), eight months old, is found dead after getting entangled in a rope while playing in a giant panda breeding center in Sichuan Province, southwest China, April 9, 2020. /ipanda.com

The panda's sudden death took the internet by a storm of sadness, leaving many netizens "heartbroken."

On the popular social networking platform Weibo, some people say they noticed something unusual while watching the daily livestream about giant pandas, but their calls to the center went unanswered.

"Stop separating panda cubs from their moms when they're only six-month old. The mother pandas are able to take care of their children," wrote a Weibo user, whose sentiment was echoed by many others.

Many also accuse the staff members of the center of neglecting their duties.

In the statement, the center said they feel "deeply grieved" for the loss of Lulu Zai, which has made them realize there are loopholes in the safety management of giant pandas.

"We will draw lessons from this incident and strengthen the inspection and evaluation of the environmental enrichment items provided to the young giant pandas," the center said. It added that they would also step up patrols at night to avoid the recurrence of such tragedies. 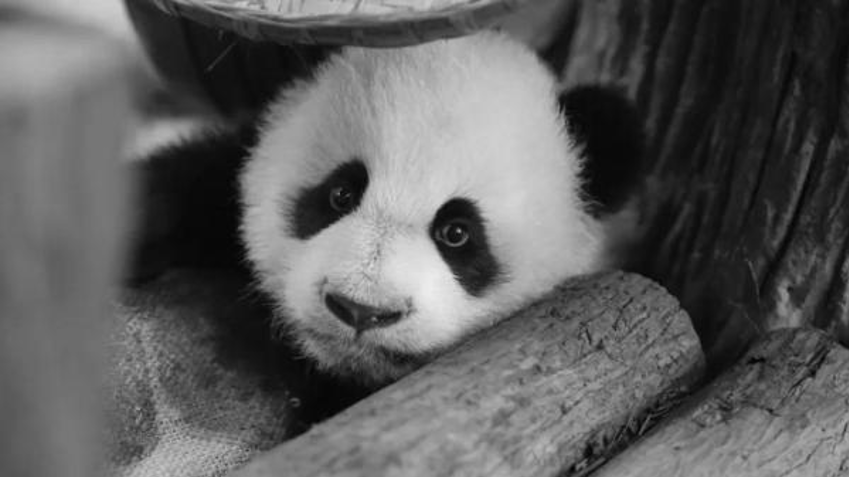 Giant panda Xing Qing died from a heart attack at the end of 2019. /Chengdu Research Base of Panda Breeding

Giant panda Xing Qing died from a heart attack at the end of 2019. /Chengdu Research Base of Panda Breeding

On March 26, 2020, the Chengdu Research Base of Panda Breeding announced that Xing Qing, who was born in August 2019, died at the end of the year from a heart attack. In July 2018, a wild panda cub was found dead in a nature reserve of Sichuan. It's believed that she was drowned following a rainstorm.

CCRCGP is the world's largest organization dedicated to research and conservation of giant pandas. It was established in 1983 and has three bases.