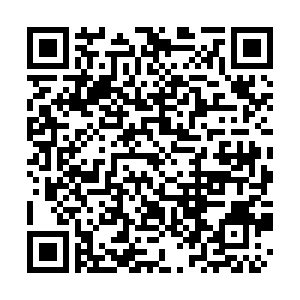 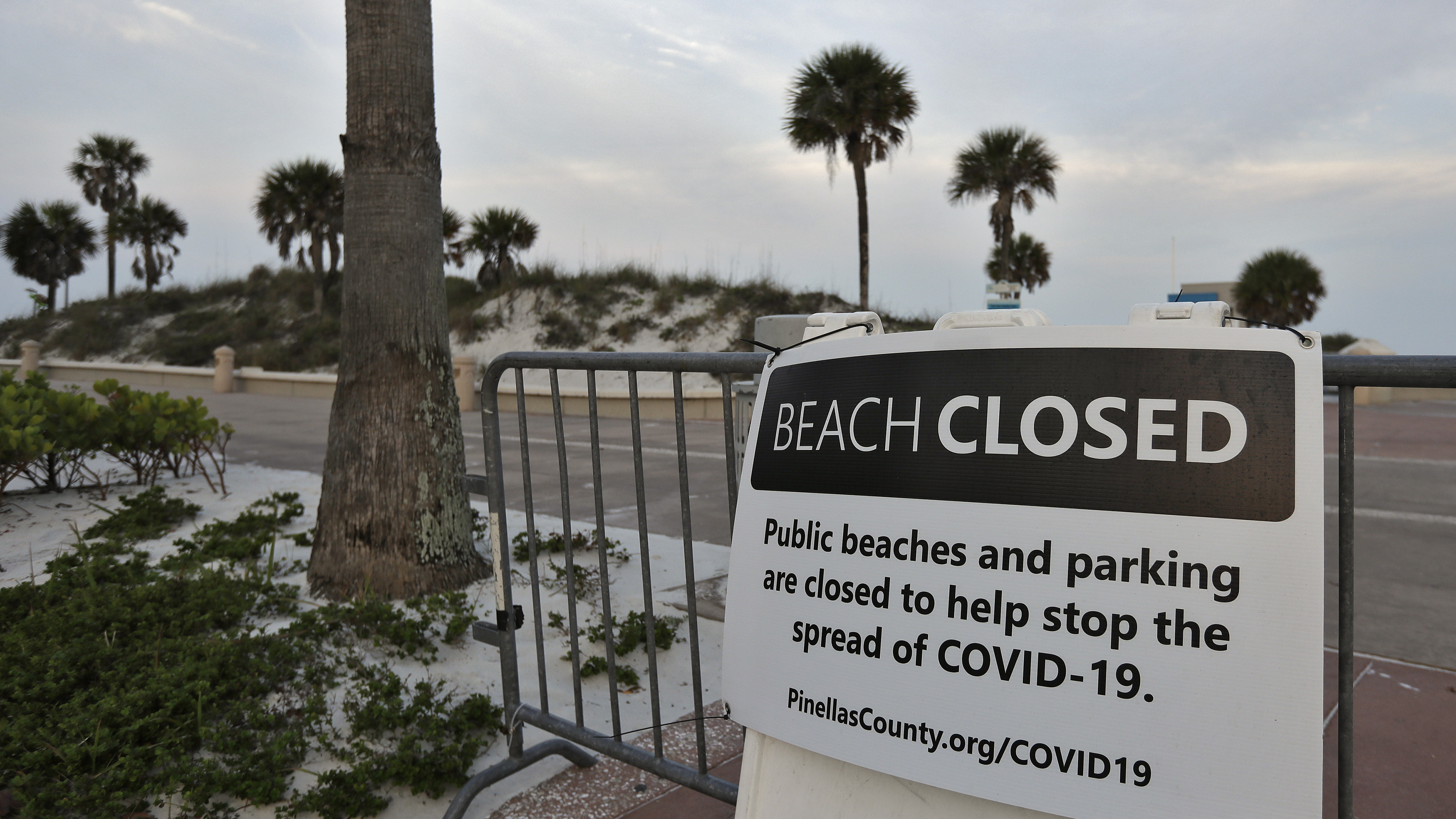 A sign is posted on Clearwater Beach in Florida at sunrise on Easter Sunday, April 12, 2020. /AP

A sign is posted on Clearwater Beach in Florida at sunrise on Easter Sunday, April 12, 2020. /AP

The New York Times has published a 6,000-word article reported by six journalists detailing the urgent efforts by health officials, advisers and others to warn U.S. President Donald Trump about the magnitude of the threat COVID-19 posed to the United States.

Trump's very public downplaying of the virus threat occurred in real time in front of the world. This article adds behind-the-scene details about the in-fighting, denial and self-interest behind Trump's slow reaction to the deadly threat. It paints a portrait of a president who needed to see people dying in his old neighborhood before he could grasp the dimensions of the epidemic.

Earlier this week, Trump blamed the World Health Organization for America's slow response to the outbreak.

"They called it wrong. They really, they missed the call,"he said at a media conference on April 7.

But the Times article makes it clear that it was Trump who made bad call after bad call, repeatedly ignoring his health and security advisers.

Trump "was slow to absorb the scale of the risk and to act accordingly, focusing instead on controlling the message, protecting gains in the economy and batting away warnings from senior officials," the report says.

Political considerations had a big role in the delayed response.

"The virus at first took a back seat to a desire not to upset Beijing during trade talks, but later the impulse to score points against Beijing left the world's two leading powers further divided as they confronted one of the first truly global threats of the 21st century," the report finds.

The report notes that despite the president's public denials, Trump saw a January 29 memo from Navarro starkly warning of the risk from the virus.

The report adds that Navarro, who has a reputation for butting in, had been blocked from joining the coronavirus task force. As a result, his warning "elicited eye rolls." Navarro's message clashed with the president's approach of downplaying the danger posed by the virus, and Trump told aides he was unhappy that Navarro had put his warning in writing, according to the report. 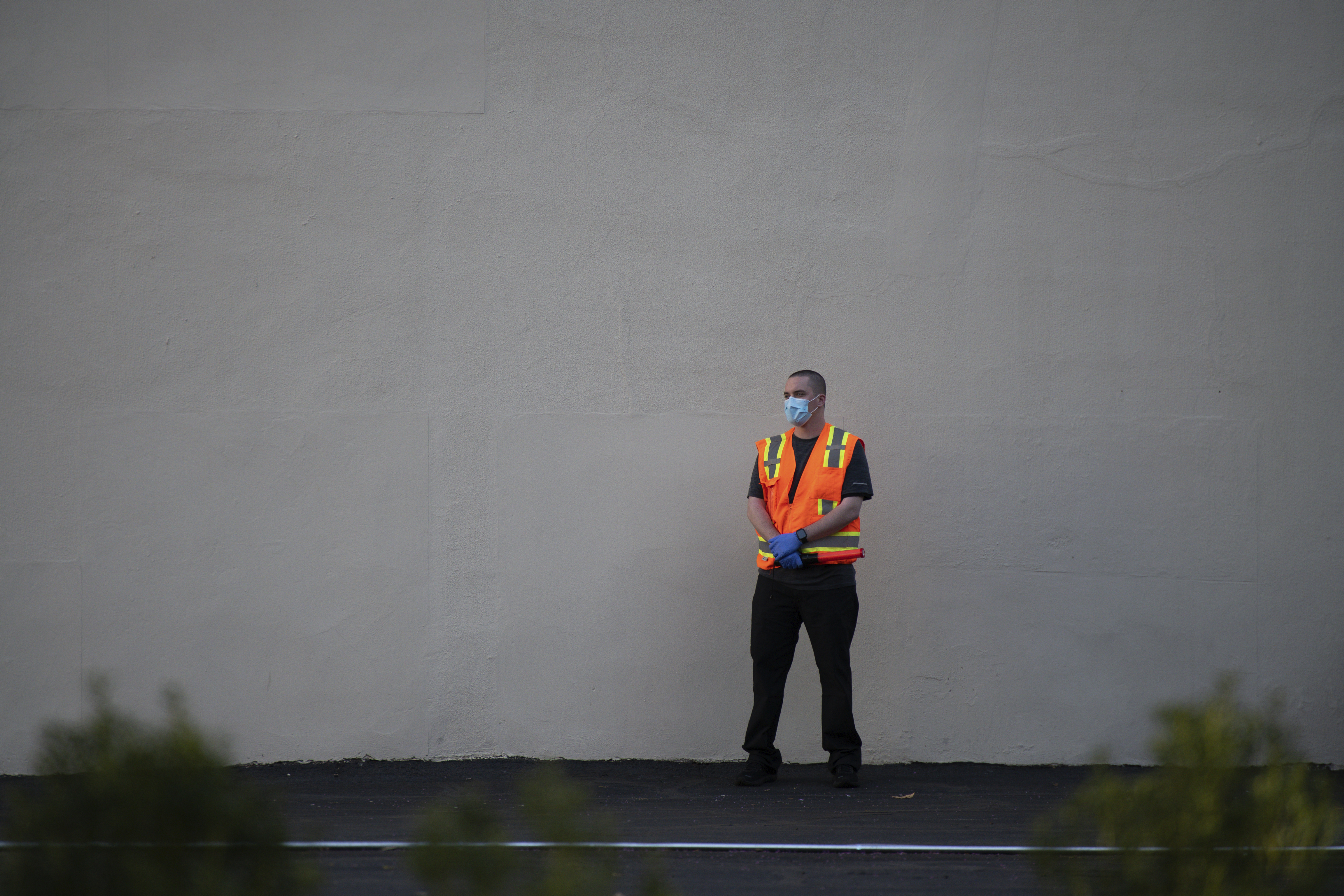 A medical worker waits to direct traffic at a Drive-Thru COVID-19 Testing site on the campus of the George Washington University in Washington, D.C., April 6, 2020. /AP

A medical worker waits to direct traffic at a Drive-Thru COVID-19 Testing site on the campus of the George Washington University in Washington, D.C., April 6, 2020. /AP

By the middle of February, the administration's top public health experts decided a new approach was needed, with steps like staying home from work and social distancing, the Times reports.

His health experts were going to propose the new approach to Trump after he returned from a trip to India on February 25. However, Director of the National Center for Immunization and Respiratory Diseases Nancy Messonnier gave a blunt warning to the public before the experts could discuss it with the president.

Stock markets crashed. Trump was furious, and on returning from India complained to Azar that Messonnier had scared people unnecessarily.

The experts' plan to discuss their new approach with Trump was cancelled, replaced with a media conference in which Trump shifted leadership of the epidemic response from Azar to Vice President Mike Pence.

"With Mr. Pence and his staff in charge, the focus was clear: no more alarmist messages," the Times reports, adding it would be more than three weeks before Trump announced serious social distancing efforts.

The Times reports, "The early alarms sounded by Mr. Pottinger and other China hawks were freighted with ideology — including a push to publicly blame China that critics in the administration say was a distraction as the coronavirus spread to Western Europe and eventually the United States."

The report says Trump's economic advisers worried blaming China might "scuttle a trade deal that was a pillar of Mr. Trump's re-election campaign."

Pottinger along with health officials eventually helped persuade Trump to partially close the border with China, a move announced on January 31.

One striking aspect of this article is that Trump nor his advisers seemed to have a detailed grasp of the approach China took to defeating COVID-19, which has been much more complex than simply ordering everyone in Hubei Province to stay at home for two months.

It is still unclear why the United States and other Western countries did not take note of the coming danger and respond based on what they were seeing in Wuhan.

The saddest thing about the article is the realization that the potential human toll of the epidemic did not seem to enter Trump's calculations or awareness during the first 10 weeks of the outbreak. Rather, he was preoccupied with the economy, convinced that keeping it strong was the key to being reelected in November. At first, the potential for thousands of deaths appear to have been just numbers on a page to him, like car accident fatalities or annual deaths from the flu.

The Times hints at what changed Trump's perspective in the conclusion of the article, suggesting that only after he saw images on a television describing the mounting deaths in the part of New York where he grew up did he decide to extend the current stay-at-home restrictions past Easter.