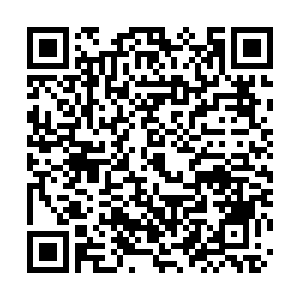 "At the moment it's almost a free-for-all," former England captain Wayne Rooney wrote in The Times newspaper last week, "it's like the government, Premier League and sections of the media have set the players up to fall."

When politics and sport collide, the results are rarely pretty.

Britain has been hit hard by the COVID-19 pandemic. Almost 10,000 hospital deaths had been reported as of Saturday, and the daily toll has exceeded 900 for two days in a row. Questions over the government's handling of the crisis, particularly it's preparation and procurement, have peppered the national debate.

And the national game, football, hasn't been immune. It's been one month since Manchester City's match against Arsenal became the first Premier League tie to be postponed because of the virus.

No match has been played since, though talk of a resumption is growing louder, possibly in "bio-secure" stadiums. But while action on the pitch has been put on ice, off field drama has escalated. 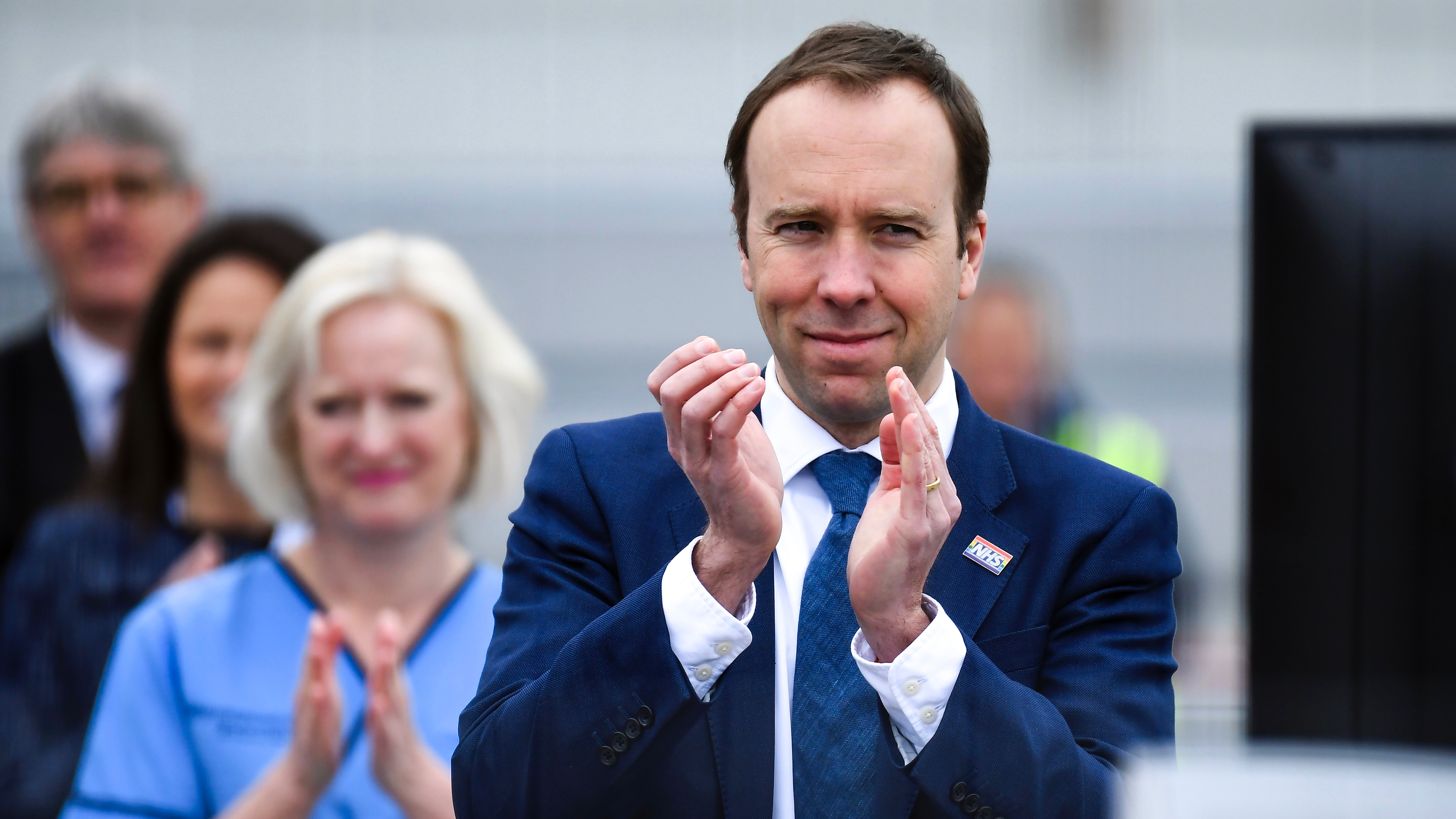 Health Secretary Matt Hancock, who sparked accusations of blame-shifting on Friday by calling on medics not to overuse personal protective equipment, provoked another row a week earlier by calling for Premier League players to contribute more to the efforts to counter the pandemic.

"I think the first thing that Premier League footballers can do is make a contribution, take a pay cut and play their part," the former culture, media and sport secretary said at a daily press briefing, comparing the efforts of footballers to those of National Health Service (NHS) workers on the front lines.

The comment, possibly a throwaway line, drew a mix of ire and praise. For some, Hancock was scapegoating footballers to distract from government failings. For others, it was common sense: overpaid sports stars should give more to those in need.

It put football clubs and players firmly in the spotlight, but also confused two separate issues. The Premier League — which has pledged 20 million British pounds to charity — was already wrangling with clubs over pay cuts, but to cover losses and retain jobs not to fund the health service.

Donations of money and services to help the battle against coronavirus were an equally live, but separate, issue. Hancock's shot at the easy target of young, rich footballers complicated both. A locked gate is seen by the Etihad Stadium where Manchester City were due to play Burnley in an English Premier League match, Manchester, March 14, 2020. /AP

A locked gate is seen by the Etihad Stadium where Manchester City were due to play Burnley in an English Premier League match, Manchester, March 14, 2020. /AP

The league is popular around the world, but the average weekly wage of 61,024 British pounds for a Premier League player, according to Sporting Intelligence's Global Sports Salaries Survey for 2019, doesn't sit comfortably with many.

And the decision of wealthy clubs to take advantage of the government schemes designed to protect workers has gone down badly. Newcastle United and Tottenham Hotspur are among those to make use of the government plan to pay 80 percent of wages to furloughed non-playing staff. League leaders Liverpool initially did the same, but reversed course after a barrage of criticism.

Players have also been reluctant to accept across the board wage cuts, given differing circumstances and a lack of clarity over what the savings would be used for. The Premier League, which claims it could lose 1.137 billion British pounds because of the pandemic, has pushed for a 12-month salary cut of 30 percent for all players.

The Professional Footballers' Association warned this could cost the government 200 million British pounds in tax revenues, and the talks broke down on April 5.

"Concerned about the turn football talks have taken tonight," Oliver Dowden, the secretary of state for digital, culture, media and sport, tweeted. “People do not want to see infighting in our national sport at a time of crisis.”

Clubs in other countries have accepted huge cuts — 70 percent in the case of Barcelona — but attempts to strike a league-wide deal in England have stalled.

Whereas West Ham, Brighton and Southampton have agreed wage deferrals to shore up finances, clubs including Champions League chasing Leicester City have not pushed for cuts but have donated directly to charities and offered various services to local health providers. 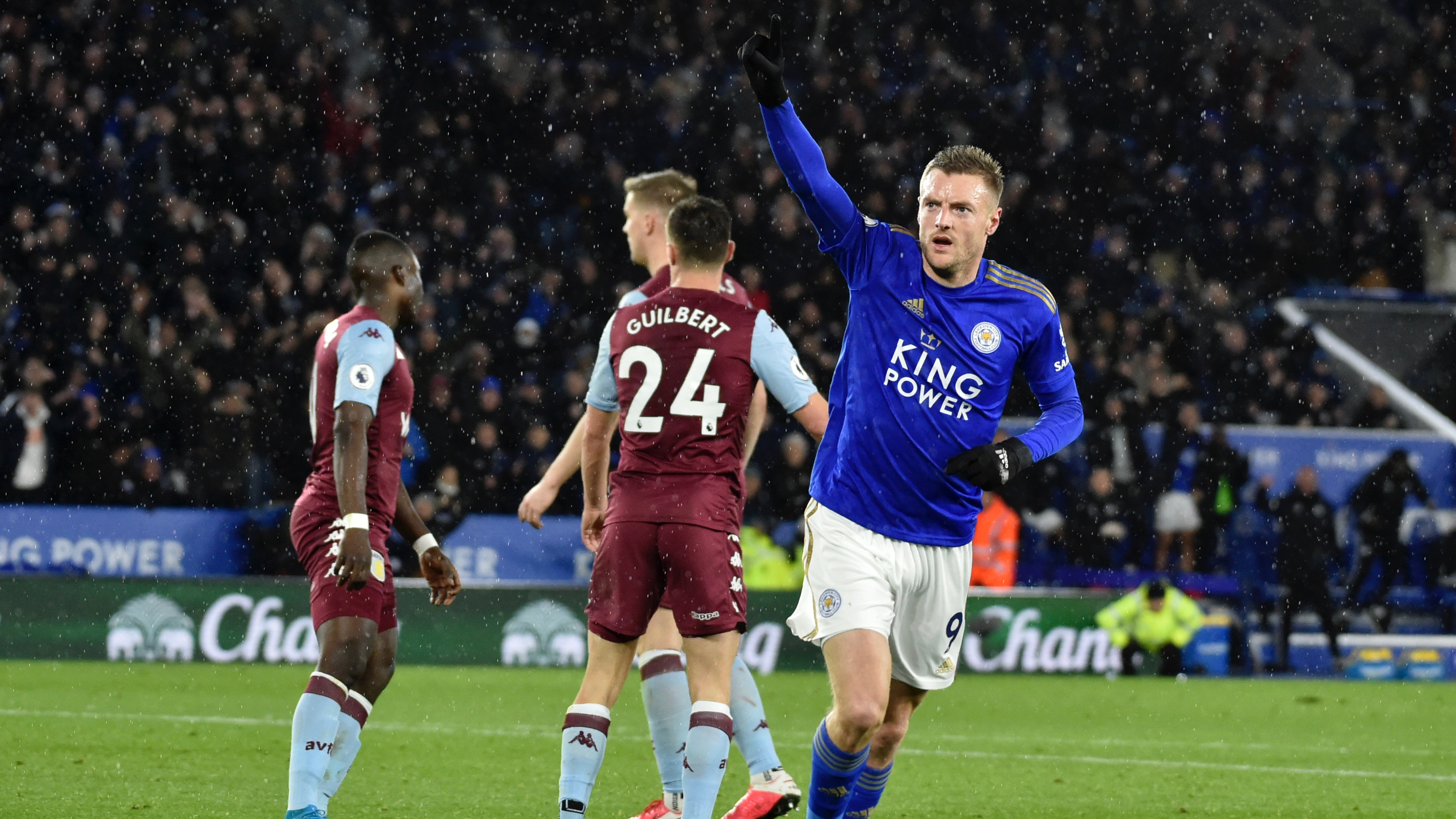 Leicester's Jamie Vardy celebrates after scoring his side's third goal during the Premier League match against Aston Villa, the final game before the season was suspended, at the King Power Stadium, Leicester, March 9, 2020. /AP

Leicester's Jamie Vardy celebrates after scoring his side's third goal during the Premier League match against Aston Villa, the final game before the season was suspended, at the King Power Stadium, Leicester, March 9, 2020. /AP

So what did Hancock, who tested positive for COVID-19 in March and has since recovered, want from a pay cut? Protecting the jobs of club workers or extra funding for the NHS? And why was he singling out footballers, rather than bankers, business leaders or hedge fund managers?

"The health secretary, deflecting blame onto footballers, I don't think that is right. His job is the responsibility of NHS workers," Crystal Palace's Andros Townsend told Talksport. "He is coming out and deflecting onto the easy targets, the footballers, and that doesn't sit right with me."

21,000 people in the UK earned upwards of one million British pounds in the 2019/20 tax year, according to tax authorities. Only 489 players have appeared in the Premier League this season. 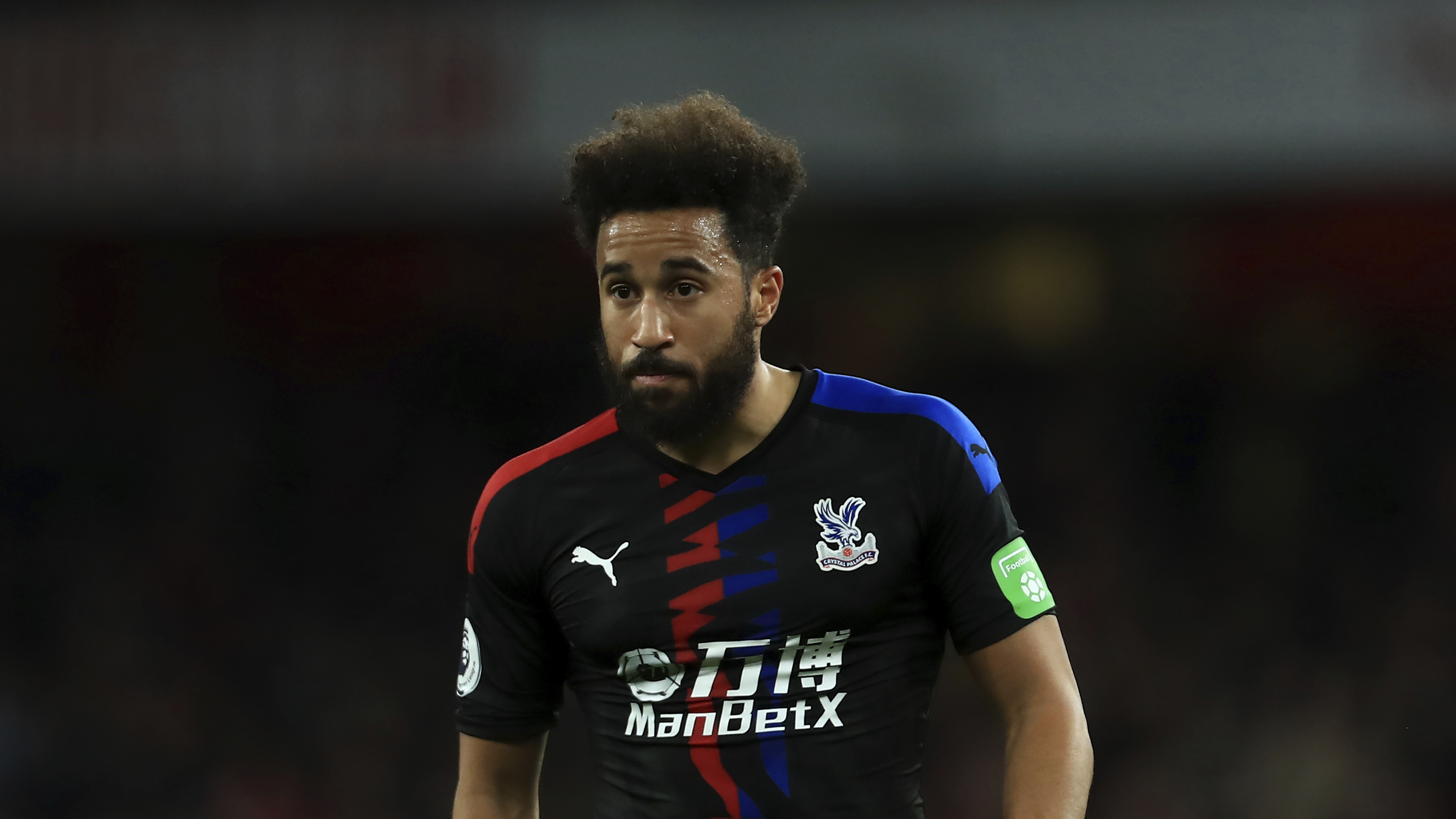 Hancock upped the pressure on footballers last Sunday, asking "why don't our footballers club together and support our hospices and support the national effort that we're all in?"

"I've seen footballers as individuals do so many good things, so many things financially, so many things just with time and care and effort and attention," Burnley manager Sean Dyche told Talksport in response, "that it's such a massive generalization for Mr. Hancock to throw that in."

"Individual players are thinking about ways which they can help," Townsend added. "I am involved in a campaign, Football United, raising money for the emergency trust. Marcus Rashford has helped feed over 400,000 school children in Manchester." 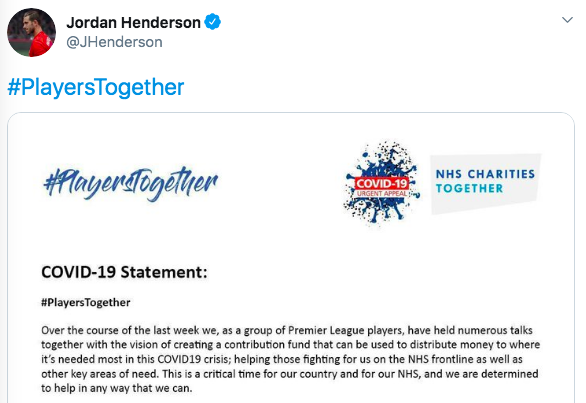 In fact, apparently unknown to Hancock, players had started mobilizing long before he spoke out.

On Wednesday, the 20 Premier League captains announced that a fund in partnership with NHS Charities Together had been launched to "distribute money to where it's needed most." Led by Liverpool's Jordan Henderson, the #PlayersTogether "collective player initiative" aims to raise over four million British pounds and over 150 players have tweeted their support.

"Warmly welcome this big-hearted decision from so many Premier League footballers to create #PlayersTogether to support NHS Charities," Hancock tweeted. "You are playing your part."

"Vast majority of footballers do a huge amount to help their local community," Liverpool Echo journalist James Pearce replied. "Rather than taking cheap shots you should focus your attention on those who could but decide not to help."

"Look forward to you calling out other extremely wealthy people in industries that are less easy targets to enable you to deflect attention," football reporter Daniel Storey added. West Ham midfielder Robert Snodgrass tweeted, "in future do your homework on what we do and who we are as people before coming for us."

The spat between Hancock and footballers looks to be over, but the ill-feeling is likely to linger.

And the Premier League, which has now agreed to issue advance payments to struggling clubs, still has much to resolve. Not least, when it's safe to restart the 2019/20 season.