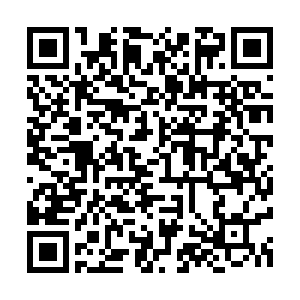 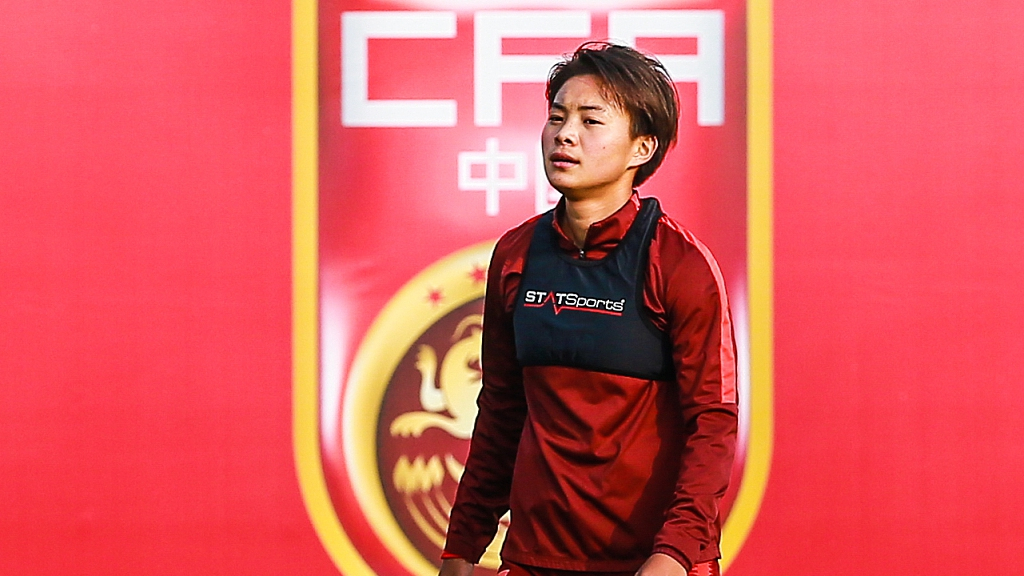 Members of China's women's football team are training in the eastern city of Suzhou to prepare for their two-legged playoffs against South Korea in the remaining Olympic qualifiers. The squad was joined by star player Wang Shuang, a Wuhan native, who happened to be in the city when the lockdown started. She missed the round robin of the Olympic qualifying tournament.

"When we were quarantined in Wuhan, our coach always encouraged and consoled us, and the whole team was trying their best to help us return to the squad, which gave us lots of confidence," said the forward. The 25-year-old, along with Yao Wei and Lyu Yueyun, rejoined the side in Suzhou after staying in Wuhan during the 76-day lockdown which ended on April 8.

Wang said she felt anxious in the beginning, but coach Jia Xiuquan reintegrated the players well, and constantly gave them peace of mind that they shouldn't feel abandoned.

"Now that we have made it back, we concentrate on preparing for the match. Our goal is to make it to the Tokyo Olympics. I hope to achieve it with my team," said Wang

Jia emphasized that the three players from Wuhan played important roles in the team.

"Wang Shuang, Lv Yueyun and Yao Wei play vital roles in our team. When the matches were first postponed to April, we were against the decision. We hoped to play in June, because we wanted to return to our home crowd, and for the three players from Wuhan to be back, so that we can perform at our normal level."

The 57-year-old also said he would focus on helping the players with psychological adjustment. "When the lockdown finished in Wuhan, I texted Wang Shuang to remind her that it's easier to keep physical health than mental health. We will work together to help them adjust."