Too early to say China is source of COVID-19: Cambridge geneticist
By Gong Zhe 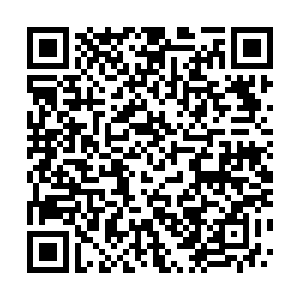 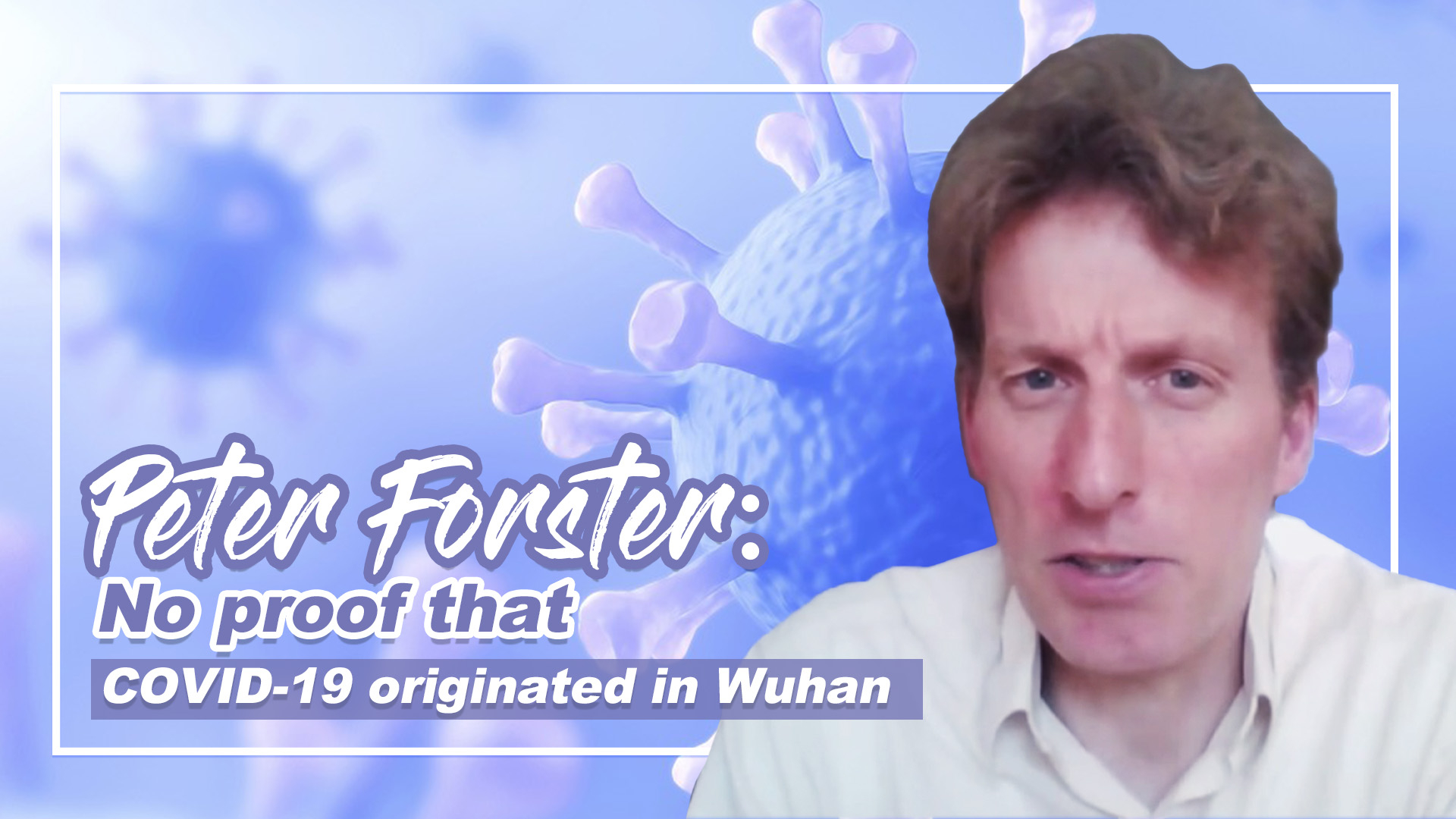 A lot of people online are blaming China for bring about the coronavirus that caused the COVID-19 pandemic across the world.

But the logic behind their blame can be fragile, as it's scientifically incorrect to assume China is the source just because the first published genome sequence of the virus was uploaded from the country.

"If, for example, someone from Scotland put [the genomes] in the database first, then obviously, Scotland will look like the origin. That is not a valid approach," said Peter Forster, a geneticist from Cambridge who recently published a paper on Proceedings of the National Academy of Sciences (PNAS) in the U.S. mapping out the early mutations of the deadly coronavirus.

"I say this because there are people who took this approach and it's not the way to do it," Forster went on explaining in a Skype interview with CGTN.

"What is now important to consider that the earliest genome in the database is not necessarily the origin of the disease."

According to the calculation of Forster and his team, the first human infection of the SARS-CoV-2 took place between September 13 and December 7 in 2019. 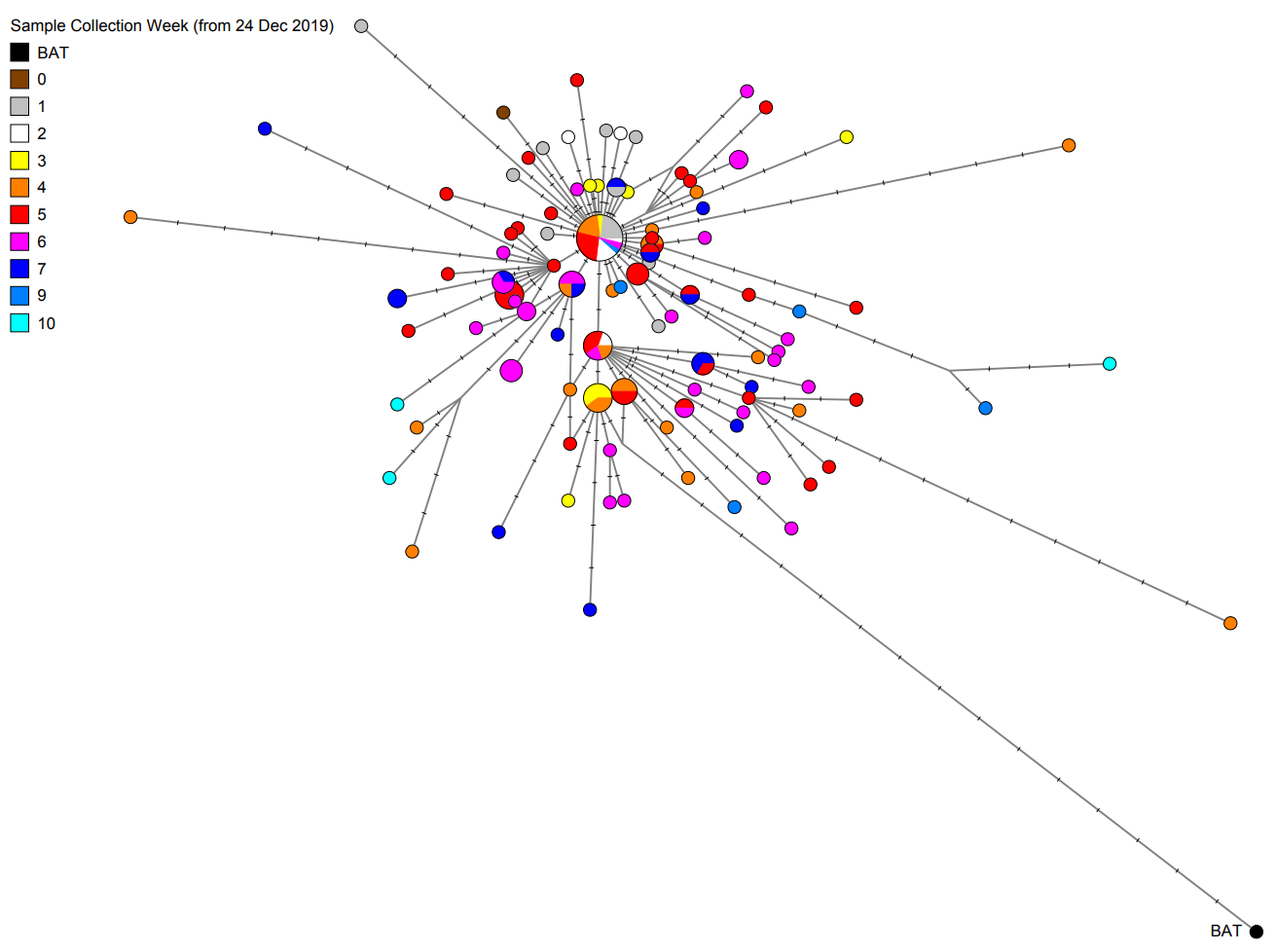 Forster told CGTN the calculation has a 95 percent of chance of being correct.

The first known novel coronavirus sample was taken on the Christmas Eve in 2019, which was more than two weeks later than the latest possible date of the first infection, if the calculation is correct.

"And in this time a lot can happen in terms of mutation, spread and genetic drift," Forster said.

"So, the Christmas Eve sample doesn't really tell us about the origin the disease at all."

After mapping out 160 genetic samples from across the world, he found three major types of the SARS-CoV-2, namely A, B and C

The A type, being the first type to infect humans, are widely seen in Europe and America but not so common in East Asia.

And the B type, popular in East Asia, seemed to be largely locked in the region, partly because people in other areas may have better resistance against this type.

Another surprising finding, according to Forster, is that the genomic data is mainly published from countries like China, U.S. and U.K, instead of Germany, Italy and Spain.

He called for more genetic data to be published in order to find out whether different types of COVID-19 diseases need corresponding treatments.