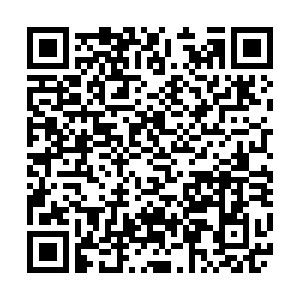 The United States has now overtaken Italy to have the highest death toll from COVID-19 in the world, while coronavirus relief funds and medical resources to stem the virus and reduce negative impacts remain primary issues in the country.

The two top Republicans in the U.S. Congress vowed on Saturday to oppose Democrats' demands to boost a proposed 250 billion U.S. dollars bill to aid small businesses during the coronavirus pandemic by adding money for hospitals and state and local governments. 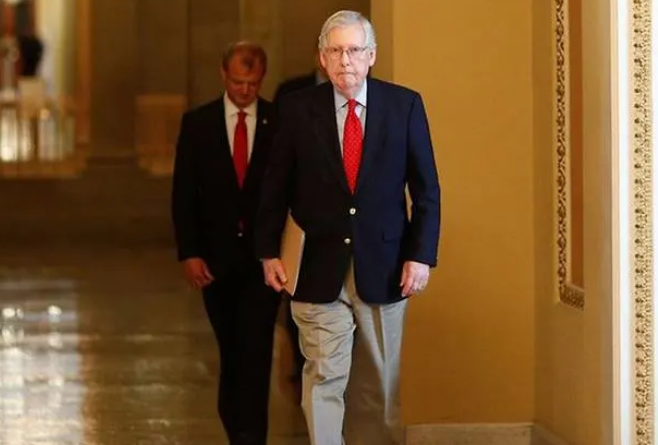 "American workers are in crisis," McConnell and McCarthy said. "This will not be Congress's last word on COVID-19, but this crucial program needs funding now. American workers cannot be used as political hostages."

U.S. President Donald Trump has said he wants life to return to normal as soon as possible and that the measures aimed at curbing the spread of the COVID-19 disease caused by the novel coronavirus carry their own economic and public health cost.

Meanwhile, a shortage of medical resources is another obvious trouble the country is facing amid the outbreak.

The Pentagon said Saturday it is using its authority under the Defense Production Act to boost the supply of N95 masks, which are essential for protecting healthcare professionals from the coronavirus and in short supply in many places.

The American military will spend 133 million dollars to increase U.S. domestic N95 mask production by over 39 million over the next 90 days, Lieutenant Colonel Mike Andrews said in a statement.

This is the first time the Pentagon is using the Korean War-era law to address coronavirus needs after it won approval from a White House task force late Friday. 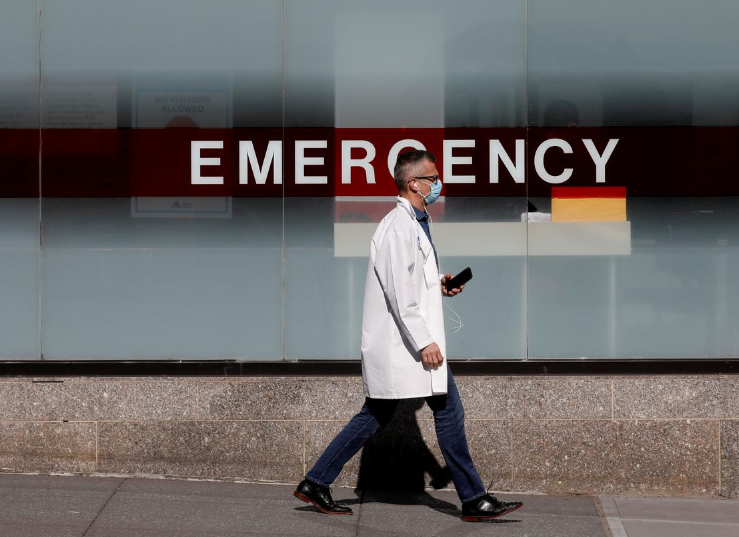 The centers of infection in the United States, New York and New Orleans, are seeing signs that infection rates are leveling off.

The death toll in New York City now stands at 5,820, according to the latest count from Johns Hopkins University. But the rate of hospitalizations has slowed, authorities said. New York state is home to 19 million people and has registered more than 170,000 cases of the coronavirus, with more than 8,600 deaths.

New York Mayor Bill de Blasio said Saturday that public schools in the largest U.S. city would stay closed until the end of the school year as the coronavirus pandemic continues to rage, even as the state's governor stressed that the decision was his to make.

Another 103 crew members on the U.S. aircraft carrier Theodore Roosevelt have tested positive for the coronavirus, the navy said on Saturday, bringing the total number of cases from the ship to 550.

In a statement on its website, the navy said 92 percent of the carrier's crew members had been tested for the virus, with 550 positive and 3,673 negative results. It said 3,696 sailors had moved ashore.

The outbreak aboard the nuclear-powered carrier led to the Tuesday resignation of Thomas Modly from the post of acting navy secretary, following mounting backlash for his firing and ridiculing of the ship's commander, who had pleaded for help in stemming a coronavirus outbreak aboard the vessel.

U.S. Navy chief out over handling of ship virus outbreak