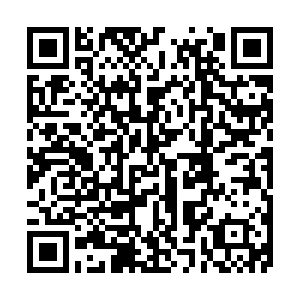 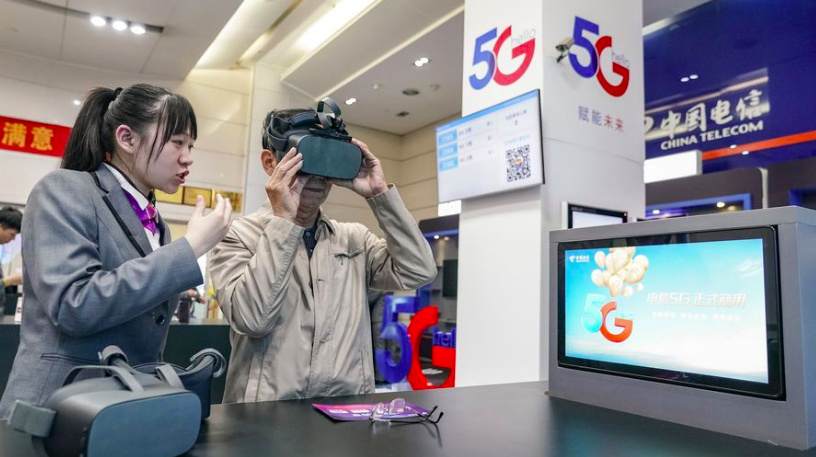 On April 9, the United States Department of Justice and other government agencies called on the Federal Communications Commission (FCC) to revoke China Telecom Americas Corp's authorization to provide international telecommunications services to and from the U.S., citing "national security concerns" and "risks of espionage."

A year ago, the organization proceeded to prevent another telecommunications provider, China Mobile, from operating in the United States for the same cited reasons. The movements are components of a broader war against Chinese technology being waged by the United States that has been pursued by the administration of President Donald Trump.

As always, the claim that a given business venture or technology operated by China is a "threat to national security" is an opportunistic jibe used for a quick demonization and forced exclusion of it from the American market.

Everything associated with Beijing has been accused of espionage, never coming with any evidence either directly or indirectly.

However, it is quite obvious that amid attempts by American authorities to politically scapegoat China over the COVID-19 pandemic, more moves against Chinese technology are inevitably waiting in the wings.

"Decoupling" in this area is likely to accelerate, and Chinese and American firms alike should prepare for it.

American politics is based around a culture of smearing opponents and hysterically exacerbating fear in order to create political capital to justify a given course of action. This especially applies to foreign policy, whereby the country's national interests are portrayed in the fabric of "threats" from overseas adversaries in order to justify the given line in the name of "protecting Americans."

In doing so, a comparative mindset of the free, true and righteous America is placed against the exaggerated concept of the designated "enemy" who is out to destroy and harm the country's way of life. On the matter of China, to draw upon such a comparison and to exacerbate fear has never been easier.

Thus on the matter of Chinese technology, the U.S. government seeks to preserve its strategic hegemony by whipping up fear to justify the forced exclusion of given entities from the American market. This has created widespread accusations that every single Chinese technology firm or core infrastructure item is "spying" on people, never with any evidence.

In the past two years, the U.S government has hurled espionage accusations at Huawei, Chinese manufactured subway rolling stock, made-in-China drones, popular application TikTok and many more things. Now, Chinese telecommunication companies are being targeted with the goal of pushing them out of the country completely. 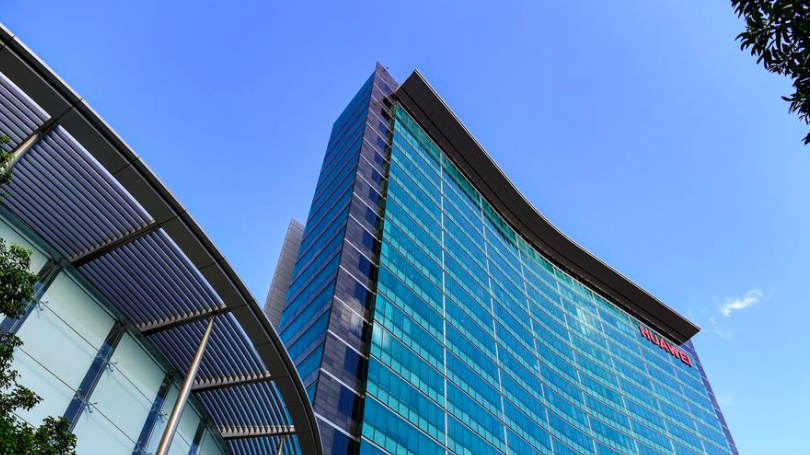 Don't expect this attitude to go away any time soon, in fact one may even say it is about to get worse. More hawkish officials within the Trump administration are weaponizing the climate of hatred being whipped up against China over the COVID-19 in order to hammer home more hawkish moves in favor of "decoupling."

This is why despite the U.S being hit harder by the epidemic more than any other country, more news have surfaced on potential restrictions to Huawei and now there is a focus on China Telecom, which has provided services in the country since 2007.

The aim will be to forcibly stop it from doing business with American firms in internet and telecommunication services, as well as to smear the brand and stifle its global expansion as one of the world's fastest growing companies in this sector.

Of course, no evidence or rationale is ever given to justify the move other than it's "guilty and always guilty" upon its association with China. In the coming months it is likely that this company will not be the last victim of forced policies from the White House.

With Trump's economic record gone and only nationalist indignation against China left, organizations and companies in both the U.S. and China should thus ultimately prepare for more of this behavior waiting in the wings and make contingency plans accordingly.

For Chinese technology firms, doing business in the United States is becoming increasingly unreliable and marred with ever growing political risks. This is the new reality and it might not be about to change any time soon.