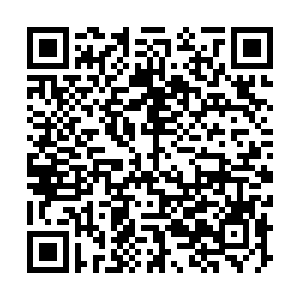 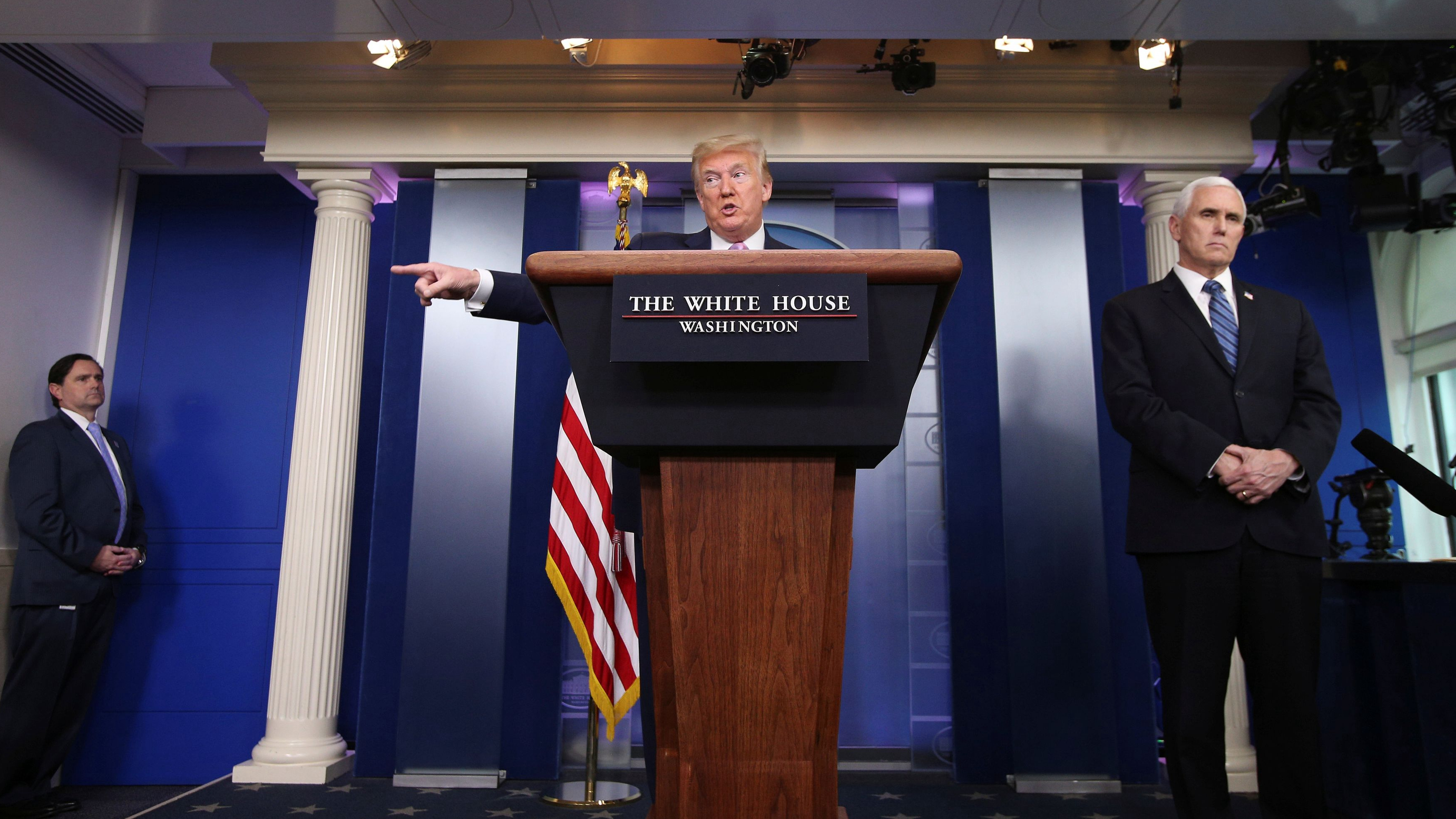 U.S. President Donald Trump answers a question during the coronavirus response daily briefing with Vice President Mike Pence at his side at the White House in Washington, U.S., April 10, 2020. /Reuters

U.S. President Donald Trump answers a question during the coronavirus response daily briefing with Vice President Mike Pence at his side at the White House in Washington, U.S., April 10, 2020. /Reuters

U.S. President Donald Trump's denial and delayed response in the critical first 70 days of the novel coronavirus disease (COVID-19) outbreak have caused the country to suffer through a situation that could have been mitigated with decisive action, an investigative report by The Washington Post said.

The investigative piece is based on 47 interviews with government officials, public health experts, intelligence officers and others who have participated in fighting the virus.

"The failure has echoes of the period leading up to 9/11: Warnings were sounded, including at the highest levels of government, but the president was deaf to them until the enemy had already struck," the Post summarized as it holistically reviewed how Trump handled the COVID-19 outbreak.

The report is divided into seven parts that examine how Trump informed the public about the epidemic, major problems that emerged out of the administration's responses and testing failures that have led to the uncontrollable spread of the virus.

The report points out that Trump was alerted to the outbreak in China as early as January 3 and his intelligence staff briefed him about the seriousness of the epidemic in the following days.

Trump insisted on branding the epidemic as a "distant threat or harmless flu strain well under control." However, the outbreak has turned out to be a lethal force that could see more American deaths "than in the wars of Korea, Vietnam, Afghanistan and Iraq combined," the report said. Trump has since acknowledged projection models that suggest the final death toll could range from 100,000 to 240,000. 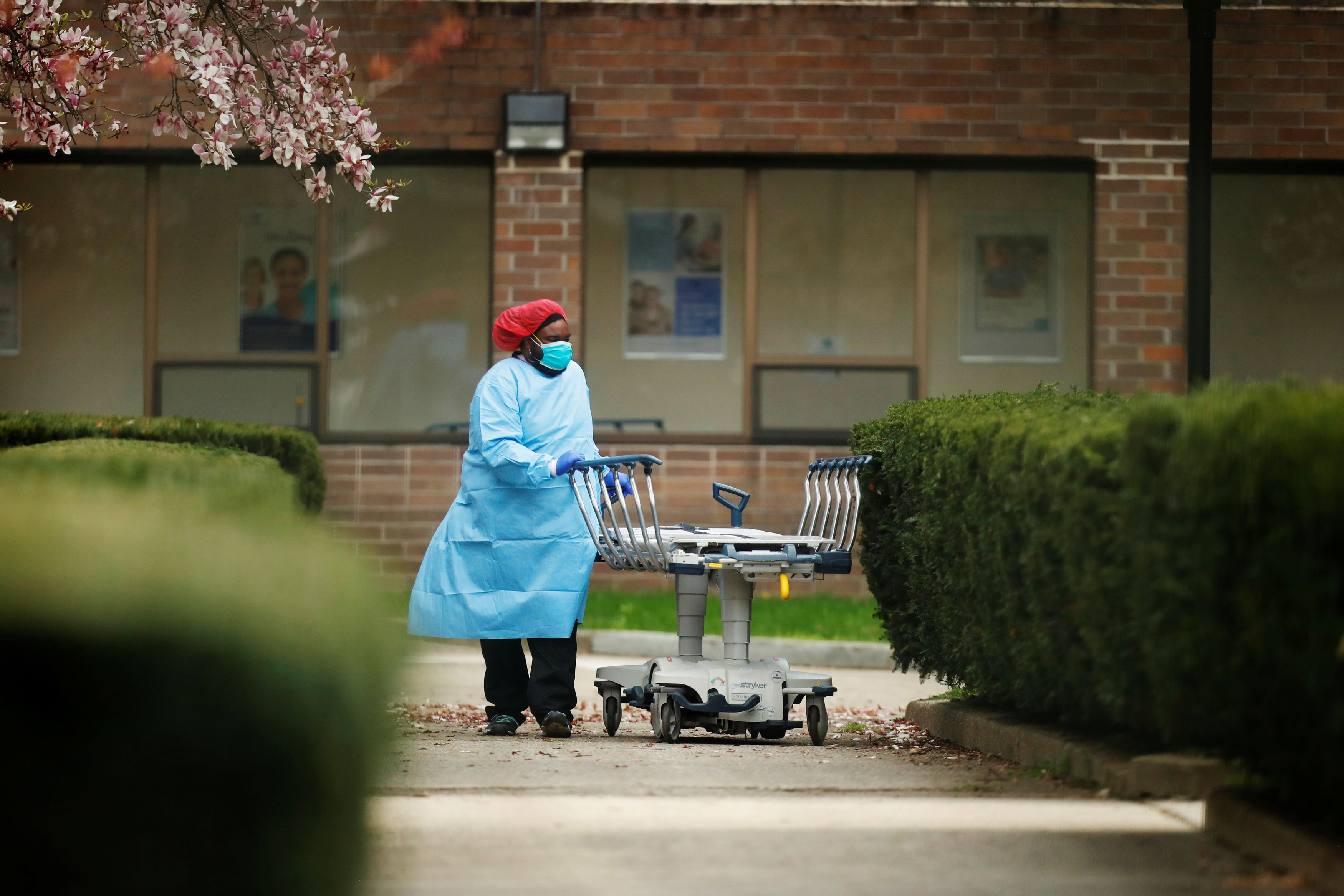 A healthcare worker pushes a stretcher toward a refrigerated truck at Kingsbrook Jewish Medical Center during the outbreak of COVID19 in the Brooklyn borough of New York, U.S., April 8, 2020. /Reuters

A healthcare worker pushes a stretcher toward a refrigerated truck at Kingsbrook Jewish Medical Center during the outbreak of COVID19 in the Brooklyn borough of New York, U.S., April 8, 2020. /Reuters

The coronavirus task force, which was formed on January 29, includes nine key characters, including Director of the National Institute of Allergy and Infectious Diseases Anthony Fauci and Health and Human Services Secretary Alex Azar.

According to the report, Trump had a window of opportunity to strategize the response on stockpiling necessary personal protective equipment (PPE) and other medical supplies as well as testing kits. But the task force prioritized border control in its agenda.

"The genesis of this group was around border control and repatriation," a senior official involved in the meetings told the Post. "It wasn't a comprehensive, whole-of-government group to run everything."

Even if the task force agreed on travel bans as European travelers became the new major sources of infections, Trump put it aside for worries that it would harm the U.S. economy, as suggested by his economic advisers, which would disadvantage him in an election year, the report said.

And during his more than one-month delay, "hundreds of thousands of people crossed the Atlantic during that interval."

The disorganized and frustrated response

The administration wasted the opportunity to get people tested quickly and effectively in the month of February, as it put high restrictions on testing and counted heavily on the U.S. Centers for Disease Control and Prevention (CDC) without enough federal effort.

"The limits left top officials largely blind to the true dimensions of the outbreak," wrote the Post.

Meanwhile, the virus quickly spread and infected patients started to crowd the hospitals in some states. Doctors and nurses had to plead for adequate supplies of PPEs and ventilators while states stockpiled their own supplies as the federal government offered little help.

"In reality, many of the failures to stem the coronavirus outbreak in the United States were either a result of, or exacerbated by, his leadership," the Post reported. "At times, he voiced far more authentic concern about the trajectory of the stock market than the spread of the virus in the United States, railing at the chairman of the Federal Reserve and others with an intensity that he never seemed to exhibit about the possible human toll of the outbreak."

After months of failed action and outright denial, Trump, finally grasping the reality of the situation on March 31, admitted "it's a matter of life and death."