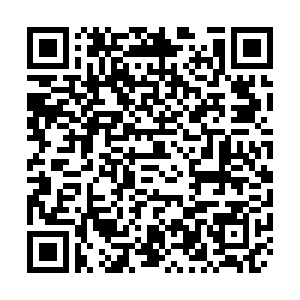 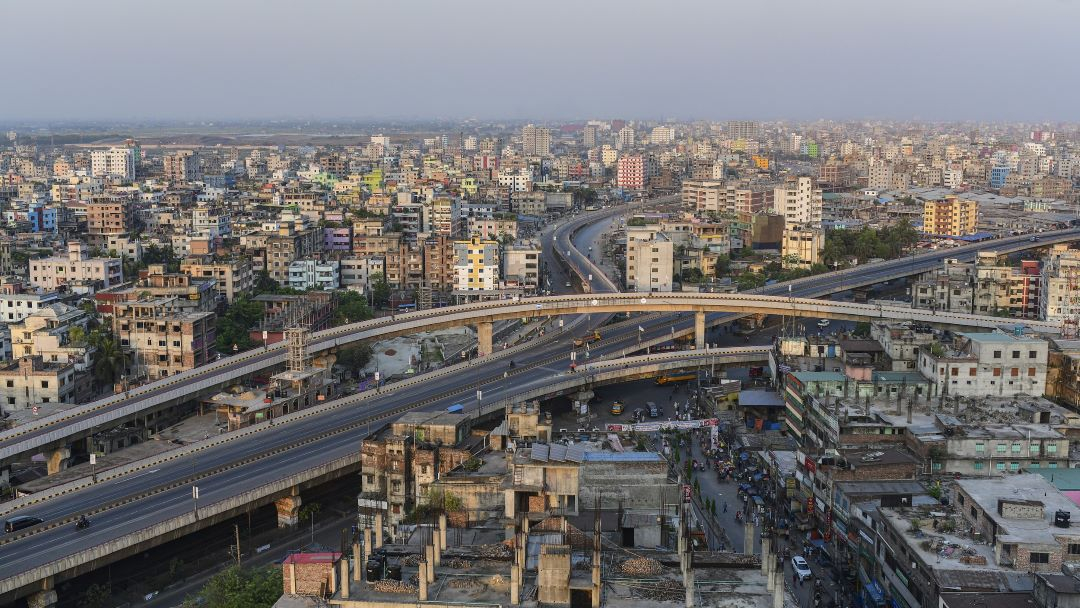 India and other South Asian countries are likely to record their worst growth performance in four decades this year due to the coronavirus outbreak, the World Bank said on Sunday.

The South Asian region, comprising eight countries, is likely to show economic growth of 1.8 percent to 2.8 percent this year, the World Bank said in its South Asia Economic Focus report, well down from the 6.3 percent it projected six months ago.

The country, with 1.8 billion people and some of the planet's most densely populated cities, have so far reported relatively few coronavirus cases but experts fear they could be the next hot spots.

"South Asia finds itself in a perfect storm of adverse effects. Tourism has dried up, supply chains have been disrupted, demand for garments has collapsed and consumer and investor sentiments have deteriorated," the report said.

Regional heavyweight India, where the fiscal year began on April 1, will see growth of just 1.5-2.8 percent in its current financial year, down from an expected 4.8-5.0 percent for the year just ended, the bank predicted.

To minimize short-term economic pain, the bank called for countries in the region to announce more fiscal and monetary steps to support unemployed migrant workers, as well as debt relief for businesses and individuals.

India has so far unveiled a 23-billion-U.S.-dollar economic plan to offer direct cash transfers to millions of poor people hit by its lockdown. In neighboring Pakistan, the government has announced a six-billion-U.S.-dollar plan to support the economy.

"The priority for all South Asian governments is to contain the virus spread and protect their people, especially the poorest who face considerable worse health and economic outcomes," said senior World Bank official Hartwig Schafer.

The World Bank is taking "broad, fast action", deploying up to 160 billion U.S. dollars in financial support over the next 15 months to help countries protect the poor and vulnerable, support businesses, and bolster economic recovery.