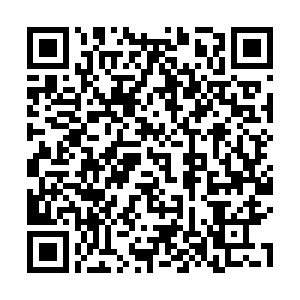 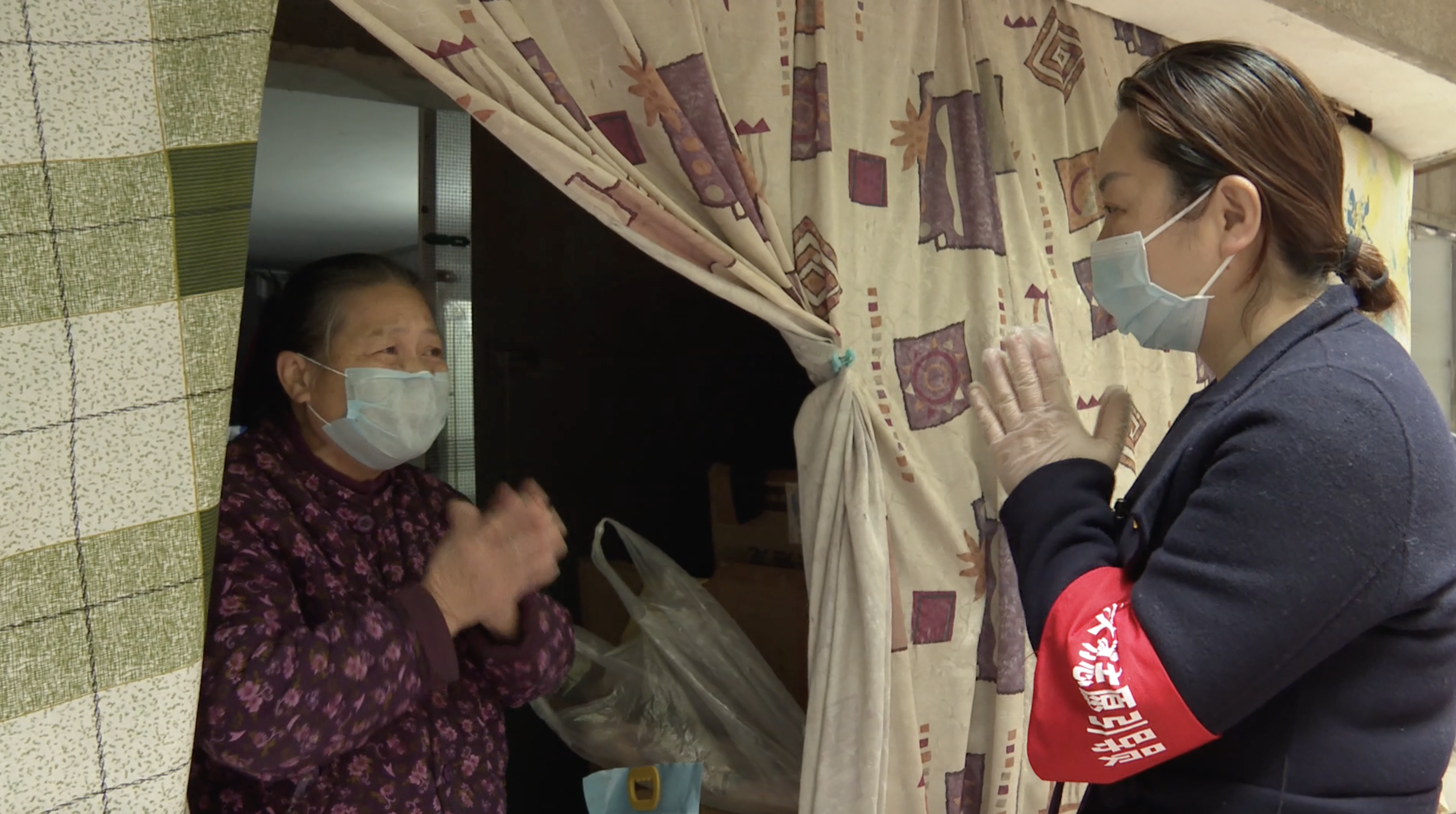 Liu may have not been the only Wuhan resident who desperately kept calling the emergency room in late January. Her husband was dying over the heart disease at a time when Wuhan hospitals were facing surging number of COVID-19 patients.

"There were already over 500 [people] lining up," said the replies. "There were no hospital beds available."

"What the heck was going on?" She complained in another call to the community, "I called nearly all, and no one could help me!"

That was far from calmness, the 75-year-old recalled. "I threw complaints at the community."

Then she heard a "soft voice" from the other side: "Ma'am, let me explain. We'd love to help immediately if the situation allows."

"It was mollifying and warm," Liu said, adding those comforting words were so important to her during that special period. Heart disease took away her husband.

The couple met each other, married and taught students in the Xinjiang Uygur Autonomous Region. Years before they retired, they came back to their hometown Wuhan.

Recently, Liu has been receiving support from her students in Xinjiang. She also distracts herself by writing memoirs and thanks letters to them. Gradually, her broken heart is healing.

Liu is among those empty-nesters the community is prioritizing during the lockdown, said Guo Huimin, secretary of Jiulong community in the Wuchang District. Empty-nesters are parents whose children have grown up and moved out.

Residents, especially the elderly, are still not advised to walk out for purchases themselves despite the end of the lockdown.

Communities stay vigilant, and are reliant on deliveries. And community workers keep alert and busy by sending more than regular supplies.

"After almost 80 days of epidemic prevention, community work in risk control is not being reduced at all," Guo said. "We believe only when the logistics for residents is secured will they walk out less, thus the lower risk of community spread."

"They are like my own kids taking care of me," Liu said when Guo sent her the fish just from the market.

Guo said the communities are literally not open yet. For the elderly and those who lost family members, she added that the community is consistently getting new sources to guarantee personal demands including specific medication and psychological assistance, which is a time-consuming effort.