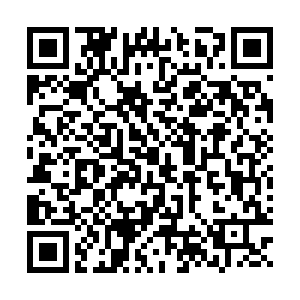 The Chinese mainland reported 108 more COVID-19 cases on Sunday, 98 of which were imported from abroad, according to the National Health Commission.

Read more: Will asymptomatic patients cause a second wave of COVID-19 in China?

The 10 cases of local transmission were registered - seven in northeastern Heilongjiang Province with seven, and three in southern Guangdong Province.

The total number of confirmed cases on the Chinese mainland stands at 82,160. The cumulative death toll is 3,341, and 1,064 asymptomatic patients are under medical observation.

On the same day, Chinese health authorities said 88 patients were discharged from hospitals, bringing the total number of recovered cases to 77,663. 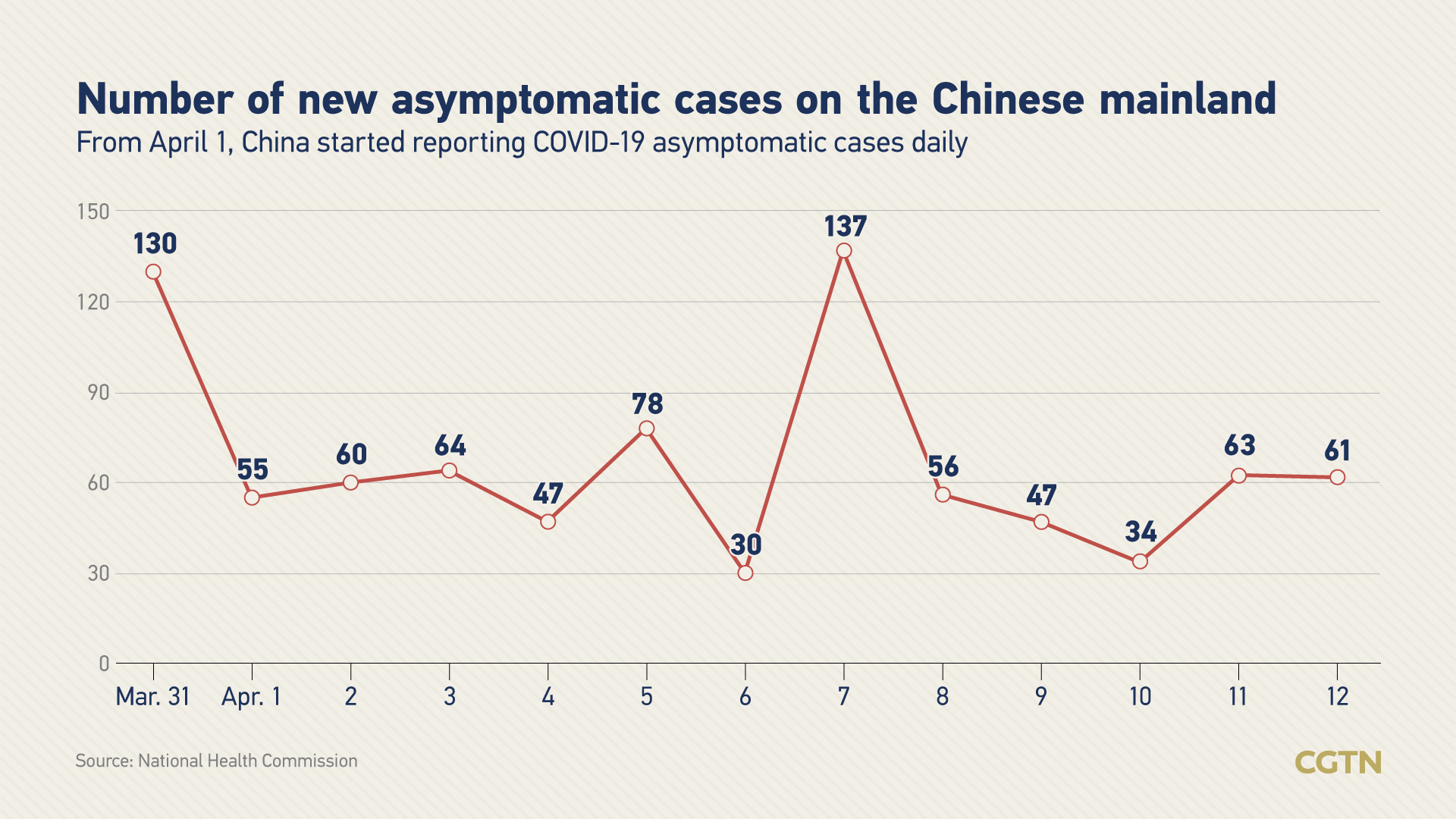 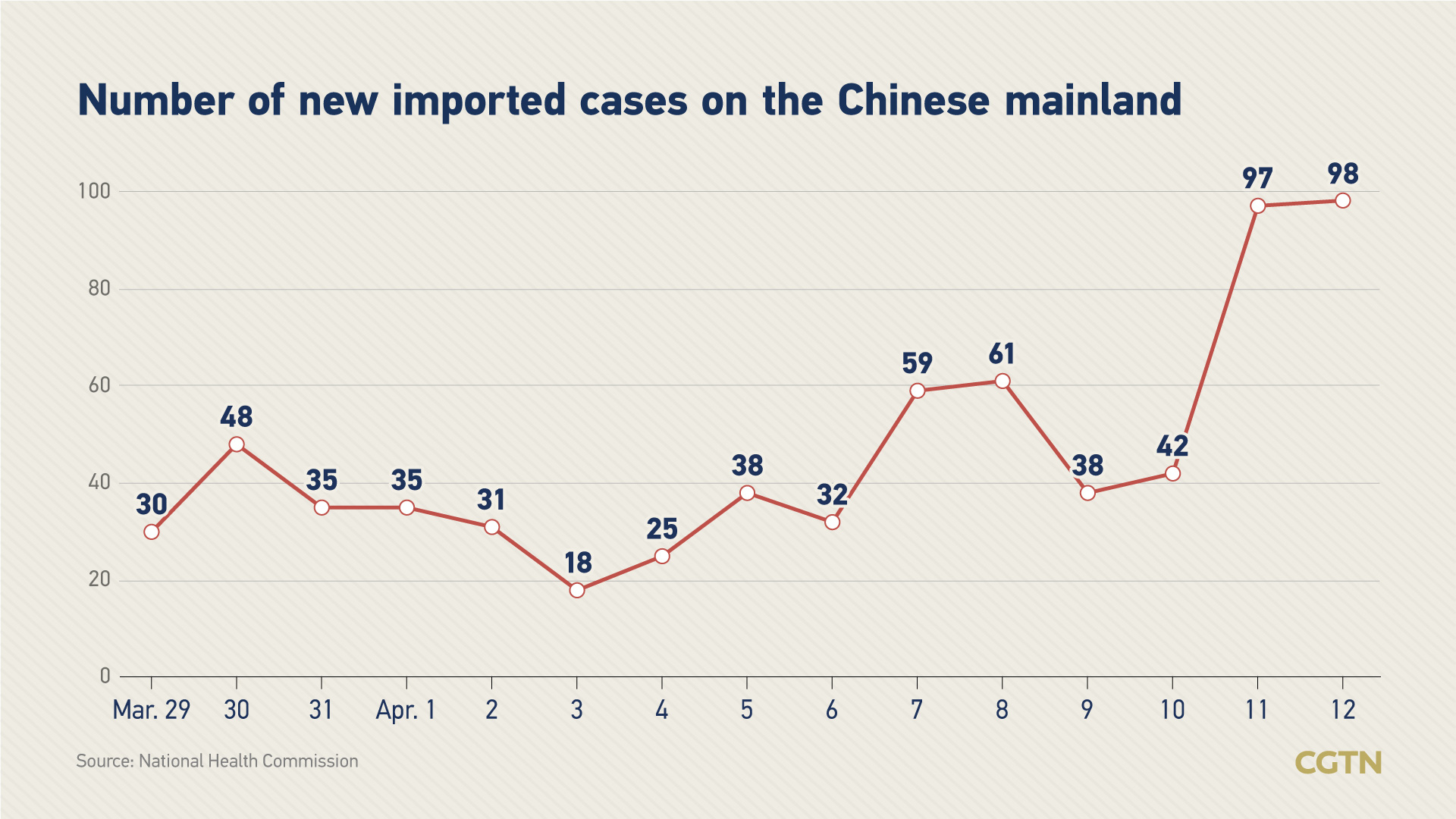 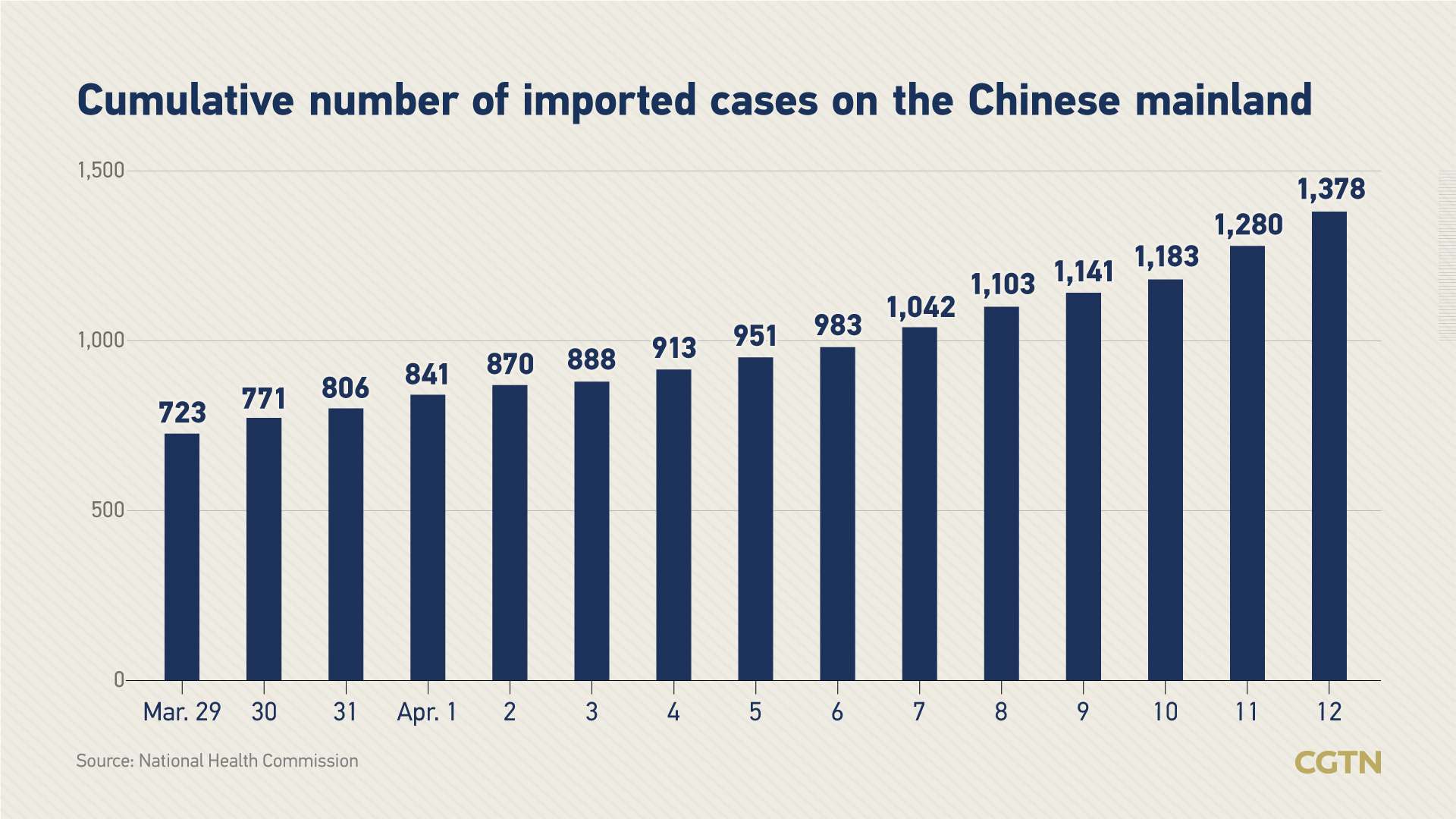 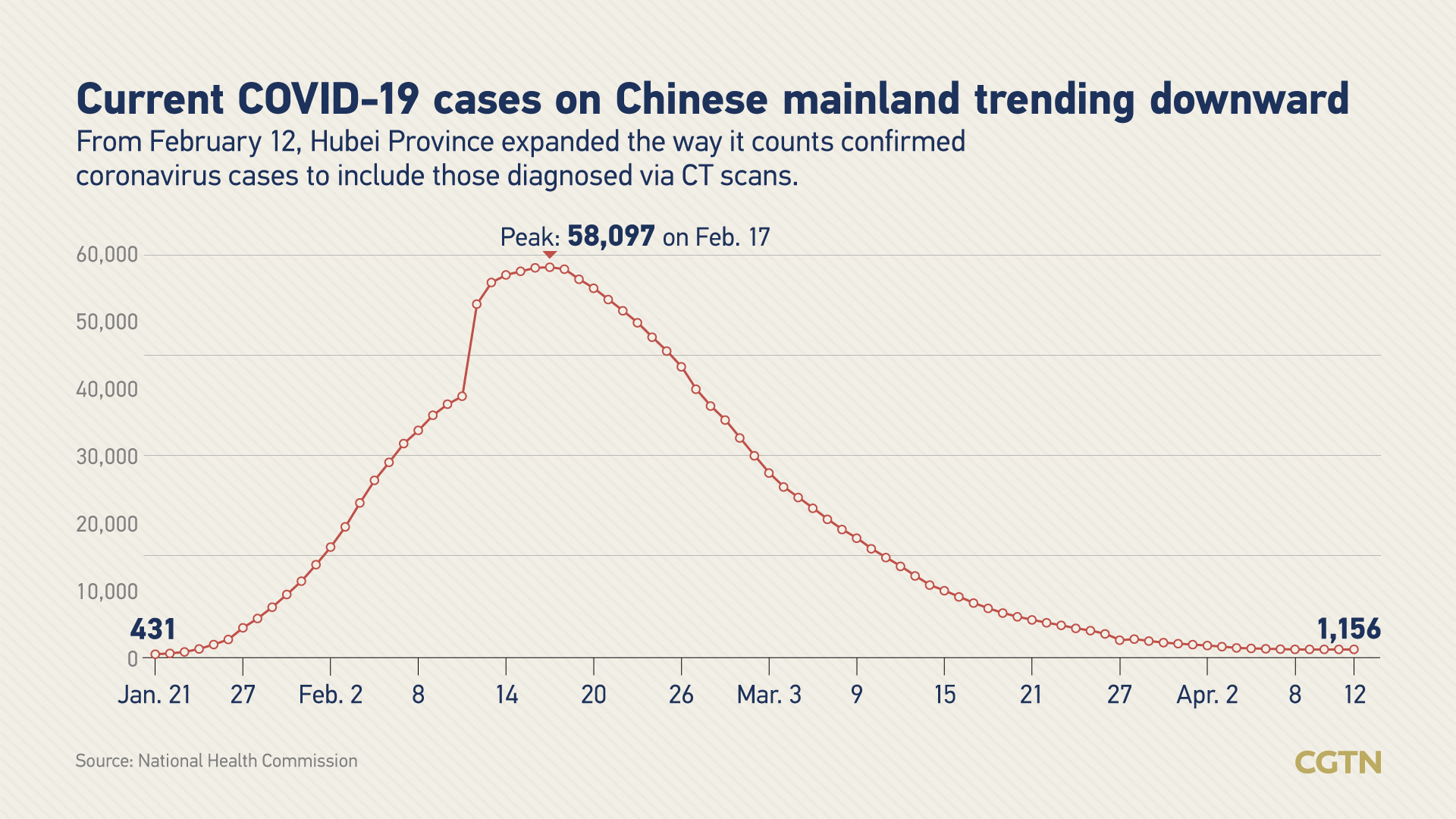