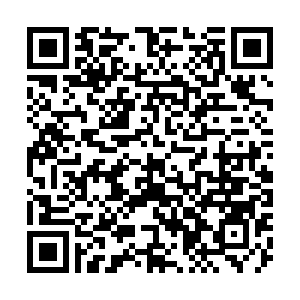 Nucleic acid tests for 51 people came back positive after Aeroflot flight SU208 arrived in Shanghai from Moscow on Friday. A second round of nucleic acid testing was conducted on other suspected cases on the flight by the disease control department, with nine more people testing positive, bringing the total number of confirmed cases from the plane to 60.

All confirmed cases have been sent to designated medical institutions for intensive quarantine treatment. All other passengers on the same plane have been placed under intensive medical observation.

Shanghai reported 11 confirmed imported cases of COVID-19 on Sunday, bringing the total number of imported cases to 279 in the city, according to local health authorities.