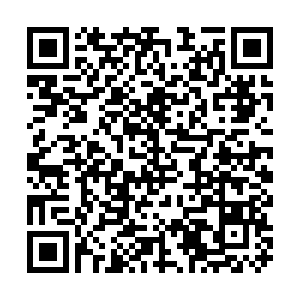 Amazon will begin to put new grocery delivery customers on a wait list and curtail shopping hours at some Whole Foods stores to prioritize orders from existing customers buying food online during the coronavirus outbreak, the company said on Sunday.

Many shoppers recently seeking to purchase groceries from the Seattle-based ​e-commerce company found they could not place orders due to a lack of available delivery slots. Amazon said it would have to relegate all new online grocery customers to a wait list starting Monday while working on adding capacity each week.

In recent weeks, it increased the number of Whole Foods stores offering grocery pickup ​to more than 150 locations, up from 80 previously.

Amazon ​also plans to shorten some Whole Foods stores' hours for the public so its employees can more quickly fulfill online grocery orders, the company said.

The moves illustrates how the world's largest online retailer, which showed its ambition to enter the grocery industry by acquiring Whole Foods for 13.7 billion U.S. dollars in August 2017, is now leveraging its presence both online and in physical stores to handle high demand from consumers who are stuck eating at home, with many restaurant dining rooms closed to the public. 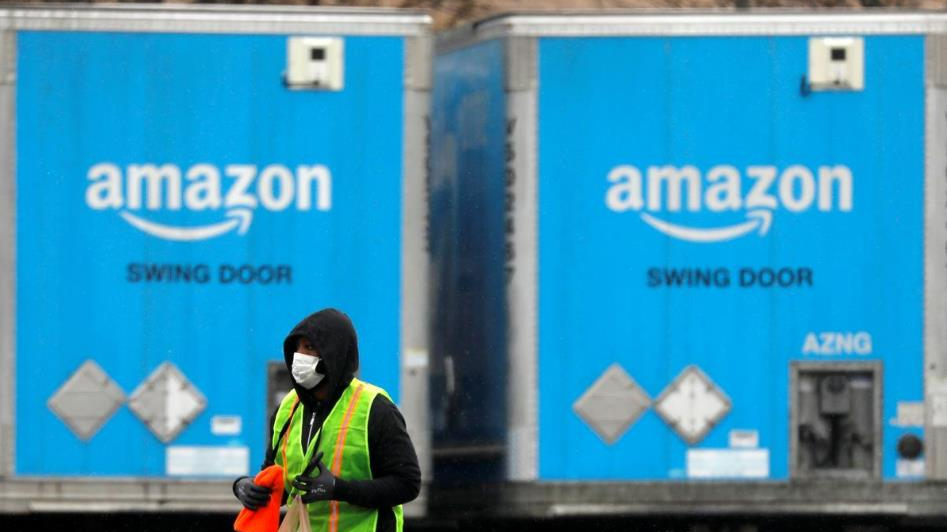 A worker in a face mask walks by trucks parked at an Amazon facility as the global coronavirus outbreak continued in Bethpage on Long Island in New York, U.S., March 17, 2020. /Reuters

A worker in a face mask walks by trucks parked at an Amazon facility as the global coronavirus outbreak continued in Bethpage on Long Island in New York, U.S., March 17, 2020. /Reuters

Amazon said its online grocery order capacity has increased by more than 60 percent during the outbreak. Some netizens who said they used Amazon Prime, its 119 U.S. dollars-a-year subscription service for U.S. shoppers, have nevertheless complained on social media about the scarcity of delivery windows.

The company said it is hiring more workers to expand capacity and that it plans to launch a new feature that will help customers secure a virtual “place in line” to distribute the delivery windows on a first come, first served basis. It also offered higher pay to encourage its warehouse workers to work for its grocery delivery service.

Currently, Amazon runs 487 Whole Foods stores in the United States. These stores have been limiting the number of customers allowed at once, and Amazon has said it conducts daily employee temperature checks and sends masks and gloves to protect workers.

The first store of Amazon's much-anticipated new grocery chain, which is scheduled to open this year in Woodland Hills, Los Angeles, has been temporarily transitioned into a warehouse for online orders, the company said.

Still, some employees at Whole Foods and Amazon warehouses have protested the company is not doing enough to protect them, in demonstrations that gained attention from lawmakers and unions. Over 50 Amazon fulfillment centers and several Whole Foods stores had confirmed COVID-19 cases, according to multiple reports.

"We still expect the combination of restricted capacity due to social distancing and customer demand will continue to make finding available delivery windows challenging for customers," Stephenie Landry, vice president of Grocery at Amazon, wrote in a blogpost. "If you are able to do so safely, we kindly encourage our customers who can to shop in-person."