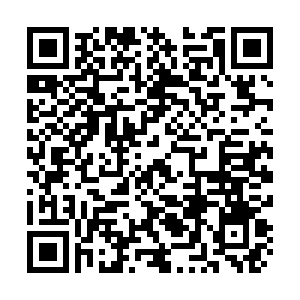 Damaging storms and tornadoes have ripped through several areas in the southern U.S. Sunday morning, destroying homes, knocking out electricity, and leaving at least 16 people killed, according to local media.

Over 1 million people were reportedly without power now as the storm heads towards the Mid-Atlantic.

The governors of Mississippi and neighboring Alabama and Louisiana have declared states of emergency.

In Mississippi, the Emergency Management Agency said 11 fatalities had been reported so far, but warned the numbers could change throughout the day.