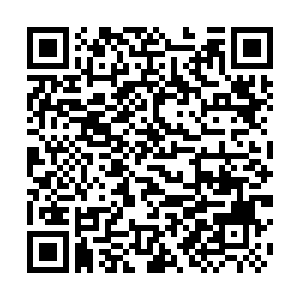 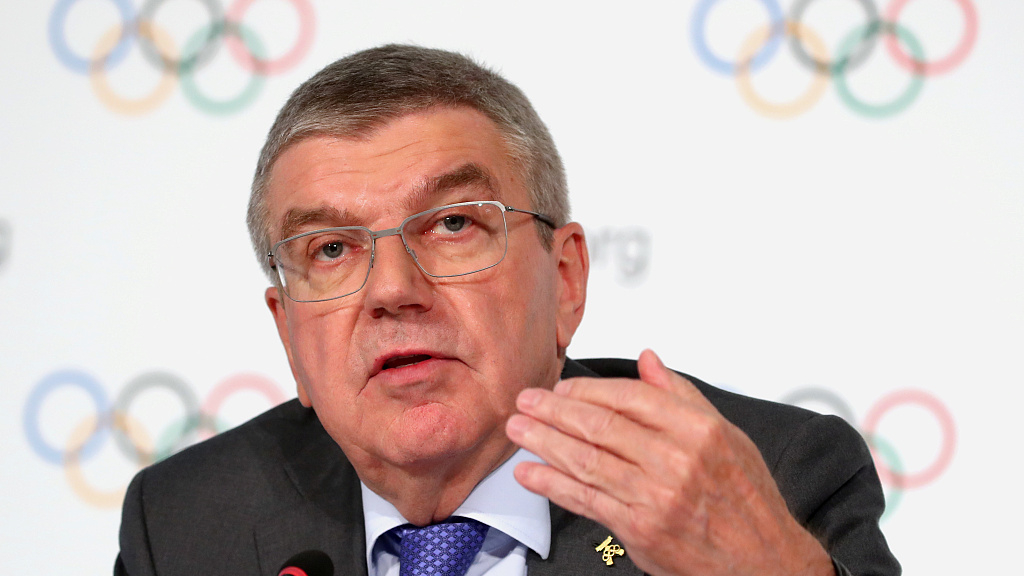 The International Olympic Committee (IOC) will face "several hundred million [U.S.] dollars" of added costs due to the postponement of the Tokyo Games, the body's president Thomas Bach said in an interview with German newspaper Die Welt on Sunday.

Bach stated it was "impossible to say for now" exactly how much the one-year postponement will add, but said the IOC will handle its share of the financial burden as discussed with Prime Minister Shinzo Abe before the delay was announced last month.

"We agreed with the prime minister that Japan will continue to cover the costs it would have done under the terms of the existing agreement for 2020, and the IOC will continue to be responsible for its share of the costs," Bach said.

"For us, the IOC, it is already clear that we shall be faced with several hundred million dollars of additional costs." 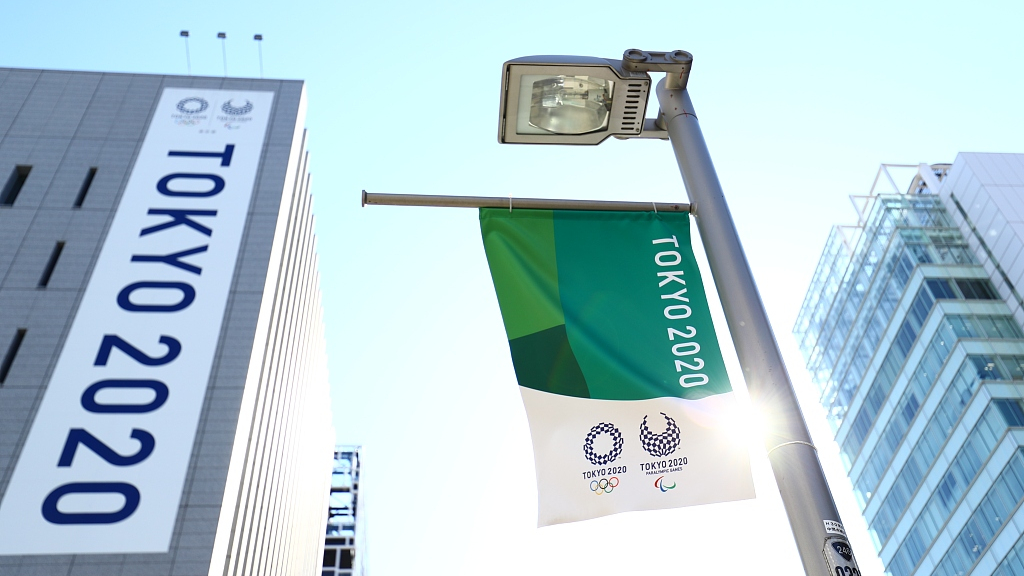 Estimates in Japan put the overall cost of the postponement at 2-to-6 billion U.S. dollars. Except for the IOC portion, all added costs will be borne by the Japanese side according to an agreement signed in 2013 when Tokyo was awarded the Olympics.

Tokyo said the 2020 Games would cost about 7.3 billion U.S. dollars when it won the bid seven years ago. 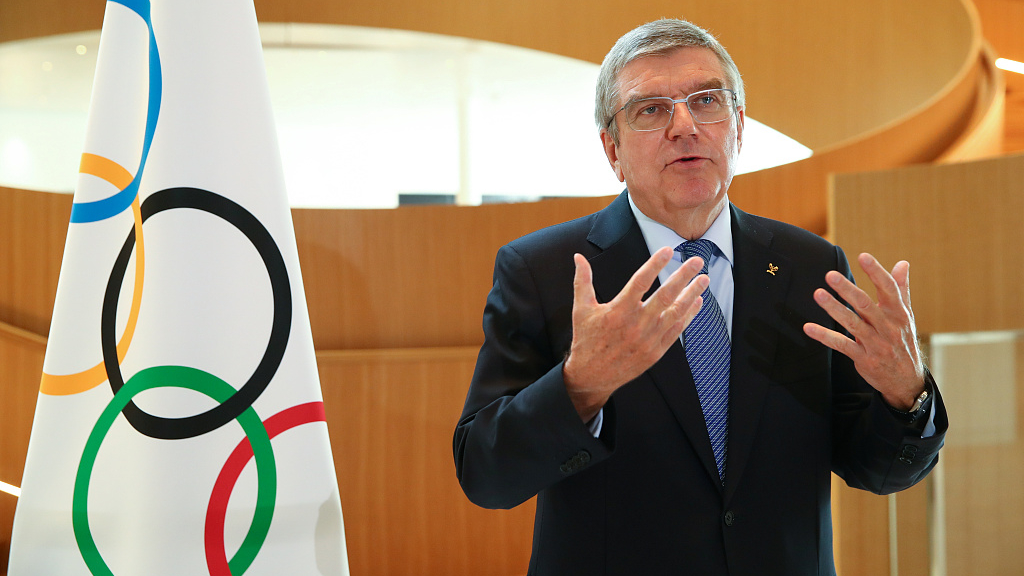 There has been criticism around IOC's lack of consultation or transparency leading up to the decision of postponing the Tokyo Games. Bach denied such accusations stressing that IOC has been addressing the way the coronavirus was spreading back in mid-February and did listen to athletes' voice before making the decision.

"I know how focused and stressed athletes are immediately before the Olympics, and that they don't want anything or anyone to distract them. So I totally understand the occasional emotional statement or criticism," said Bach.

"But when you're in a position of responsibility, you can't base your decisions in these emotional situations on your gut feelings. At the end of the day, it's about the long-term survival of the Olympic Games and their cultural heritage." 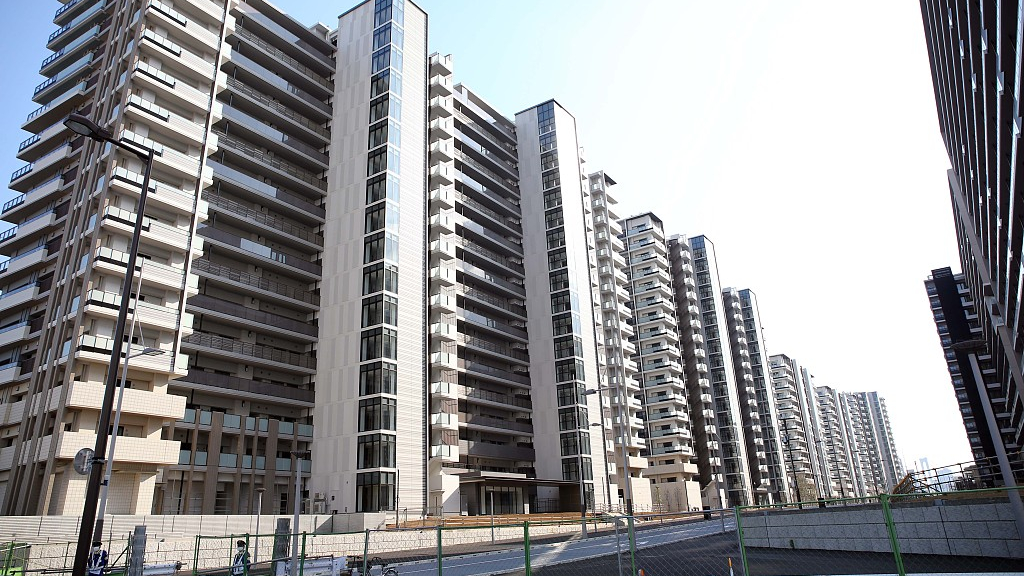 Bach also stressed that cancellation of the Games was not really an option for anyone involved in the decision and a postponement was the only option, a decision the IOC made together with the Organizing Committee and the Japanese government.

"The process was simply the result of consultations with our Japanese partners, which progressed much faster than our initial discussions on 22 March had led us to expect."

When asked about the possibility of another postponement, Bach said "both our Japanese partners and the Prime Minister made it very clear to me that Japan could not manage a postponement beyond next summer at the latest."