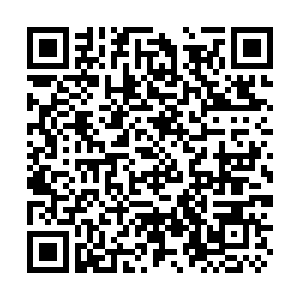 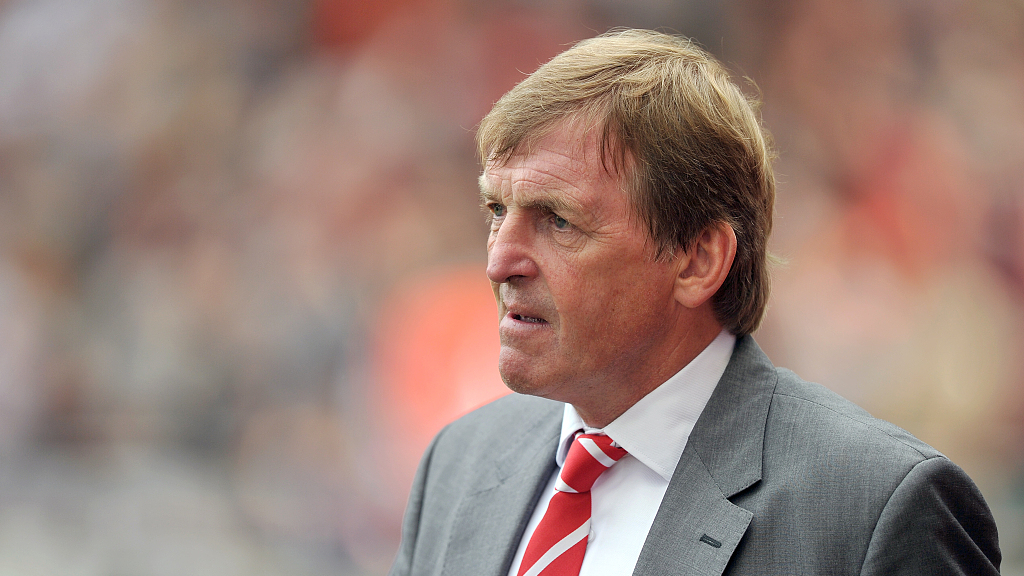 Former Liverpool player and manager Kenny Dalglish thanked fans for their support on Sunday after leaving the hospital following a positive test for the coronavirus.

Dalglish, 69, found he had the virus after being admitted to the hospital on Wednesday for treatment for a separate infection which required intravenous antibiotics.

He was discharged on Saturday night.

"Thank you for all of your well wishes over the last few days," said Dalglish in a Liverpool statement issued Sunday.

"I'm delighted to be back home with the family after receiving brilliant care from the NHS (Britain's National Health Service), which we appreciate now more than ever." 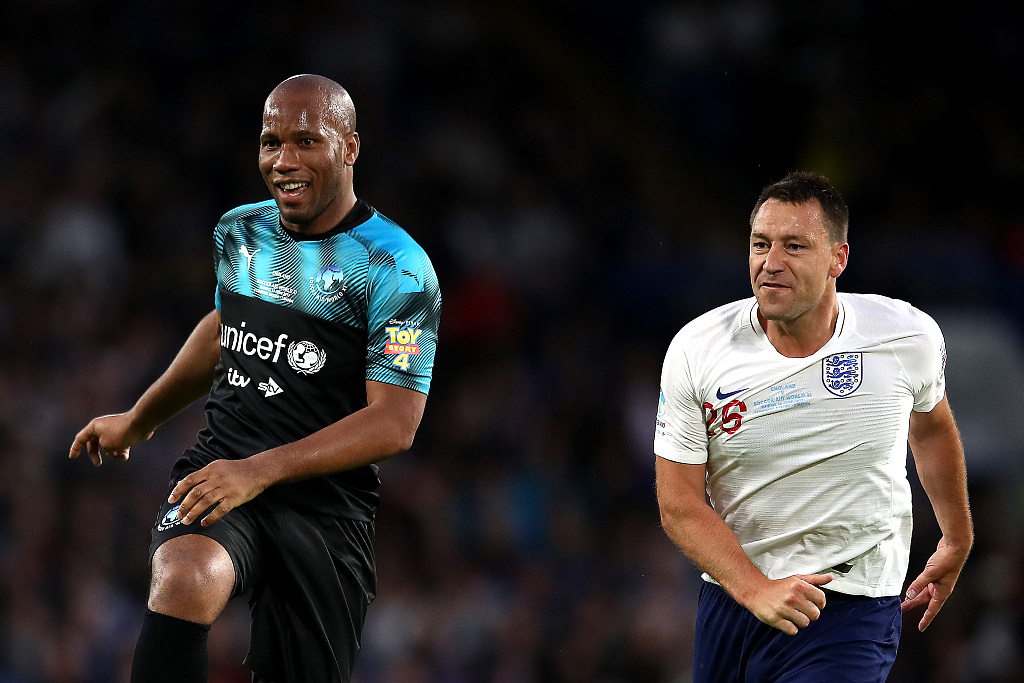 Didier Drogba (L) is closed down by John Terry of England during the 2019 Soccer Aid for UNICEF match between England and Soccer Aid World XI in London, UK, June 16, 2019. /VCG

Didier Drogba (L) is closed down by John Terry of England during the 2019 Soccer Aid for UNICEF match between England and Soccer Aid World XI in London, UK, June 16, 2019. /VCG

Meanwhile, former Chelsea forward Didier Drogba has offered his hospital in his native Ivory Coast to the fight against the coronavirus pandemic.

Drogba, who scored 65 goals in 105 appearances for his country and won the Champions League with the English club during his playing career, has proposed the use of the Laurent Pokou hospital in Abidjan.

"We thank Drogba for this gift considered as an act of patriotism," the head of the city's regional council Vincent Toh Bi said.

The center located in the Attecoube district is not yet in a working state but can be used in a period of crisis.

"It's up to the state to validate it and make it functional," said Mariam Breka, the director of Drogba's foundation.