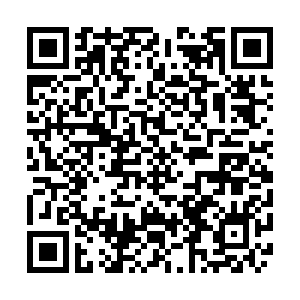 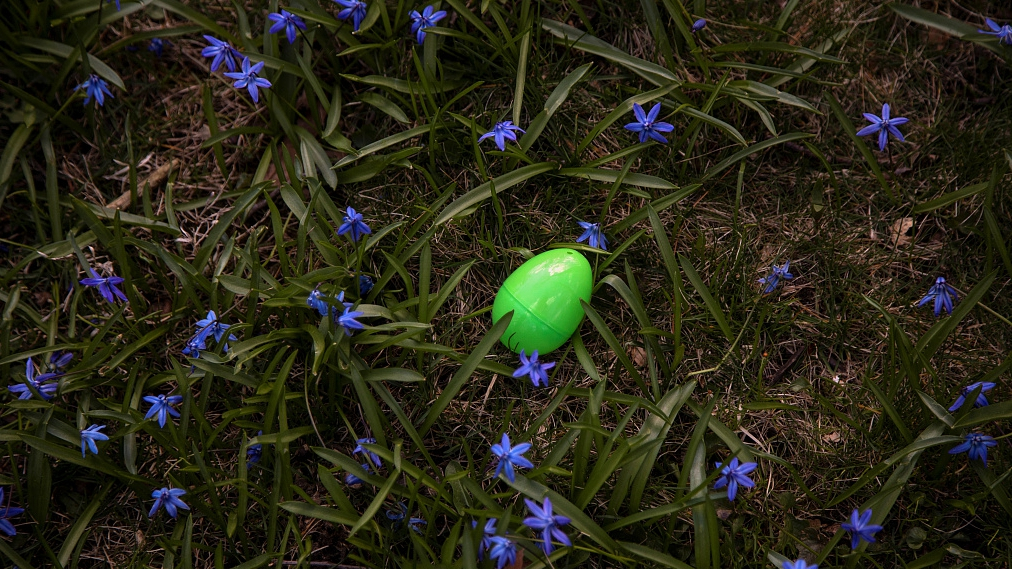 Europeans observed a less festive Easter Sunday, as their attention is still grabbed by the coronavirus, which, according to the data from the World Health Organization, has infected 839,257 people across Europe.

Watching religious services online, ordering Easter meal deliveries, Italian residents are settling into the "new normal" under the rules of the national lockdown during what may be Italy's biggest religious holiday.

"Easter 2020 will be remembered due to the closure of over 95 percent of hotels across Italy and ... a loss of turnover of 300 million euros (328 million U.S. dollars) between Saturday and Monday," the National Federation of the Travel and Tourism Industry (Federturismo) said in its recent forecast for the holiday weekend.

To encourage the nation as it spent this major holiday in a less festive way, Italian Prime Minister Giuseppe Conte posted a message on Facebook wishing all Italians a happy Easter.

"We miss the smiles of our relatives, the hugs of our friends, the beautiful traditions of our towns ... The sacrifices each of us are making on this important Sunday are a gesture of authentic attachment to what really matters and what we will soon recover," said Conte.

British people are not in a very festive mood for Easter either, as the coronavirus-related death toll in their country surpassed the grim 10,000-mark.

British Health Secretary Matt Hancock said during a daily press conference at Downing Street that Britain had joined the ranks of the United States, Spain, Italy and France, which "have seen more than 10,000 deaths related to coronavirus."

Describing Easter Sunday as a "somber day" for Britain, Hancock said, "The fact that over 10,000 people have now lost their lives to this invisible killer demonstrates just how serious this coronavirus is and why the national effort that everyone is engaged in is so important."

Despite the dampened festive mood, some inspiring news from the anti-virus battle continued to reach Europeans.

British Prime Minister Boris Johnson "has been discharged from hospital to continue his recovery at Chequers," a Downing Street spokesman said Sunday.

Johnson was moved to a general ward on Thursday evening after spending three days in intensive care. He was taken to the hospital on April 5, 10 days after testing positive for the novel coronavirus.

In Italy, one of the hardest-hit European countries, the overall numbers of hospitalizations and patients requiring intensive care are trending downwards.

Similar trends are also seen in several other European countries grappling with the pandemic, such as France and Spain.

France reported 561 new single-day deaths on Sunday, down from Saturday's 643, while it registered a decline of serious cases for the fourth straight day.

Spain has seen a continued trend for a daily reduction in both the number of new cases and the death rate.

The downward trending shines a ray of hope on the anti-virus fight, but European countries are cautious in easing restrictions too soon.

In Cyprus, Leondios Kostrikis, a University of Cyprus professor of virology who advises the Health Ministry, said new cases recorded in the last 24 hours reflected the downward trend of the previous days.

"This indication strengthens the optimism of the scientific team for the effectiveness of the strategy followed," said Kostrikis.

In Spain, Prime Minister Pedro Sanchez said on Sunday that his country had not yet reached a "phase of de-escalation" in its fight against COVID-19.

"We are not in a phase of de-escalation, the State of Alarm continues, and the lockdown continues, all that we have ended is the hibernation of non-essential activities," said Sanchez in a televised press conference after a video call with leaders of Spain's 17 autonomous regions.

As of Monday, the Albanian government will begin easing restrictive measures, with banks, markets and pharmacies being allowed to remain open until 5:30 p.m. local time.

Despite the easing, people are still urged to respect social distancing protocols. According to Albania's Public Health Institute, a majority of the new cases in the country came as a result of a lack of social distancing.

(Cover: An Easter egg lays in the grass in the backyard of the Pina residence in Plymouth in Michigan, U.S. April 11, 2020. /VCG)