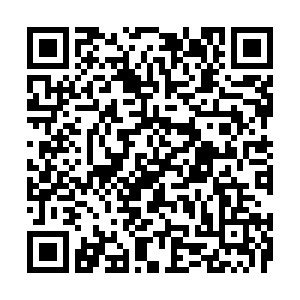 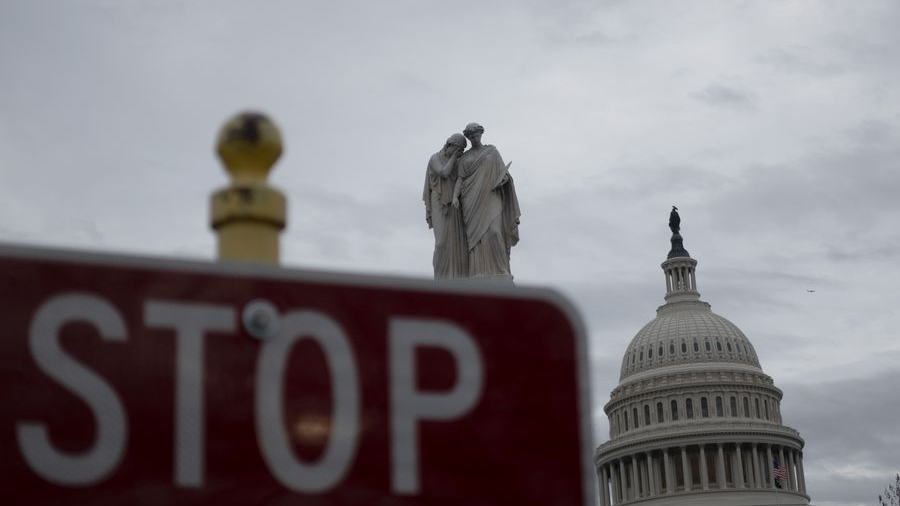 The Capitol and a stop sign are seen in Washington, DC, the United States, February 13, 2020. /Xinhua

The Capitol and a stop sign are seen in Washington, DC, the United States, February 13, 2020. /Xinhua

Editor's note: Bradley Blankenship is a Prague-based American journalist and political analyst and freelance reporter. He's also been featured on Press TV, Russia Today, and Radio Sputnik. The article reflects the author's opinions, not necessarily the views of CGTN.

The COVID-19 crisis has laid bare a tremendous amount of problems in the world, particularly in the structure of economies and how crises are managed.

On a world stage, it has shown a complete lack of so-called American leadership among allies and the most horrendous acts of opportunism among America's christened enemies.

Instead, China has taken the lead to support the world during the crisis as the Trump administration now takes aim.

Several days ago, American political scientist Ian Bremmer tweeted that "it hurts to see China sending humanitarian aid to the US and Europe," describing this as the "demise of a worldview."

Nothing could be more true as indeed China is leading the world in selling and donating key medical supplies to countries around the world. This point is evident especially in Europe as even U.S.-allied countries find themselves turning to China rather than the Americans, while the Trump administration attempts to pirate aid meant for Europe.

Here is one notable example that I reported on of how quickly things can turn due to the unquestioned solidarity of Chinese leadership:

On March 9, Czech Prime Minister Andrej Babis demanded the resignation of the Chinese Ambassador to the Czech Republic Zhang Jianmin over an alleged threat against the former Senate president that turned out to be a media circus.

The highest constitutional officials also expressed in a statement that they were upset about the "imbalance" of economic investment that was promised in the Czech Republic from China.

The very next day, China recommended the Czech Republic use the remaining four tons of aid that was supposed to be sent to China to remain in the country for domestic use.

The Czech prime minister later had a meeting with that same Chinese ambassador and exchanged pleasantries because a plane filled with millions of pieces of medical protection equipment and 150,000 rapid result COVID-19 tests were on their way to the Czech Republic from Shenzhen. All relations between the Czech Republic and China were reset overnight and the plane arrived on March 19.

On March 19, Czech President Milos Zeman, who before planned to bow out of a meeting in Beijing planned in April, addressed his nation with a thanks to the PRC.

"I would therefore like to thank the People's Republic of China, which was the only country that has helped us deliver these supplies. We have sent seven Travel Service aircraft to China, as far as I am informed, the first shipment of tests has already arrived in the Czech Republic," Zeman said. 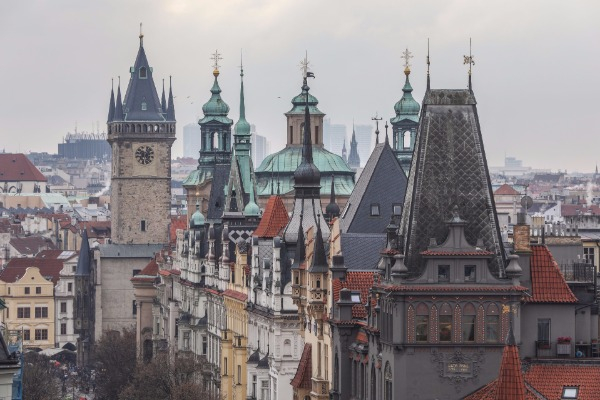 Statistics showed that in 2018, a total of 620,000 Chinese tourists visited the Czech Republic, an increase of 26.5 percent over the previous year. /Xinhua

Statistics showed that in 2018, a total of 620,000 Chinese tourists visited the Czech Republic, an increase of 26.5 percent over the previous year. /Xinhua

In another dramatic example, Serbia's President Aleksandar Vucic praised his "brother and dear friend" Xi Jinping over China's critical aid and support during the COVID-19 pandemic.

Chinese doctors are now in Serbia to help the situation in the country and provide key support. While the Americans had a key role in destroying Yugoslavia decades ago, their pledged support has rung hollow at a time of critical importance.

Most importantly in Europe, Italy has been the beneficiary of dire Chinese support as they struggled tragically with COVID-19.

At around this time last year, President Xi Jinping went to Italy on a state visit along with hundreds of Chinese officials. In that meeting, Xi pledged an alliance with Italy as Italy was the first G7 nation to sign onto the "New Silk Road" initiative.

The Guardian said at the time: "Italy would become the first G7 country to endorse a pact to participate in the project, which the U.S. and EU fear will be used by China to embolden its political and strategic clout." One year later it is China, not the U.S., that is helping Italy in a time of need.

And this is not a unique situation to so-called American allies around the world – every country sees the so-called "American leadership."

While America bombs Iraq, China is sending doctors and aid. The U.S. is continuing sanctions against Iran in the midst of rising cases and deaths of COVID-19 and has promised to block any aid attempts by the International Monetary Fund in a unilateral fashion, one of the Trump administration's signature plays, while China is sending aid.

Perhaps in its most bold-faced example, the Trump administration began a press conference on April 1 by announcing increased sanctions and a criminal investigation into democratically-elected Venezuelan President Nicolas Maduro for being an alleged narco-terrorist.

Meanwhile, on April 1, millions of Americans were at risk of losing their employer-based health insurance and millions of others struggled to pay rent. Many watched this press conference looking for leadership and support and found the administration trying to sell yet another war.

At home, Washington remained in gridlock to provide even basic measures for its people and workers during the COVID-19 pandemic.

Instead they capitalized on the pandemic to round up immigrants for deportation on the first day of California's lockdown, ignoring advice from public health officials.

One of the main functions of a government as any undergraduate student of political science will tell you is to provide safety and security for its citizens. In this respect, the U.S. system has failed.

In the United States, the anti-people makeup of the economic system has been proven yet again given that treatment for COVID-19 can cost up to 35,000 U.S. dollars, if one is uninsured as many Americans are, and an estimated one-third of Americans could not pay rent in April.

Many thousands of Americans will likely die while the administration knew and refused to act adequately, instead blaming China based on baseless conspiracy theories.

In every speech, we hear nothing but platitudes about support and cooperation and yet we have seen none of this from the American side, not for its citizens nor the world. No amount of blaming China will have any effect on the situation as it's currently unfolding in the U.S., and it will certainly not save face for the U.S. as it has betrayed the world, both foe and friend alike.

So let's ponder the question – the U.S. claims to "lead with values" but what exactly are these values? How do these values in any way benefit the world let alone Americans?